One cannot find traditional Arabic sweets just like that, not on every corner of Dubai anyway. Maybe in industrial packages, those that could be bought in supermarkets. Or if you perhaps peek into restaurants’ menus.

Luckily, I have stumbled upon a handmade sweets store in the modern Dubai Marina district with a variety of desserts – cheese and nuts wrapped into kadaif, in all shapes and sizes, still warm, and sugar syrup pouring down from the soaked crunchy noodles… Real Arabic knafeh, as I remember it from the Middle East in 2008. Back then, whenever I was going home back to Serbia, I would have always brought a kilo of knafeh with me!

Anyway, I smiled at the Asian guy behind the glass case and told him that I would like half of a kilo of “those in the corner”.

The guy nods, smiles widely, points to one of the enormous tin trays, and says: “This one?”

“Yes, please”, I say, but cannot leave out to ask about the difference between those and the ones right next to them, which also allured all fresh and delicious. The guy looks confused with a smile that gets stuck to his face.

Oh well, I have smiled again, tried to collect a couple of Arabic words from the back of my brains into the same sentence, in case he doesn’t understand English… But – he just looks at me, doesn’t even blink. Although, still smiling. All of a sudden, nervously pointing out to that same big tin tray “in the corner”, he says it again: “This one?!”

True, it is not his fault that he doesn’t speak English – well enough, and Arabic – not at all. After all, he is from the Philippines and his native language is – none of the above, and he just came here to earn some money, poor guy. And the fact that he sells Arabic traditional sweets? Oh well, that is a glimpse of a real Dubai for you!

P.S. And by the way, those knafeh were delicious! 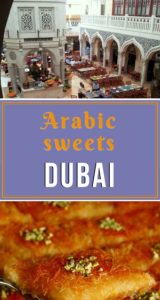 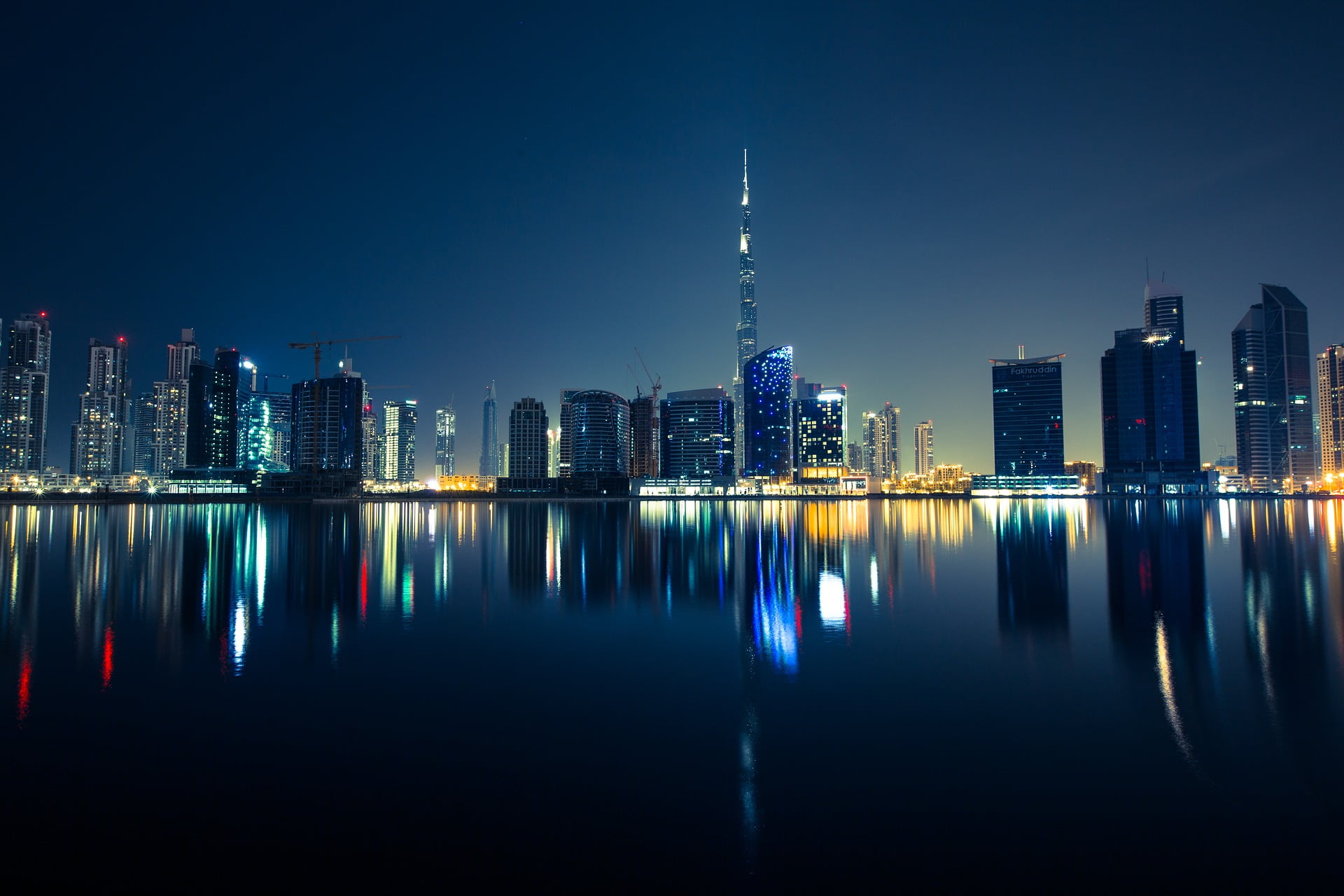 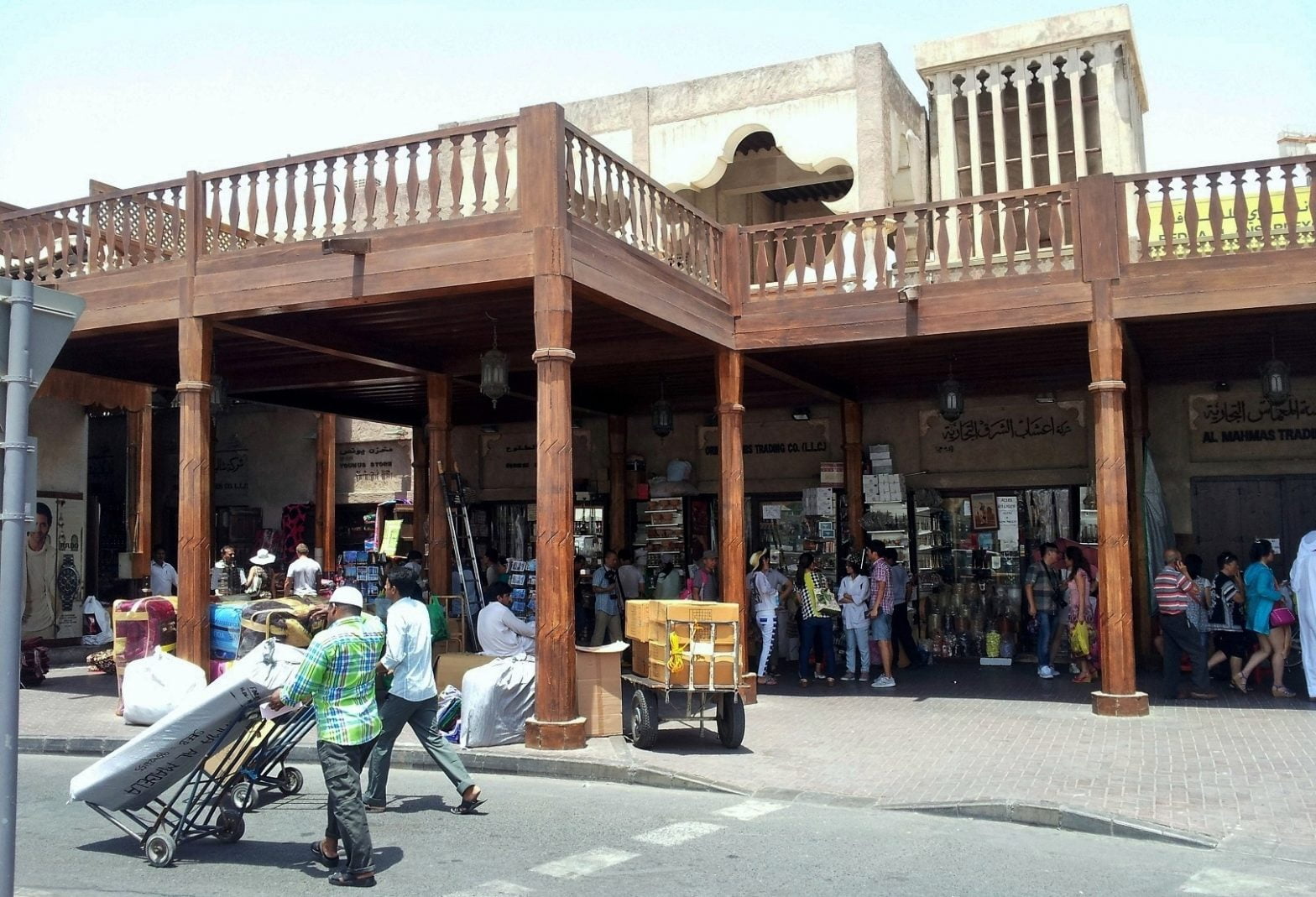