Cappadocia was once on the Silk Road and hence it had to have resting places for camels, horses, and people on the root. There was one on every 30 to 40 kilometers, considering the distance a camel can endure and cover on daily basis.

One of those huge caravanserais was on my way from Konya to Cappadocia – Sultanhan. Just stepping inside was like going back in time!

I have peeked behind that huge gate at the entrance crafted in marble. The courtyard spreads inside being a centerpiece of circle building with small premises laid around. Foreign and local merchants were housed here for three days. Their shoes were repaired and those without them would have been given a pair. Those who got sick on the road could be examined and got medical help. There was a small mosque for religious purposes.

All those services were given by people who worked at caravanserais being medics, imams, cooks, craftsmen, couriers, veterinarians. Animals were the most important in such a trading manner, so they got a lot of attention. If men got shoes, horses were horseshoed. They were fed, cleaned.

During winter, caravanserais found a way to keep those people warm at night. Merchants didn’t want to part from their animals anyway. A horse or a camel was extremely significant, without one there was no trade nor money. So, they all slept in the same room! That way people could have kept an eye on their animals, and it was warmer. They even lifted their beds near the ceiling leaving the animals on the floor and thus feeling the warmth of their bodies up there.

Walking through the huge hall, I hear my footsteps echoing. The scene rushed into my mind – a crowd of merchants bustling around with their camels, packing their goods, saying “hello” and offering food to one another… Oh, just imagine spending a night in such caravanserai today! 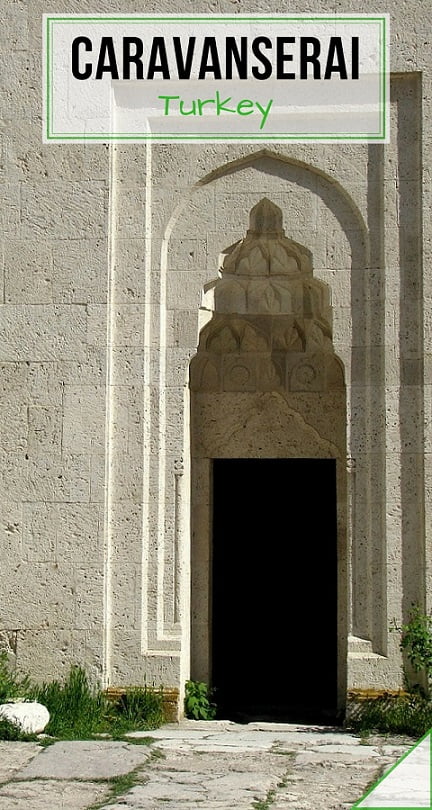 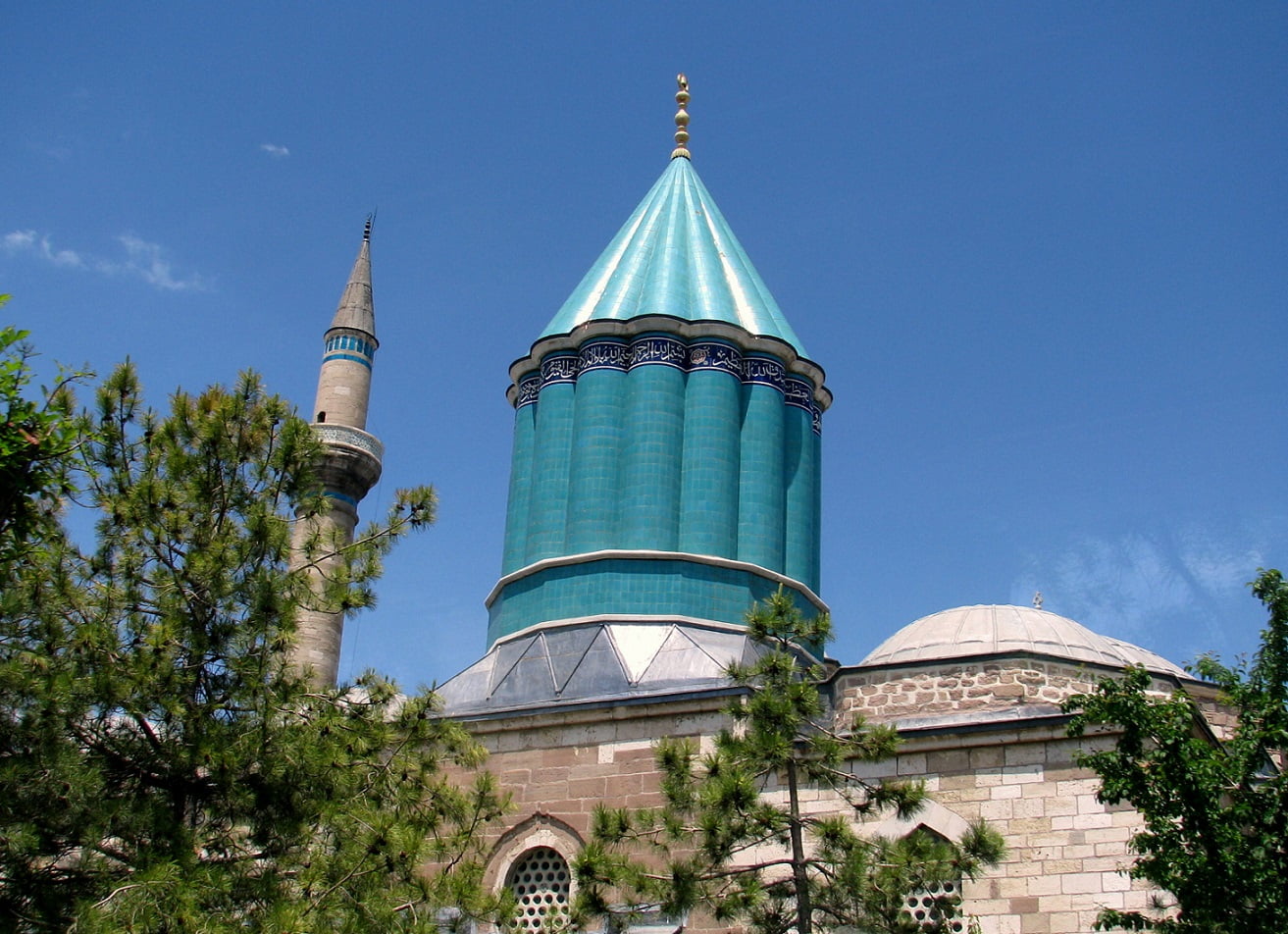 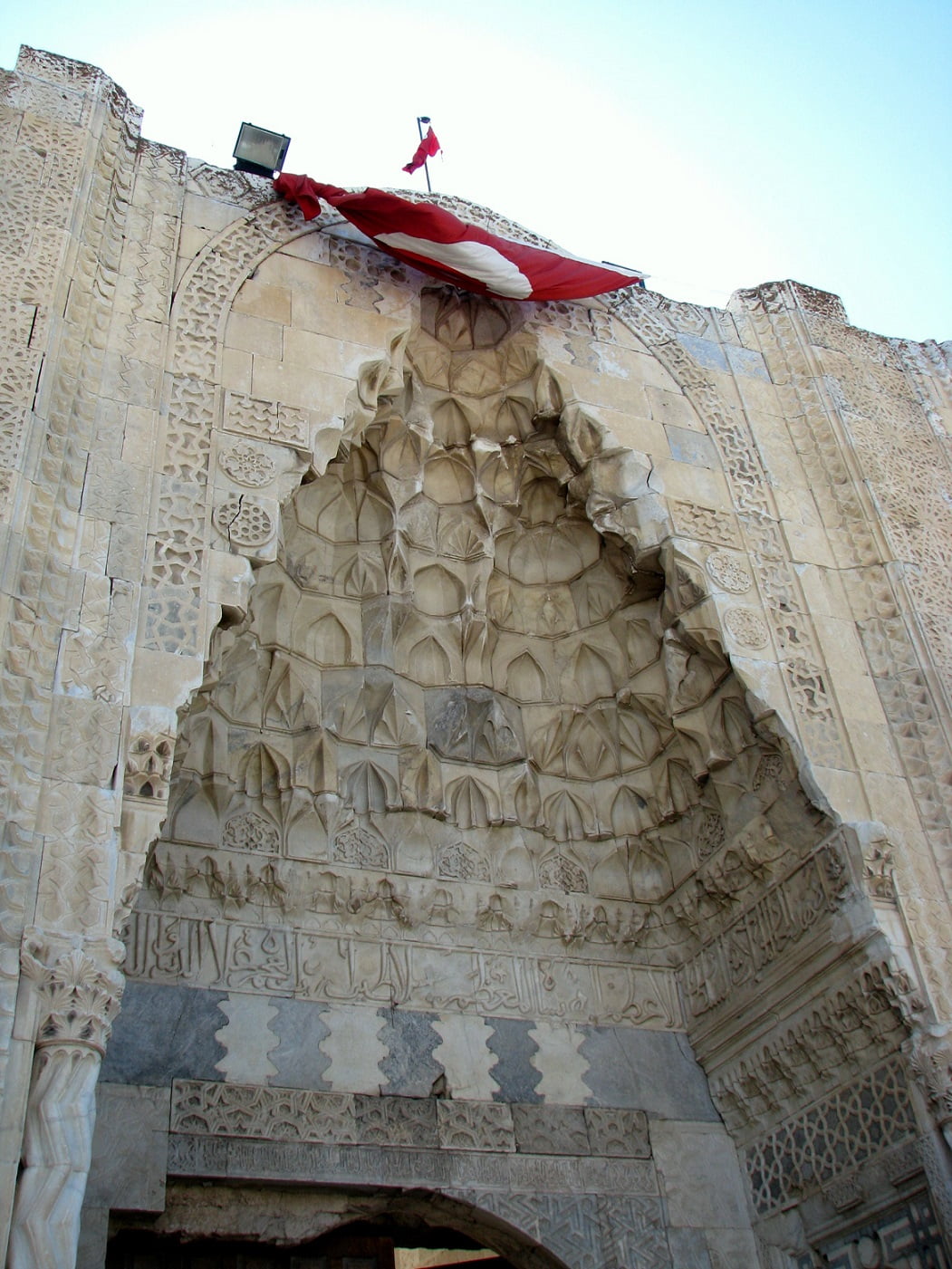