Even though in the valley of those charming fairy chimneys Cappadocia is well known for, the village of Uchisar seems like any other small town in Turkey.

It is famous for its castle. It’s actually one of the most popular tourist destinations in Cappadocia. Houses were built around the castle, but because of the increasing population and erosion, in time, habitation moved towards the lower parts of the valley, leaving the citadel in the middle of the town. The citadel has a large cave inside and three different tunnels leading to it. However, some of these have collapsed and are filled with stones and soil.

From the top of the Uchisar Castle, the view of the whole Goreme valley is beautiful. The best photos from Cappadocia originated from here. The townspeople started opening their houses as pensions and it’s possible to get that great view from the garden or through the window of your own room.

As I was saying, Uchisar seems ancient because of those rock formations around it, the valley, and the castle itself. But just take a walk and stroll along those small streets. It is possible to find everything you need here, just like in any other small settlement. You can have a decent meal, buy few souvenirs.

I was just looking around, passing by those typical Turkish stores filled with fripperies. Looked up and to my own surprise, the store was called Boutique de Paris! Didn’t I tell you that you can find anything here!

Next: JESUS HOLDING THE APPLE (12) 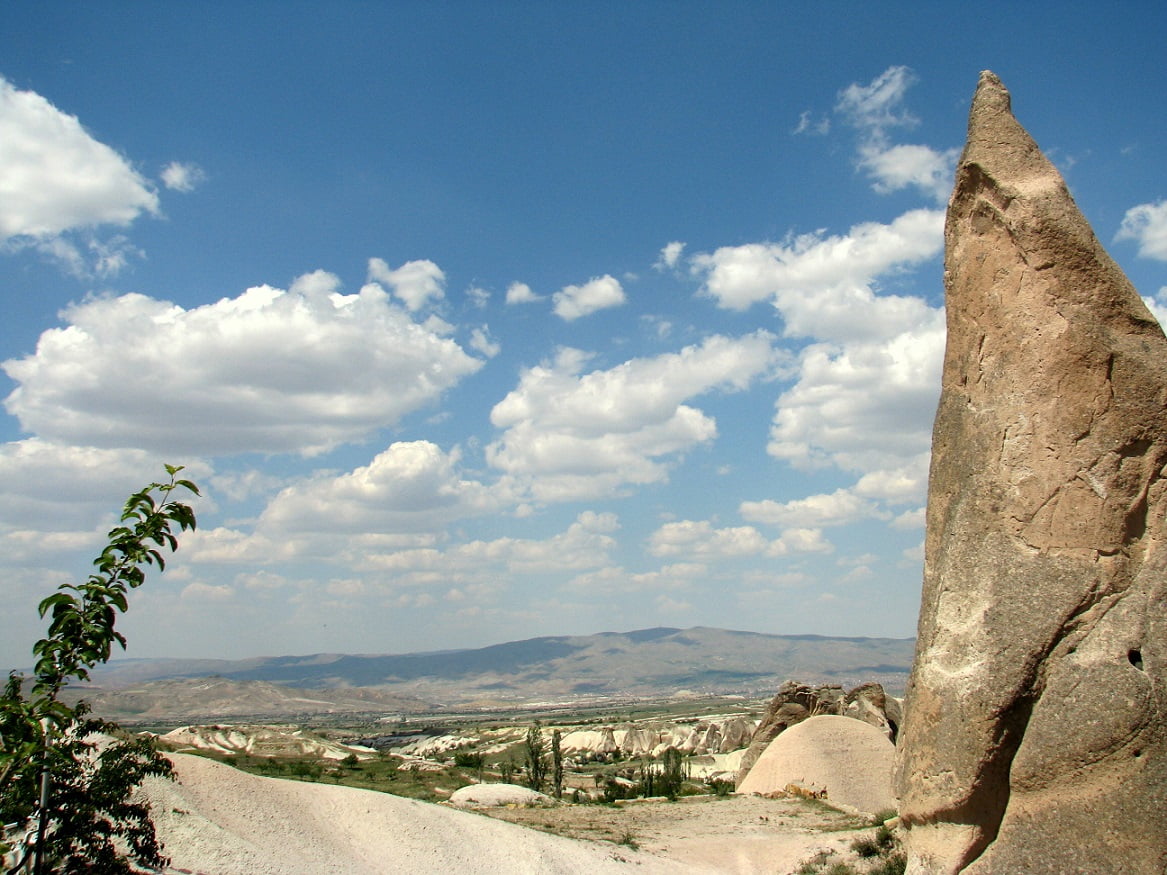 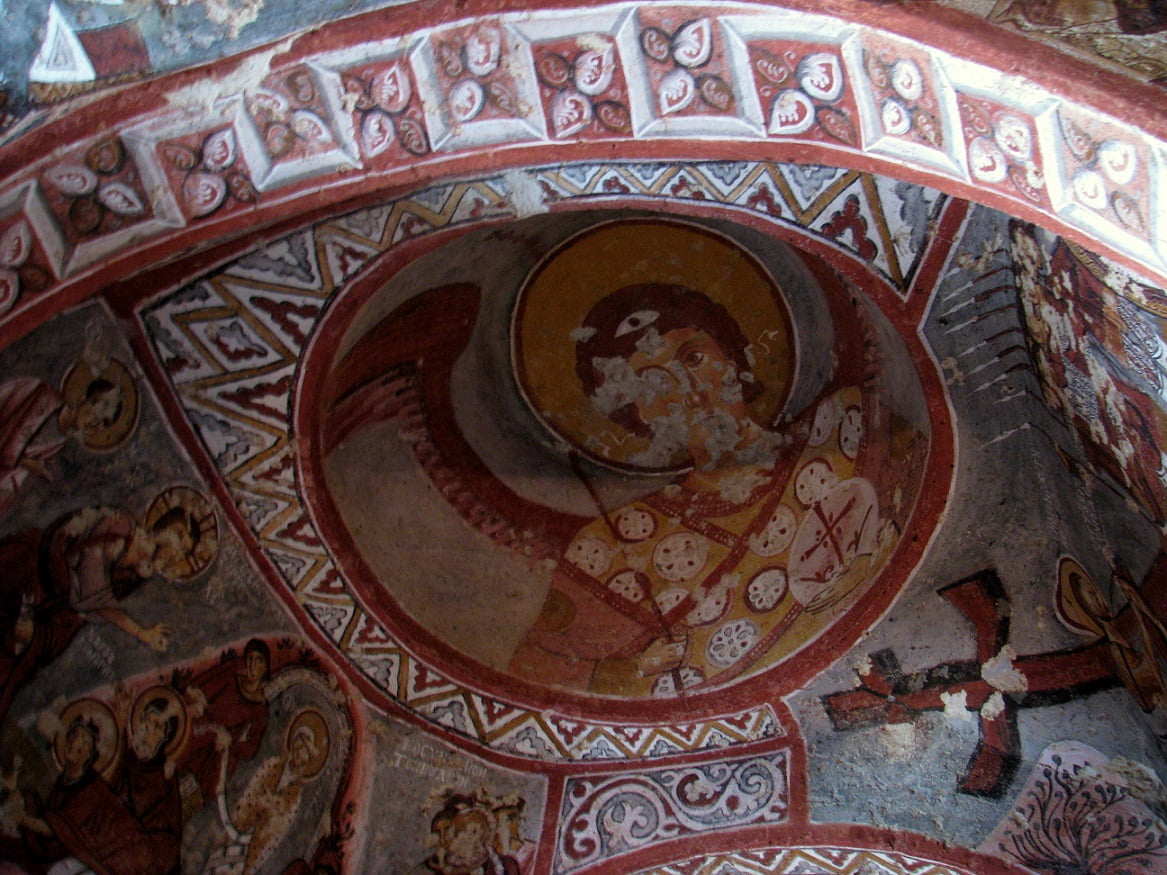