Cappadocia is truly hard to describe. Luckily, there are cameras, because every attempt to describe those small houses – which they actually are not, and which are build by hewing much-needed premises into the mountain – would be a certain venture.

Low ceilings, few rooms separated by pillars and all you can see from the outside is just a hole!

Some of these entrances are decorated with ornaments, mostly with symbols of Christianity, fertility, prosperity. If they didn’t have hewed stairs into rocks to climb up to their home, people would make wooden ladders that were pulled up at night. That way no one could reach their house and thus they did not have to fear any intrusions by their enemies or wild animals.

One of those settlements is located in Zelve valley. When you look at pierced stone hills you cannot help but think that what you now have before you is probably the forerunner of a modern building.

The paths for tourists’ visits are well marked and one should follow them since these ancient premises are susceptible to erosion and ceilings could easily collapse from above.

You get overwhelmed by strolling among fairy chimneys, this natural phenomenon which was inhabited by people until recently. They found a way to organize their lives and protect themselves from any danger.

Turkish authorities had trouble moving people out of these chimneys’ caves. They did not want to leave until the 1950s. But the problem was that inhabitants were no longer safe here because of frequent erosion. Those pierced and hollowed rocks couldn’t resist anymore and have collapsed every now and then.

The path will lead you among fairy chimneys and it is possible to climb the stairs into one of the “apartments”.

Feeble daylight hardly penetrates inside the first room, but it’s cozy, chilly and you feel some humidity. Underground water flow is another reason for the erosion to increase over the years.

There are small churches and monasteries in this area and a lot of traces to Christian-Muslim settlements. So an old minaret is to be seen here, still well preserved. After Christians left the village, Turks came to inhabit the place.

If you are traveling to Cappadocia in winter, you should know that snow usually falls in December and January. Temperatures can reach even below minus 15. About 30 to 40 centimeters is the usual amount of snow one could expect and tourist guides will allure you by those “rare spectacles” of nature where “snow covers only one side of fairy chimneys and the valley”, making one breathtaking landscape. And they are so right!

Next: CARRYING RUG HALFWAY AROUND THE WORLD (15) 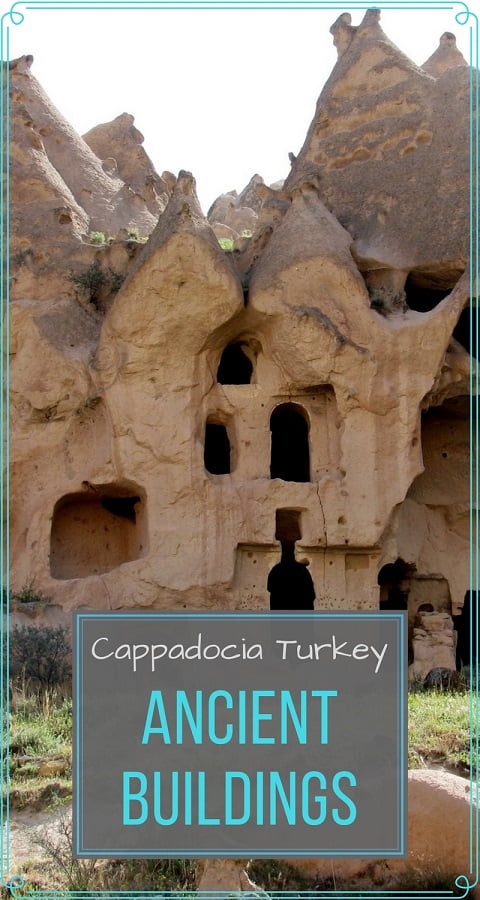 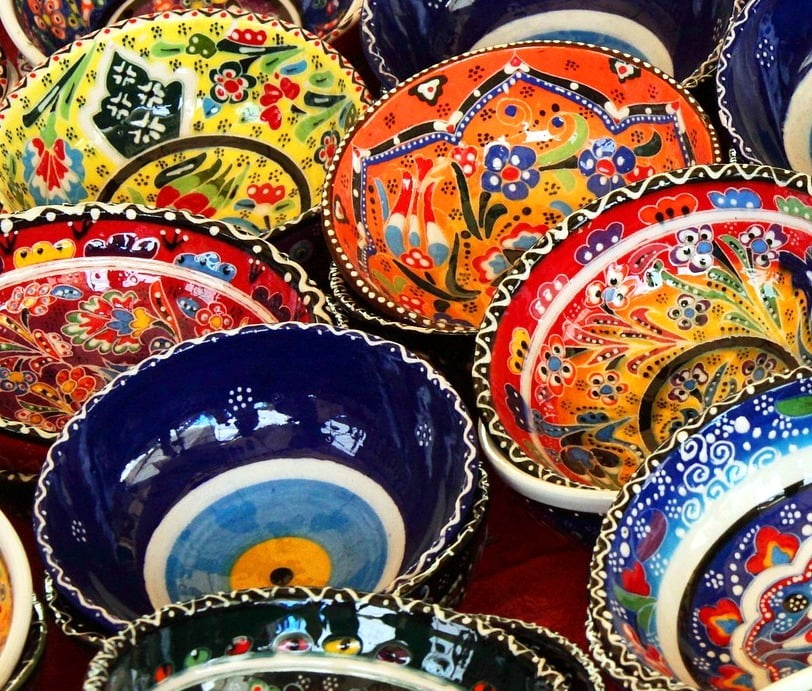 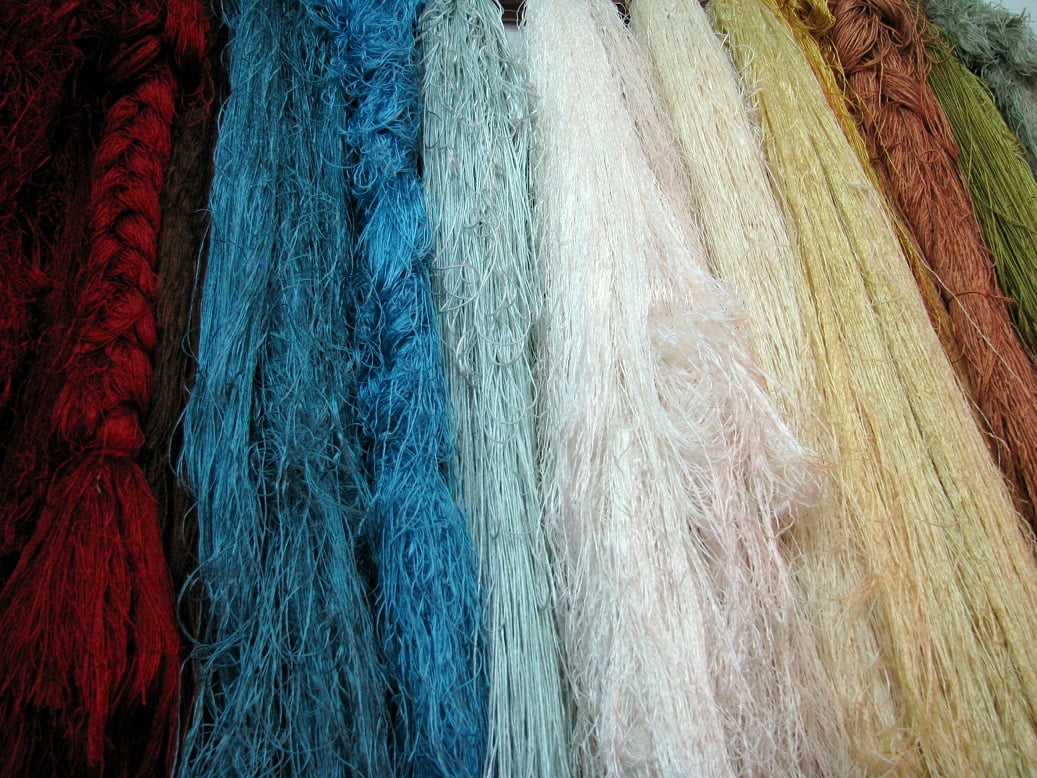