Tuscany Beaches is not a typical title one would expect when it comes to this Italian province. It’s best known for its extraordinary architectural and artistic achievements. Let me just remind you that Michelangelo and Leonardo da Vinci used to live and work here and that towns such as Florence and Pisa are situated in the area. Not to mention the wine! 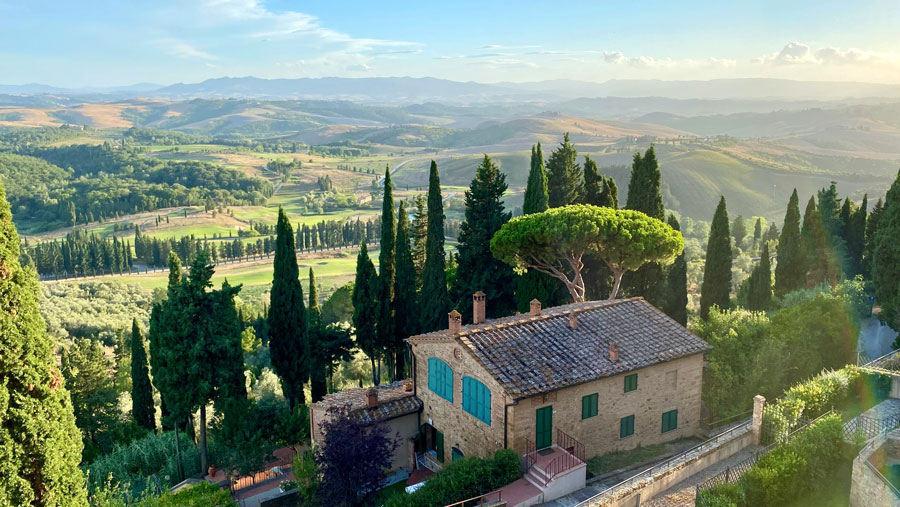 Still, given that Italy has a specific geographical position so that the coast (either of the Adriatic or the Mediterranean Sea) can be reached in a couple of hours, it doesn’t hurt to know that one can do the sightseeing and beaches the same day. That’s why I’m taking you to Tuscany beaches in this post.

The coast of Tuscany is splashed by the Tyrrhenian Sea which is a part of the Mediterranean in the west of Italy. It’s 230 km long and quite diverse. Sand lovers will find interesting small dunes and lovely white stretches accompanied by expensive restaurants and shops, but rocky places and “free” parts of the coast to put your towel on as well. 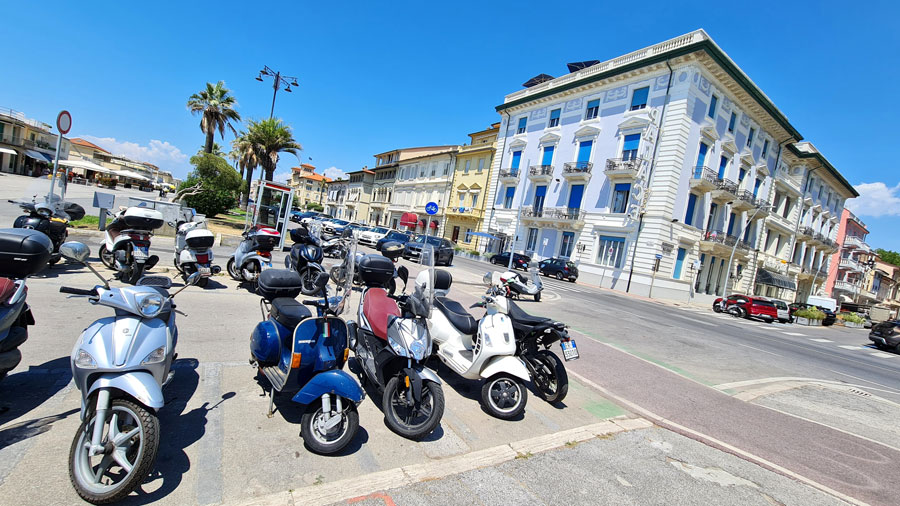 A waterfront in Viareggio

Tuscany beaches are mostly well settled with everything you need from parking lots to sunbeds and changing rooms. Considering that Italy resorts can get pretty expansive, the best option would be to get accommodation in one of the small towns away from the coast and then rely on an hour-long train ride to reach the beach. And then just get imaginative – spend one day at the beach and the other sightseeing. 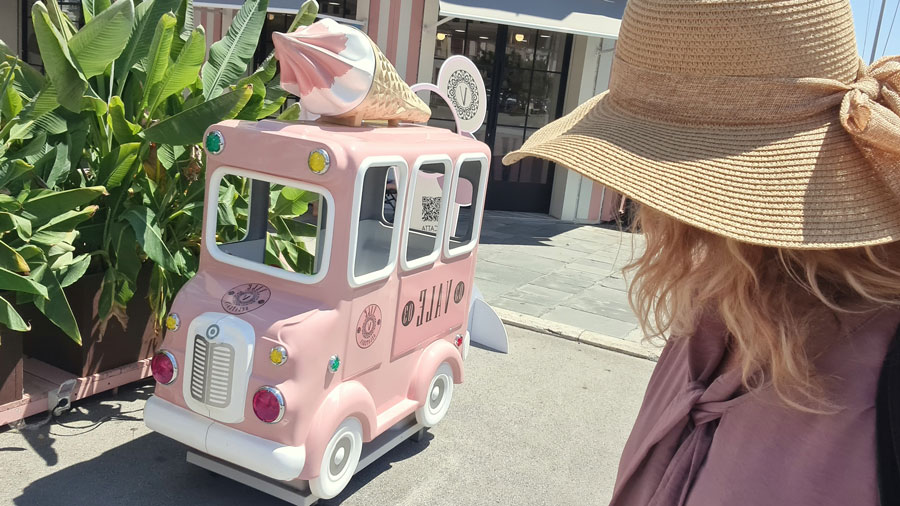 An Italian gelateria at the coast

Let’s begin exploring the coast of Tuscany from the north. Tuscany borders another beautiful Italian province here called Liguria. (Next time I’m taking you to Cinque Terre!) As you move southwards, chances are that Tuscany beaches will get wilder and the sea cleaner.

Versilia area consists of places and beaches like Marina di Carrara, Forte dei Marmi, Camaiore, and Viarreggio that are popular for their nightlife and get especially vibrant during summer. These are Tuscany beaches where you go to be seen, where shallows are wide, the sea is not that clear but all the facilities are there. All the shops are close by, and one can choose among the range of charming hotels, while the sand is full of sunbeds and umbrellas with good pasta and wine to taste at local restaurants. 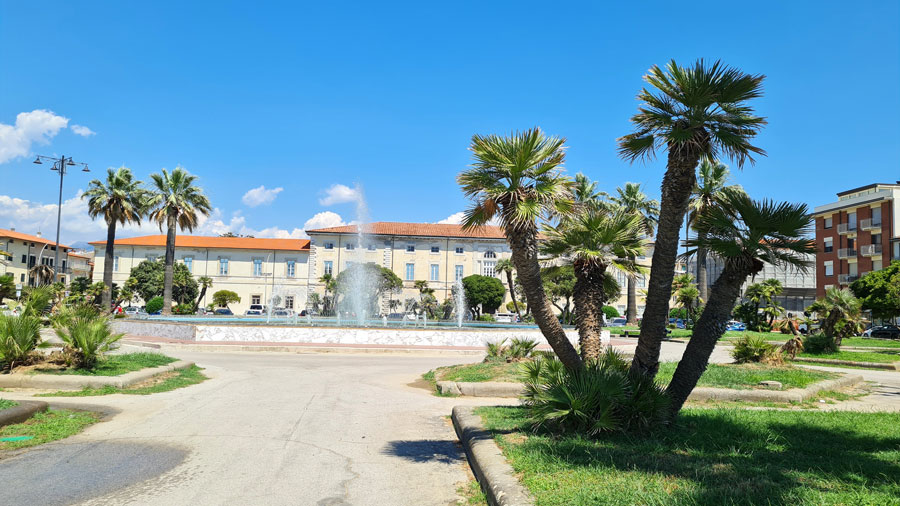 One can rent an umbrella with two chairs and two sunbeds, and the price depends on the distance from the sea. Still, the price can differ from July to August, depending on the crowds and the restaurant that rents sunbeds. You can be asked to pay 25 Euros for a set for four people in the third or the fourth row from the sea, or 45 for two further away.

Anyway, what I loved here the most was the landscape of contrasts – blues skies against white sands and mountain peaks in the background! 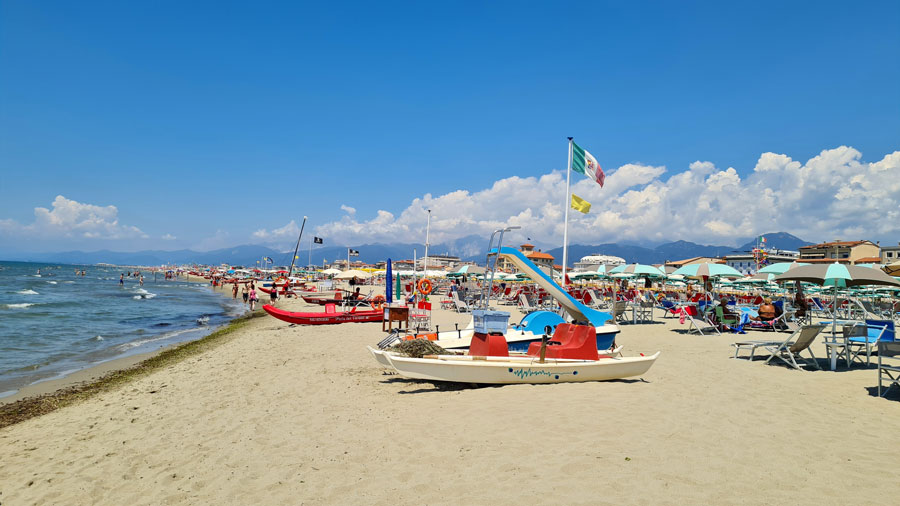 Viareggio beach with mountains in the background

If you would prefer a free stretch of sand to lay your towel and enjoy the view of the beach – without it ending up in a dense web of sunbeds, you should go a bit more to the south towards Pisa. There are beaches such as Marina di Pisa, Tirrenia, and Calambrone. They are shorter than Versilia’s sand with more greenery next to the shore. 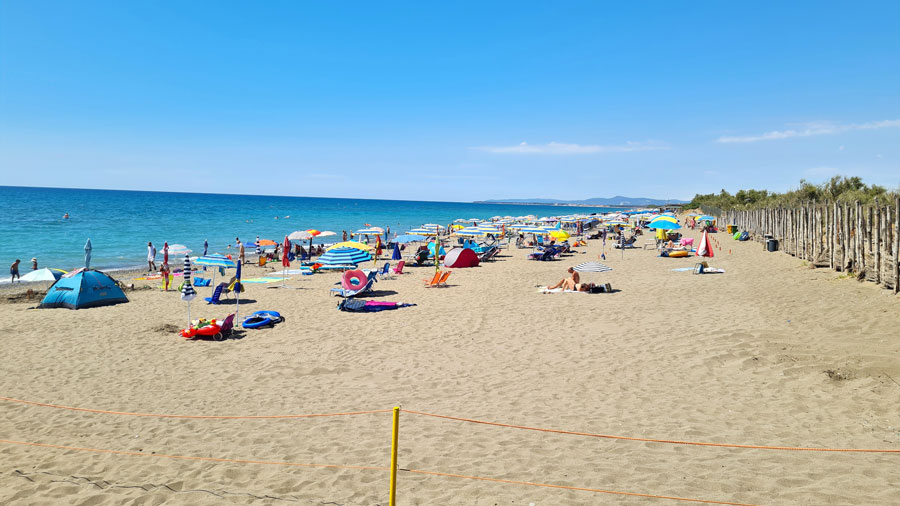 A “free” area of the beach

The same goes for an area near Livorno with Tuscany beaches such as Antignano, Quercianella, Cecina, Marina di Bibbona, and San Vincenzo which are the most famous in the entire province. One can find a reef here making it popular among snorkelers and scuba-divers. The atmosphere is more relaxed with settled parts of the beach and free areas as well. 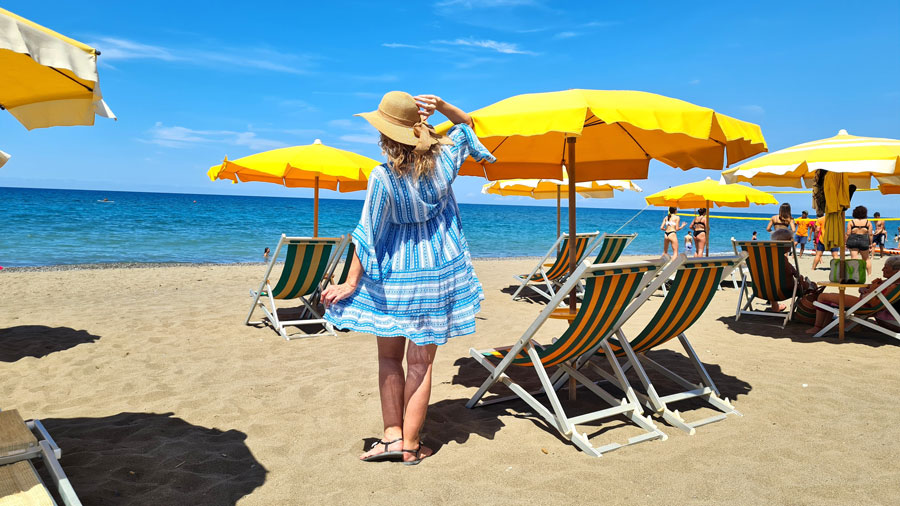 The sea color is more beautiful here and one can choose whether to spend a lazy day by the sea at a sandy or pebbled beach. Most of these beaches can be reached by public transportation but there are also those more secluded and further away. 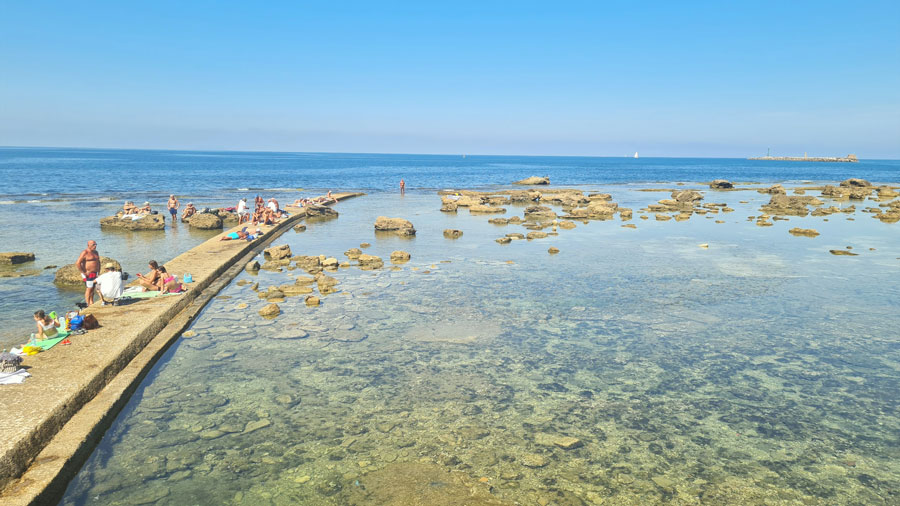 Cooling down in Livorno

Although there are chances you won’t have time to get away from the mainland, I should at least mention the biggest island in Tuscany. It’s called Elba, the third largest island in Italy after Sardinia and Sicily. It belongs to the widest marine park in Europe.

Elba is best known for French emperor Napoleon being banished here in 1814. Also, some of the most beautiful marine landscapes in Tuscany originate from Elba. 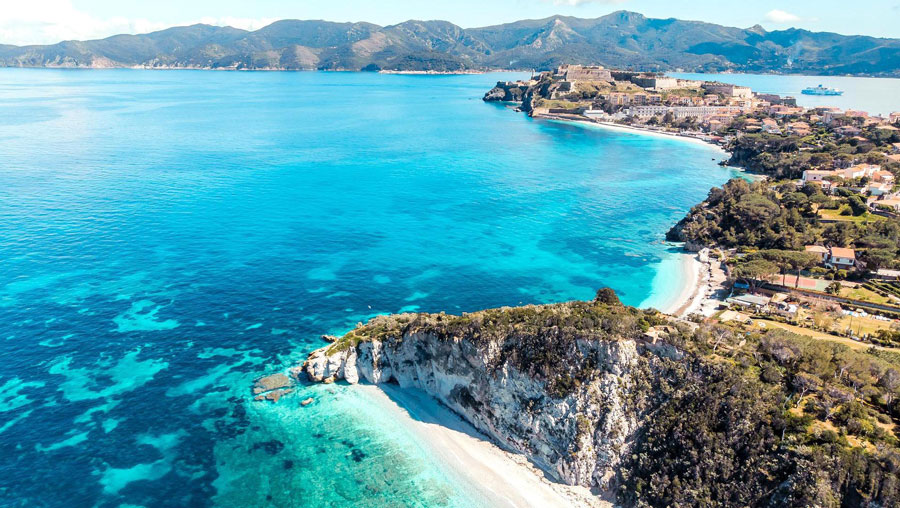 The southernmost area of the coast in Tuscany is called Grosseto where beaches like Follonica, Marina di Grosseto, or Monte Argentario can be found. This area is also known as Maremma and is especially popular among Italians. Families often rent smaller apartments along the coast and spend August at Tuscany beaches. 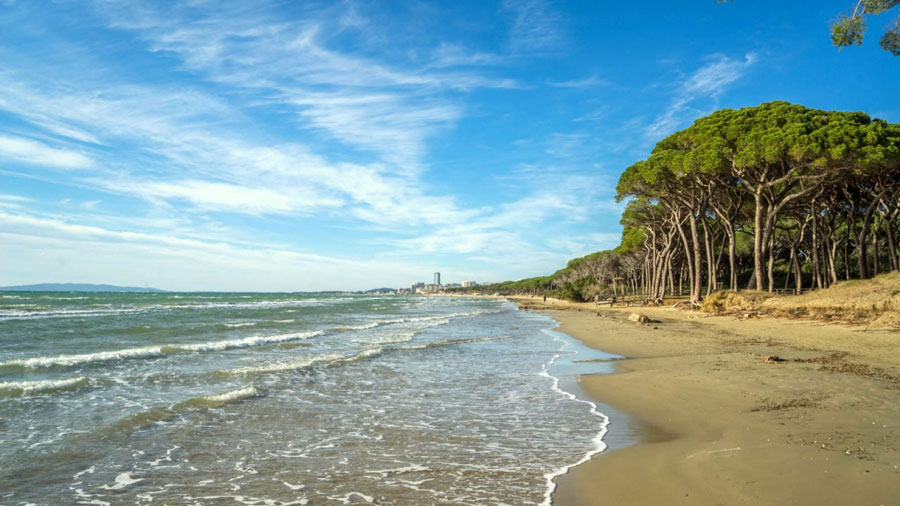 The area is adorned with various beaches ranging from wild parts of the coast to places filled with children. Parking can get close to some but there are beaches like Cala Violina that will take at least a 15-minute walk to get to.

Next: THE BEAUTIFUL CINQUE TERRE

PIN IT FOR LATER: 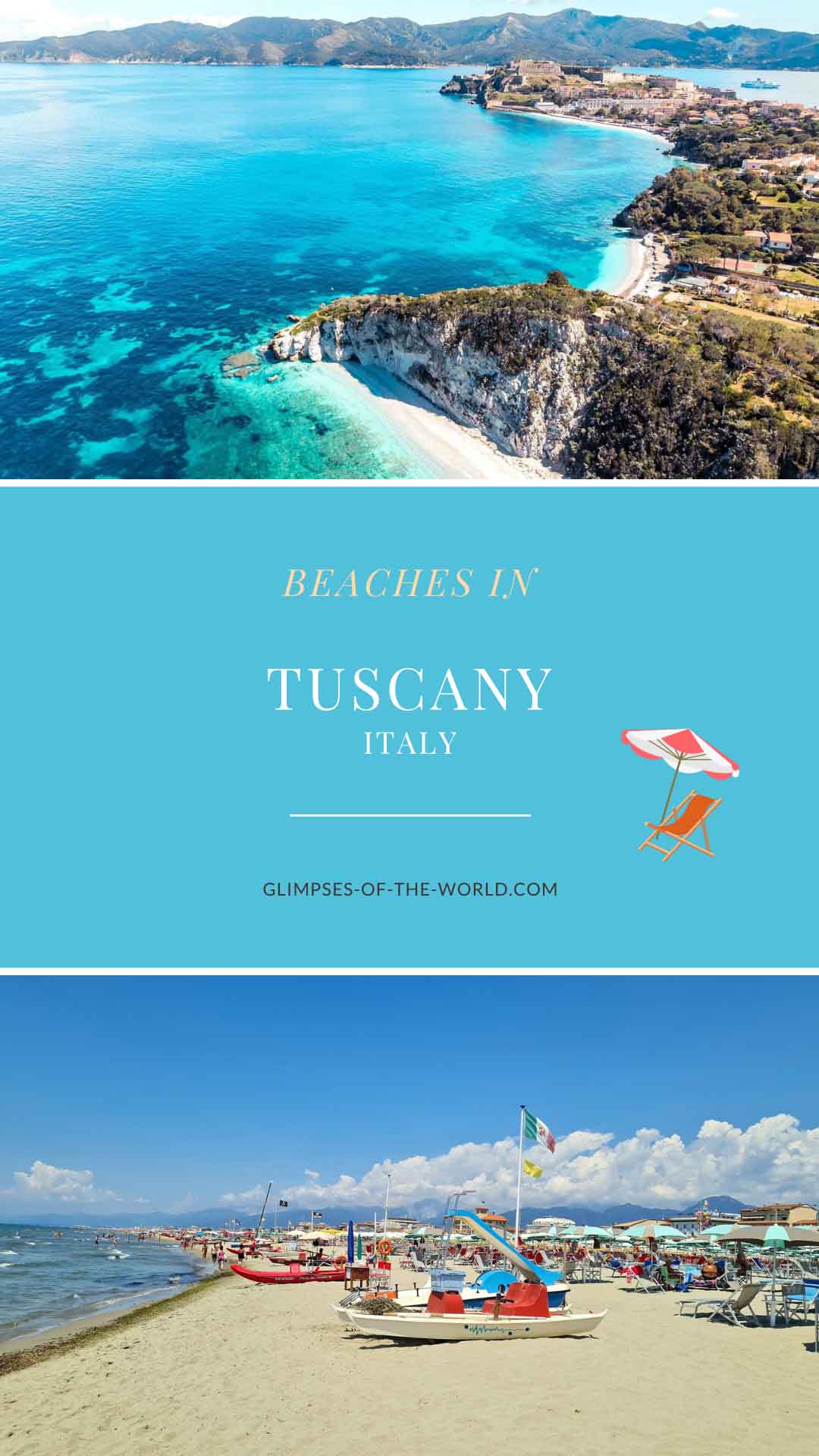 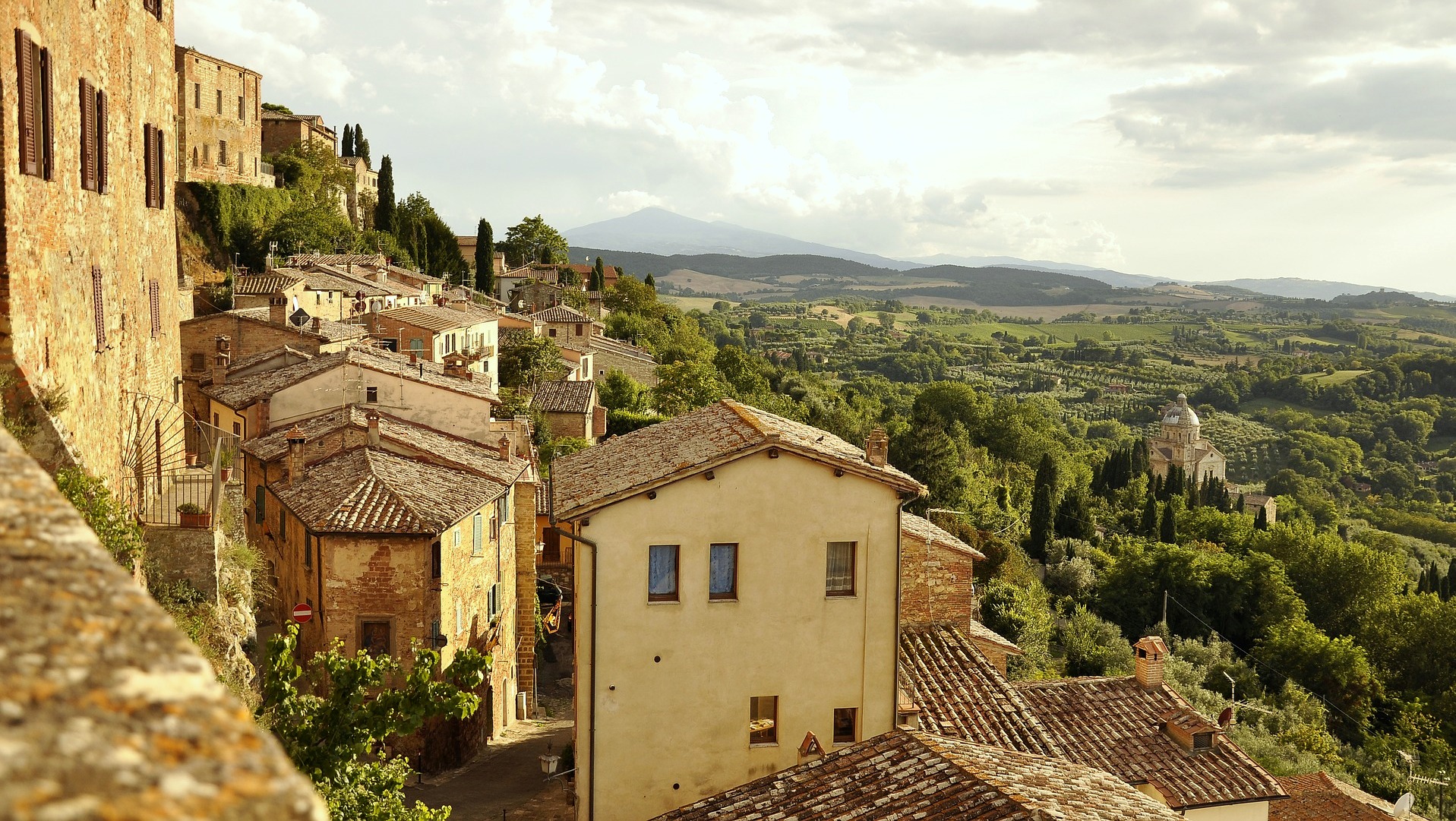 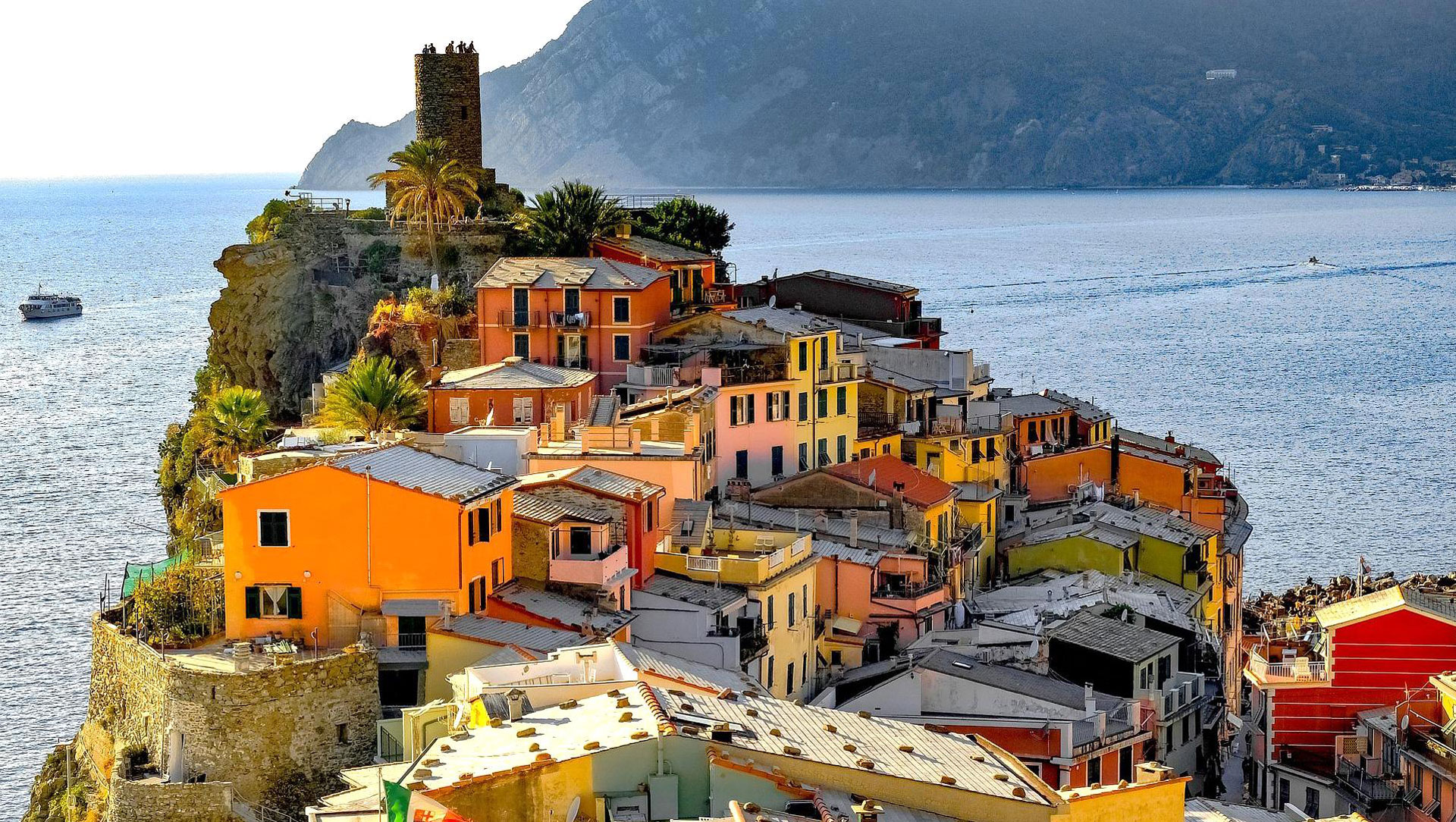