After everything you have seen, heard and experienced, you try to sum up the impressions and all those Dubai facts you have learned during your trip.

A day to rest a bit, without touring around the city. And I have promised myself to try and have that macchiato at the balcony of the cafe on the promenade, outside, with newspapers in my hands – regardless to those 45 degrees! Still, I made sure to come early in the morning, hoping that there will be less humidity at 8 am.

There was only one cafe in Dubai Marina opening its terrace since they usually open at 10. The promenade is ghostly empty, except for one more enthusiast who was obviously hoping to be able to jog this early. I turned the page of my newspapers, looked around – cranes again.

In the forest of modern city tall buildings, all shiny with glass and concrete, there is a crane on almost every corner.

You have to be surprised by the fact that the city is yet to be finished, since construction sites are everywhere, workers, traffic redirecting.

Another surprise was there when we were going towards the praised Palm Jumeira artificial island, shaped like a palm tree. We were told that it is very difficult to live there during summer since small drops often pour down the apartment walls due to such humidity.

Going along the „tree trunk“ with building blocks on both sides, we saw those privately-owned „palm branches“, right before we reached the famous luxury Atlantis Hotel. But along the way, there was a huge hole in the ground. Above, a bridge, small train station on it, a special line for the Palm. But actually, one more construction underneath! In a year or two, they say, the new shopping mall is going to emerge there, and it will probably be – the biggest!

It also crosses my mind that all those buildings I was surrounded by at the moment, can only be discerned at night.

The city seems gloomy at nights

No wonder they are marked by those flashing lights in order to be visible to airplanes. All those colored lights flash every night, just like those wrapped around palm trees. Like during the Christmas season in Europe! One of the Serbian guys who lives and works in Dubai said that the city is celebrating New Year’s Eve „all year round“.

The same impression you get during weekends (Fridays and Saturdays in Emirates).

Most foreigners work Sundays to Thursdays, looking forward to weekends. They rarely go out or socialize during workdays, but then on Thursday nights, they pour down towards bars and clubs. This becomes more visible during summer since they all hurry home because of the heat outside, spending more time indoors and getting up early the next morning. But during weekends, that’s another story.

It gets dark, people crawl out, taking cabs and rushing towards big hotels. There, you can find night clubs of various sorts – Irish, Russian, British. Alcohol is pouring, smoking is allowed (while it’s usually prohibited in public places like shopping malls, restaurants, metro stations).

Alcohol is not allowed anywhere in cafes and restaurants, except for those clubs and bars within hotels. A pint of beer, for example, is at least three times more than in Europe. If you want to buy a bottle or two, then you would have to visit one of those specialized stores with an alcohol license.

Regular clubs and cafes („regular“ according to European habits), are usually isolated and you get overwhelmed by the scene behind those huge, heavy, wooden doors opened by the huge guy at the entrance.

English and Irish pubs are frequent here. It is understandable since the British dominate among other Europeans. Also, Dubai was in British control for a long time.

Restaurant on the top of Wafi Mall

Thus, large British supermarkets are located in most of the shopping malls and all the street signs are written in both Arabic and English.

Once a month you can go to stand-up comedy nights with UK guests-comedians. „I have seen a bidet in my hotel bathroom“, said one of them we went to see: „We don’t have that in Liverpool, we don’t even know what the bidet is. But, I’m not a lazy guy, I mean, not a hick for God’s sake, I’ve poured the water in and – put my beer to cool down!“

Mostly British audience was laughing loudly, enjoying the evening, and holding small tin buckets with ice and beer bottles they bought at the entrance.

…Then you glance at those newspapers once again, Arabic in English, while having that macchiato at the Italian cafe at 8 in the morning, looking at towers in the midst of sand and humidity, expensive speedboats which sway on the surface of that boiling sea…

Dubai Marina in the morning

There is a story of an Emirati woman who appealed to court because she was not allowed to marry again. It says that she is a widow, but according to the national law, she has to be granted a second marriage by a male member of the family – father, brother, or a son. But her father was dead, her brother is in Canada and her son is only 11. So now, as the article goes, the court is supposed to decide if her son is „old enough“ to decide upon such a matter. If it rules that he is too young, the woman would have to wait until he grows up…

I look around again, thinking about that Emirati woman. English girl passes by wearing a short skirt, sunglasses, and flip-flops. Nothing unusual for the streets of Dubai. But still, she must be using those special metro cars when going to work, intended for women and children only, since it would not be that pleasant in those other, unisex, wagons, not dressed like that anyway…

I have closed those newspapers, smiled to myself, and whispered: „Oh well, welcome to Dubai!“ 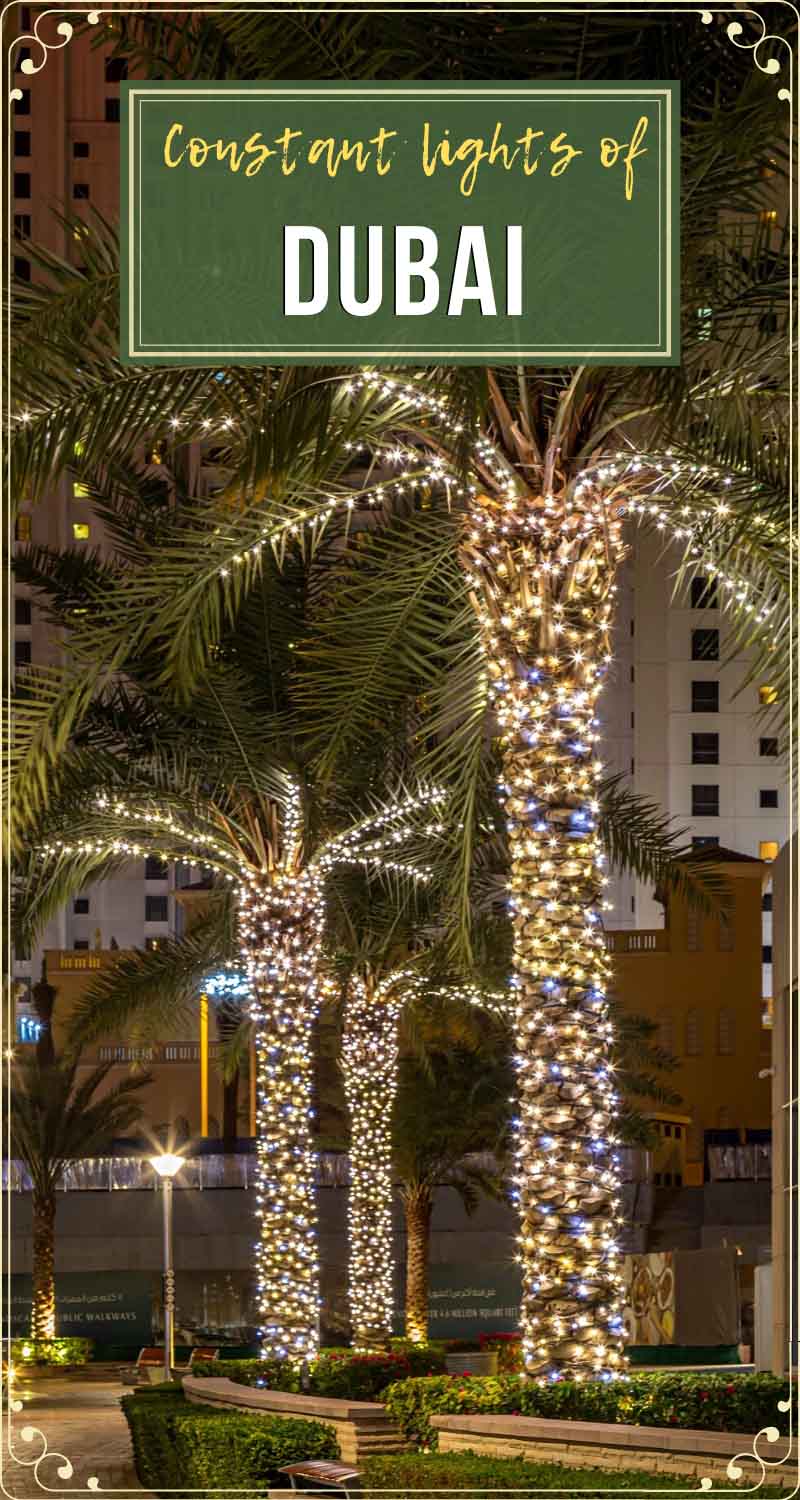 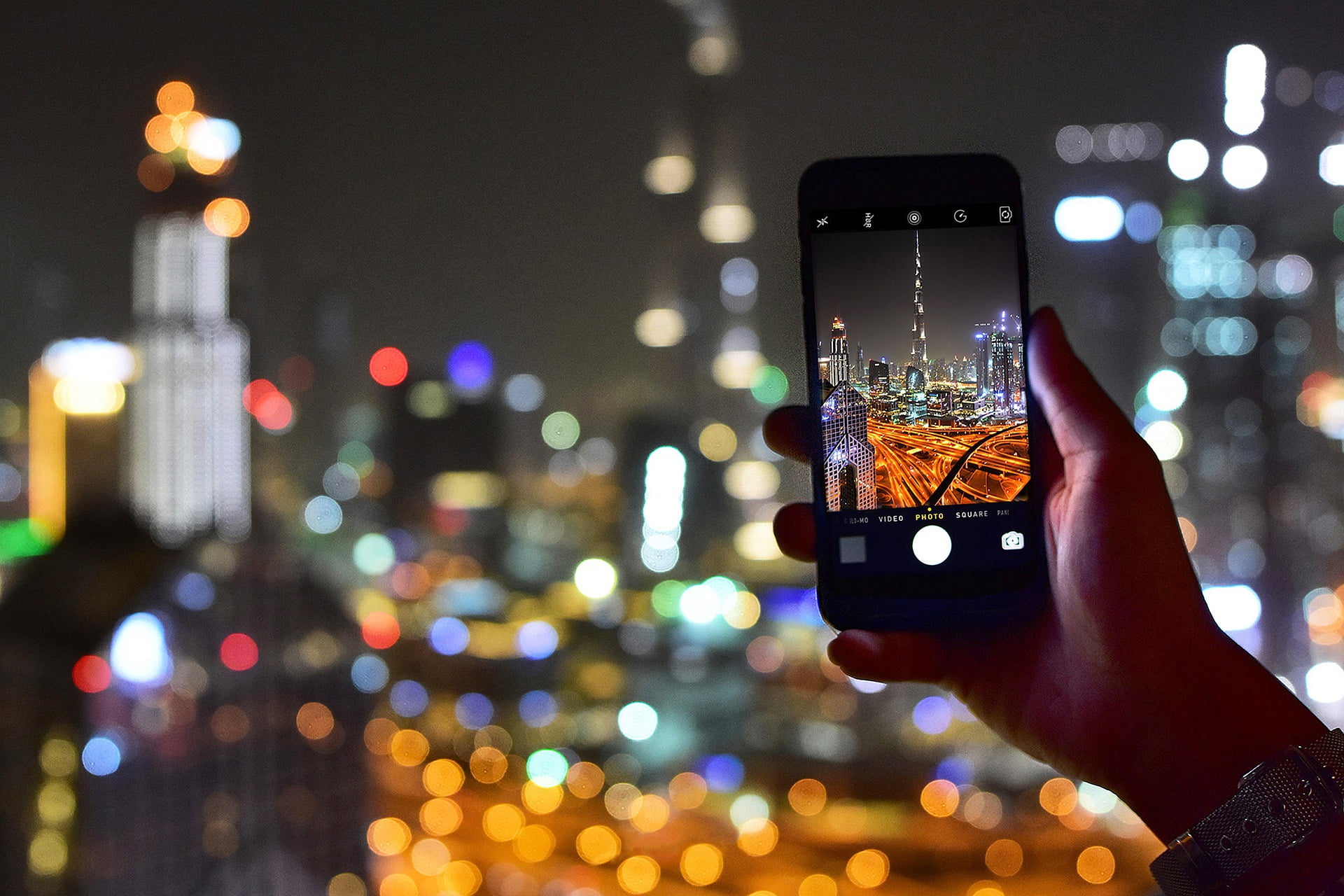 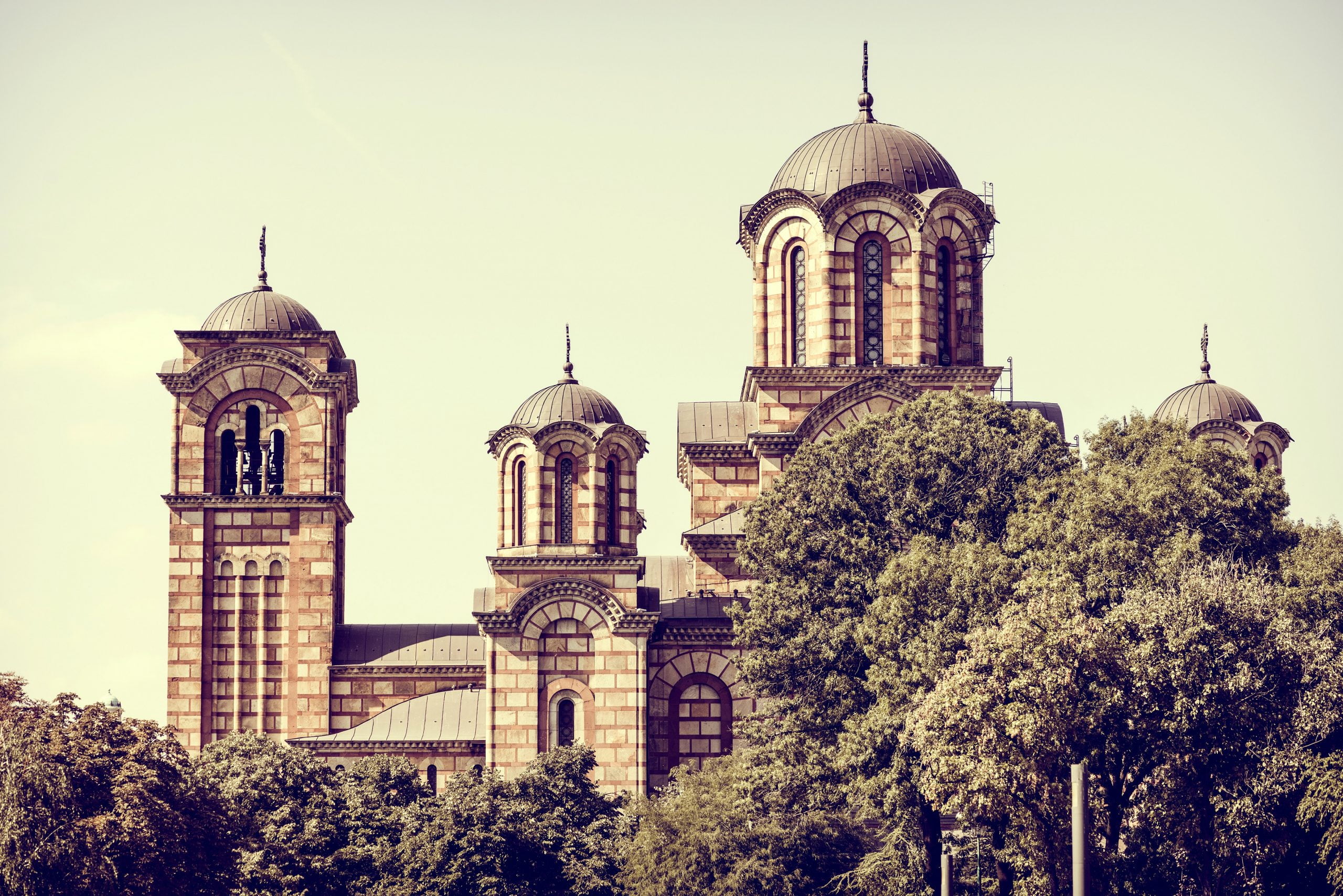