Different influences are still to be seen in Shabac: the downtown area has an old Austria-Hungarian charm, while small streets towards the Sava river kept the feel of the Orient. The town was under the rule of both throughout history. There on Sava bank, there lies the famous fortress. It dates back to the 15th century when Turks were ruling the area.

It is well known that they have chosen a suitable piece of land where the river bank went slightly up and where the small river Kamichak flowed into Sava. This fortress was an important stronghold for centuries looking over the border of the Austria-Hungarian Empire. The fortification and surrounding settlement were named Bajerdelen by Turks, meaning „the one hitting the side“.

During their rule, life went within the walls of the fort, and the town was built much later, surrounding it. The soil there was not that good for any kind of construction because of the swamp and Sava’s and Kamichak’s waters beneath the hill. But, the so-called Bair (the hill) was one of the oldest settlements here. There was a long wooden bridge once, going from Bair over constantly flooded soil, and Serbs and Turks lived there side by side…

Real nice journey into history, thanks to our 19th-century British diplomat whose book I’m reading!

Well, one more coffee before I leave this town. (Serbian, black, but still often referred to as „Turkish“. It’s popular among Serbs and similar to Greek coffee or Arabic.) Sitting on the balcony of one of Shabac’s modern cafes, trying to recall all those Mr. Paton’s remarks on the area during the Turkish rule. People walking by, pleasant breeze, no rush.

„Turkish coffee, please. And a lemonade“, I said.

„Sorry, madam“, says the young waiter, „we do not serve Turkish coffee here“.

No, really? On this side of Bair?! 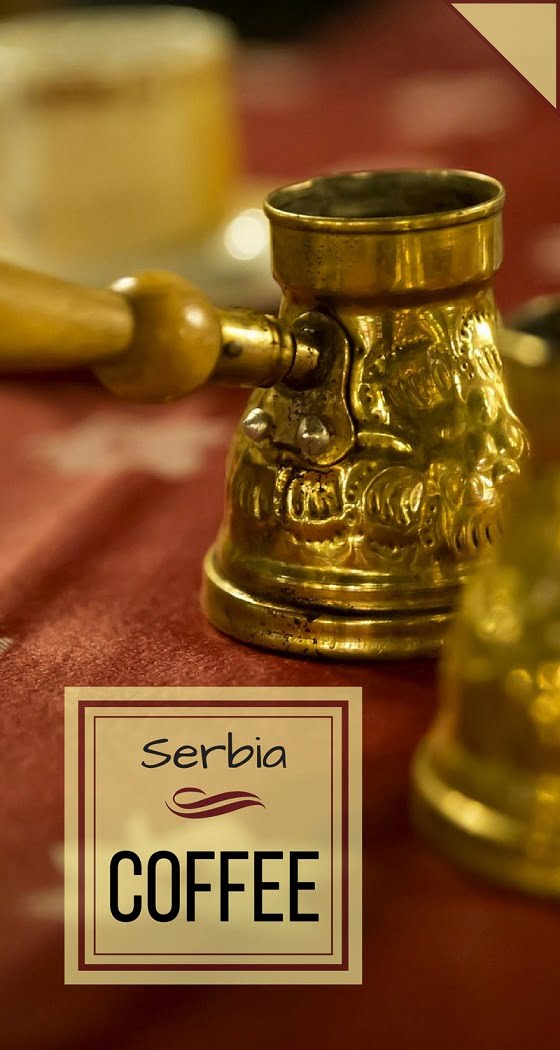 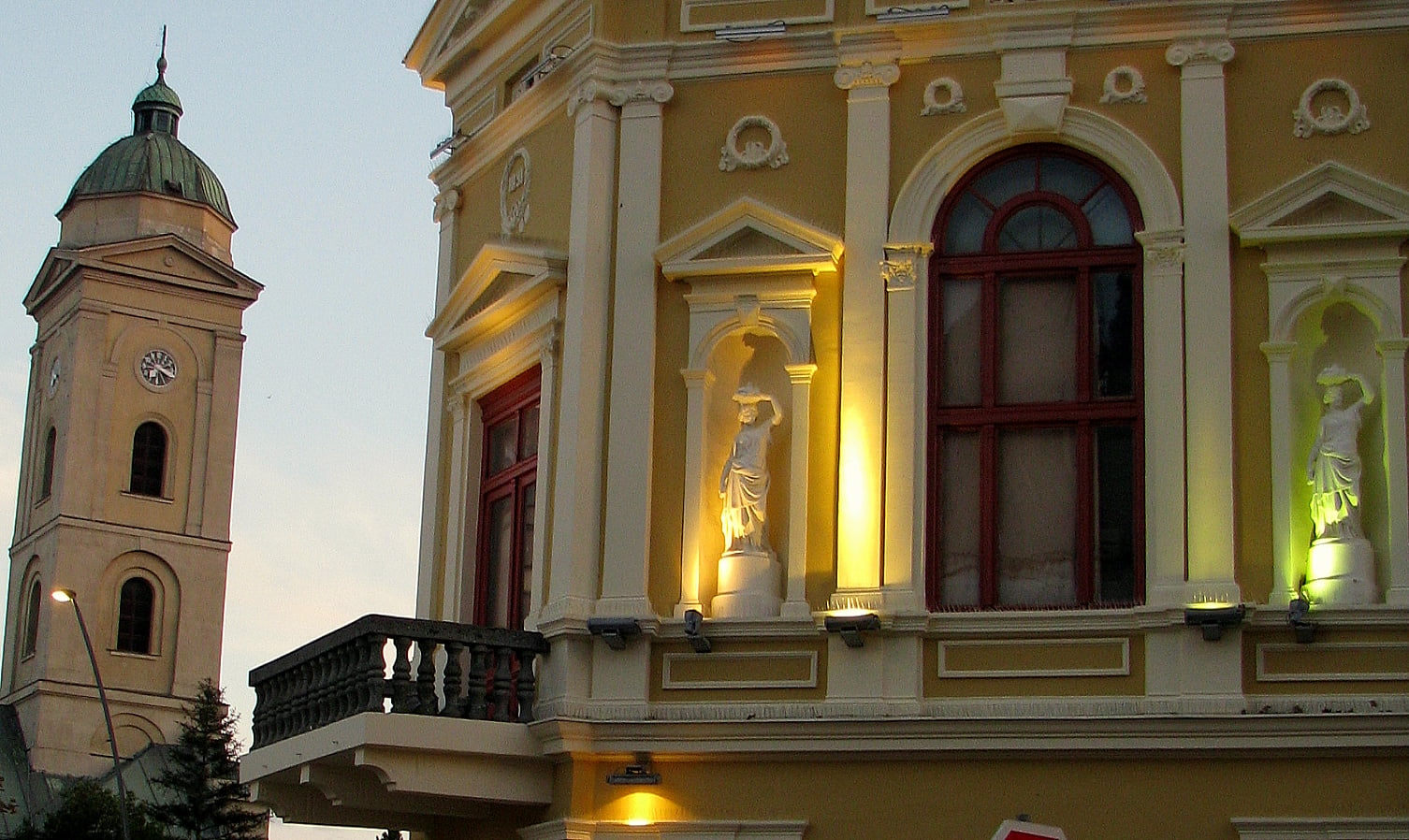 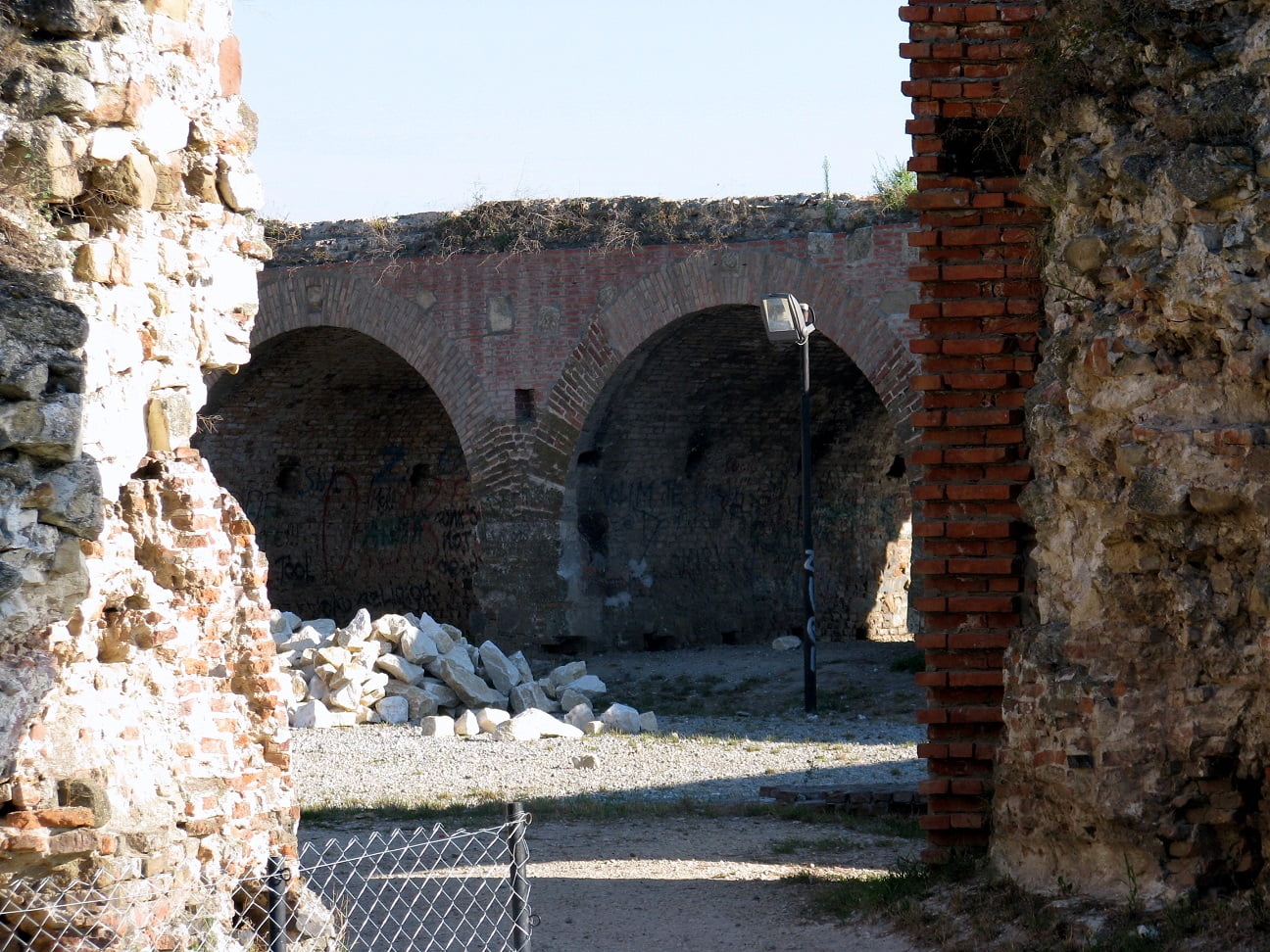