On our way towards the Sava river, we passed by small craft stores and there were railway tracks as we were told (an old small train just went by!), and then the small intersection. It’s not possible to go to the shore just like that because there is no paved river bank.

Small bridge towards the park and the beach

You don’t even notice that the river is so near, not until you stumble across that small bridge stretching along a wide park. People were jogging, there was an elderly man riding a bicycle in his swimming suit, ready for the beach.

„The fortress presented a line of irregular trenches, of battered appearance, scarcely raised above the level of the surrounding country. The space between the town and the fortress is called the Shabacko Polje, and in the time of the civil war was the scene of fierce combats. When the Sava overflows in spring, it is generally underwater. Crossing a ruinous wooden bridge over a wet ditch, we saw a rusty unserviceable brass cannon, which vain-gloriously assumed the prerogative of commanding the entrance.

Remains of the 15th-century fort

To the left, a citadel of four bastions, connected by a curtain, was all but a ruin. As we entered, a café, with bare walls and a few shabby Turks smoking in it, completed, along with the dirty street, a picture characteristic of the fallen fortunes of Islam in Servia“, Andrew Archibald Paton wrote about his 19th-century journey through Serbia.

Despite its historical significance, the fortress’s remains are not that presentable nowadays, they seem a bit neglected along with modern graffiti on its old walls. It does date back to the 15th century when Turks were ruling the area. It was an important stronghold against Austria-Hungarian Empire. There was the settlement built around it – Bair,  and a long wooden bridge over the swamp. (More about it in the previous Glimpse.)

Villas of the wealthy

„We followed him down the street, and sometimes crossing the mud on pieces of wood, sometimes ’putting one’s foot in it’, we reached a savage-looking timber kiosk, and, mounting a ladder, seated ourselves on the window ledge. There flowed the Save in all its peaceful smoothness; looking out of the window, I perceived that the high rampart, on which the kiosk was constructed, was built at a distance of thirty or forty yards from the water, and that the intervening space was covered with boats, hauled up high and dry, and animated with the process of building and repairing the barges employed in the river trade“, British diplomat wrote.

Mr Paton’s drawing of the fortress

„The kiosk, in which we were sitting, was a species of café, and it being Ramadan time, we were presented with sherbet by a kahwagi, who, to judge by his look, was a eunuch. I was afterward told that the Turks remaining in the fortified town are so poor, that they had not a decent room to show me into“, he says, marking down the fact that there were 20,000 Turks before the Serbian Uprising: „A track of gardens on the other side of the Polje, was pointed out as having been covered with the villas of the wealthy, which were subsequently burnt down.“

Besides those fortress’s walls, there are no signs nowadays that Turks were ruling this area. There is a beach down there, still empty since it’s too early for swimming, a seagull or two, and a line of cafes along the short quay, not open yet.

Either today or tomorrow…

Later on, we didn’t forget to visit the tourism information office downtown. Different story this time – the door was open, gentleman smiling behind the counter. After explaining that we came by on Sunday afternoon and that we might have needed some information on places to visit in the area, the man said:

„What you needed yesterday, you will need today again.“

We were not advised to go south from Shabac through nearby villages since the man was not sure about the state of the road, and he recommended the highway. The road we asked for was stretching for less than 30 kilometers from Shabac.

Anyway, the lady at the reception at our small hotel was thrilled by our wish to go south.

„I am from Zablace village. Don’t worry, the road is just fine, you will find signs along the way and you won’t be sorry for missing that boring highway… I do love it when people want to get acquainted with their own country. Even more so when they are going to my hometown!“, she said, indicating that we should “by all means” make a stop to Kaona Monastery, since „there is no temple more beautiful to be seen in Serbia“.

Next: DO NOT DISTURB SLEEPING DUCKS! (7) 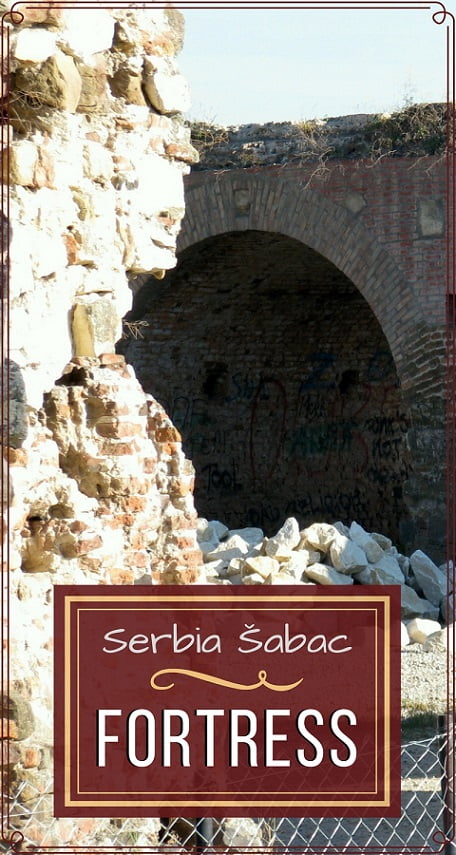 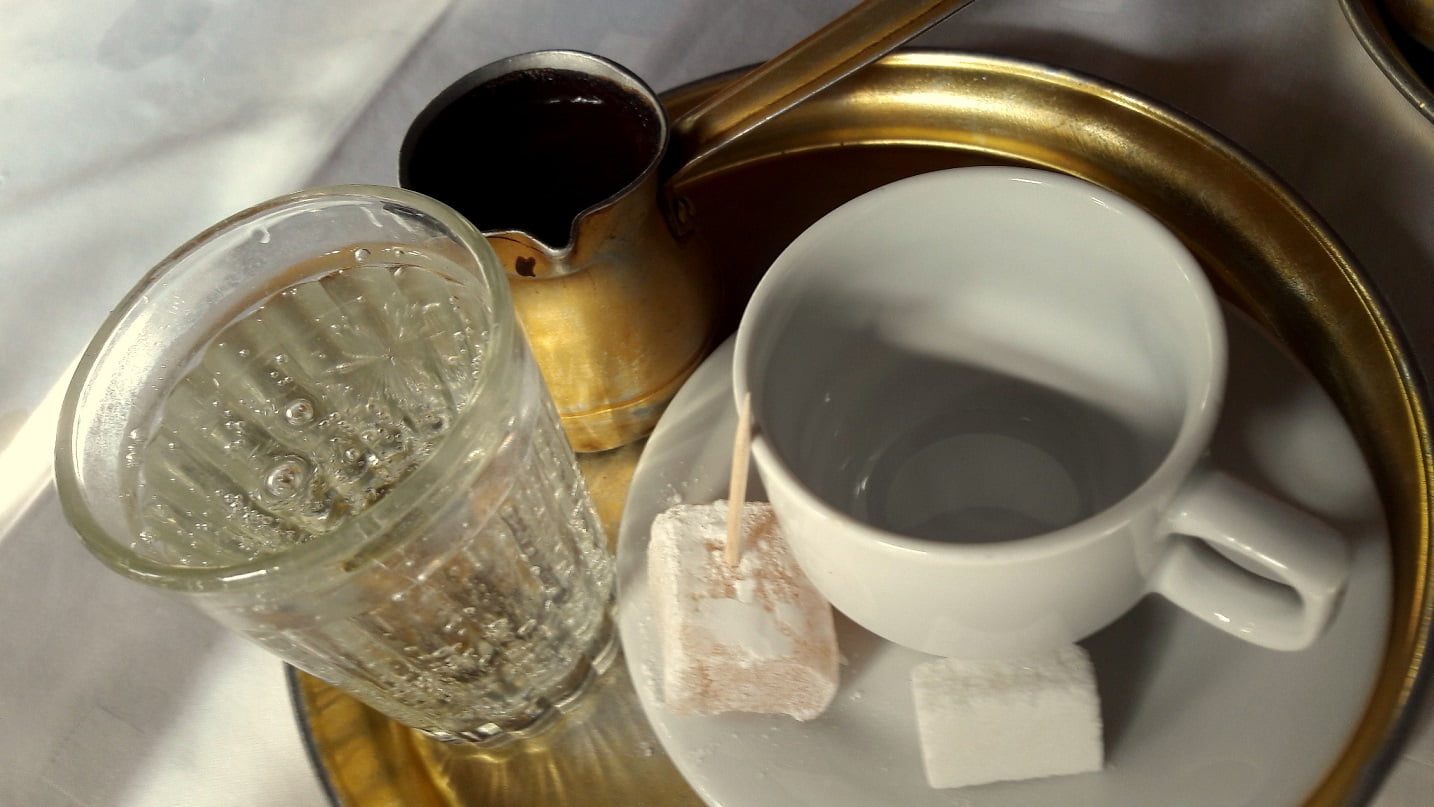 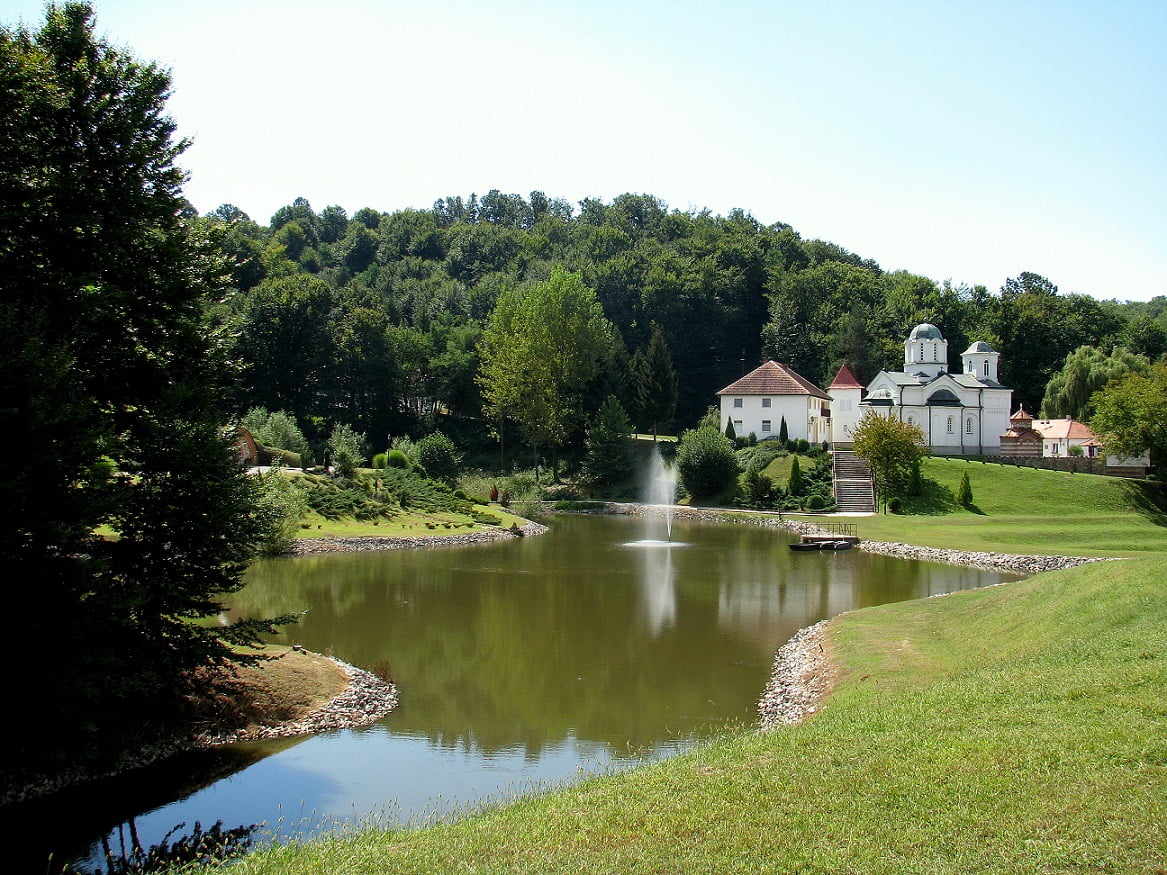