When arriving in Ljubovija town after a shortstop to Banja Koviljaca, the main thing to do was to find a place to stay. We were on the road all day long, tired of driving, of that rain drizzling along the way. The town was small and we did read about a “big old hotel” that was now closed for years. Hopefully, something will come up.

And there it was, downtown, it appeared before us, small bricked building half painted in green. We recalled the one we saw in Shabac, the small hotel there with the name of The Green Wreath.

What a fortune to find accommodation in such a short while! I was told later by locals that after that „big, old hotel“ was closed, there were no more complexes like that in the neighborhood. Maybe it would be possible to book a room in private houses or some inn, but it seemed too complicated just looking for it after driving for hours, stopping, then going back to the car, driving again, with that sizzling rain on the way, also – the dusk was falling…

Anyway, parked the car in front of it, since it also had its own small, nice parking lot. And then we saw the sign – The Green Wreath Hotel. Really, another one?!

Well, wait a minute. We just have to stop here! Here is why it is a bit strange: there is the famous square in Belgrade with a popular open-market, that got its name (The Green Wreath) after a kafana, a Serbian type of traditional restaurant, which was very popular in the city during the 19th century. It was owned by a German lady and it was marked by the tin sign over the entrance door shaped as the green wreath. Hence the name for the whole neighborhood nowadays.

But here? The Green Wreath in Shabac just took over the name from the previous owner, they said. And this one in Ljubovija? Nobody knew I have asked! But, it did seem that it had some deeper meaning for the whole region. A small mystery to be revealed some other time perhaps!

Next: LAVISH NATURE ALONG THE RIVER (14) 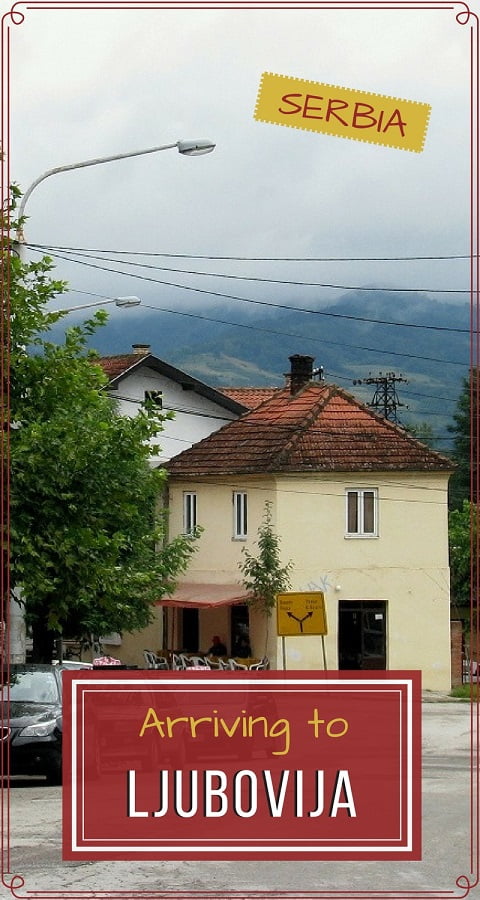 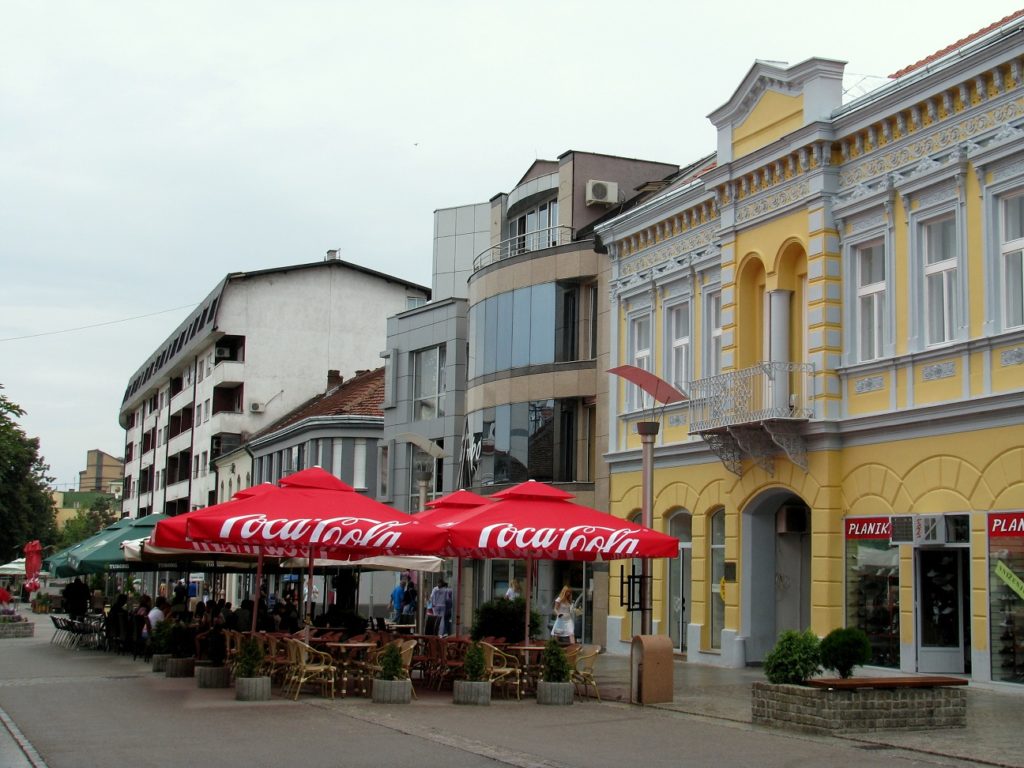 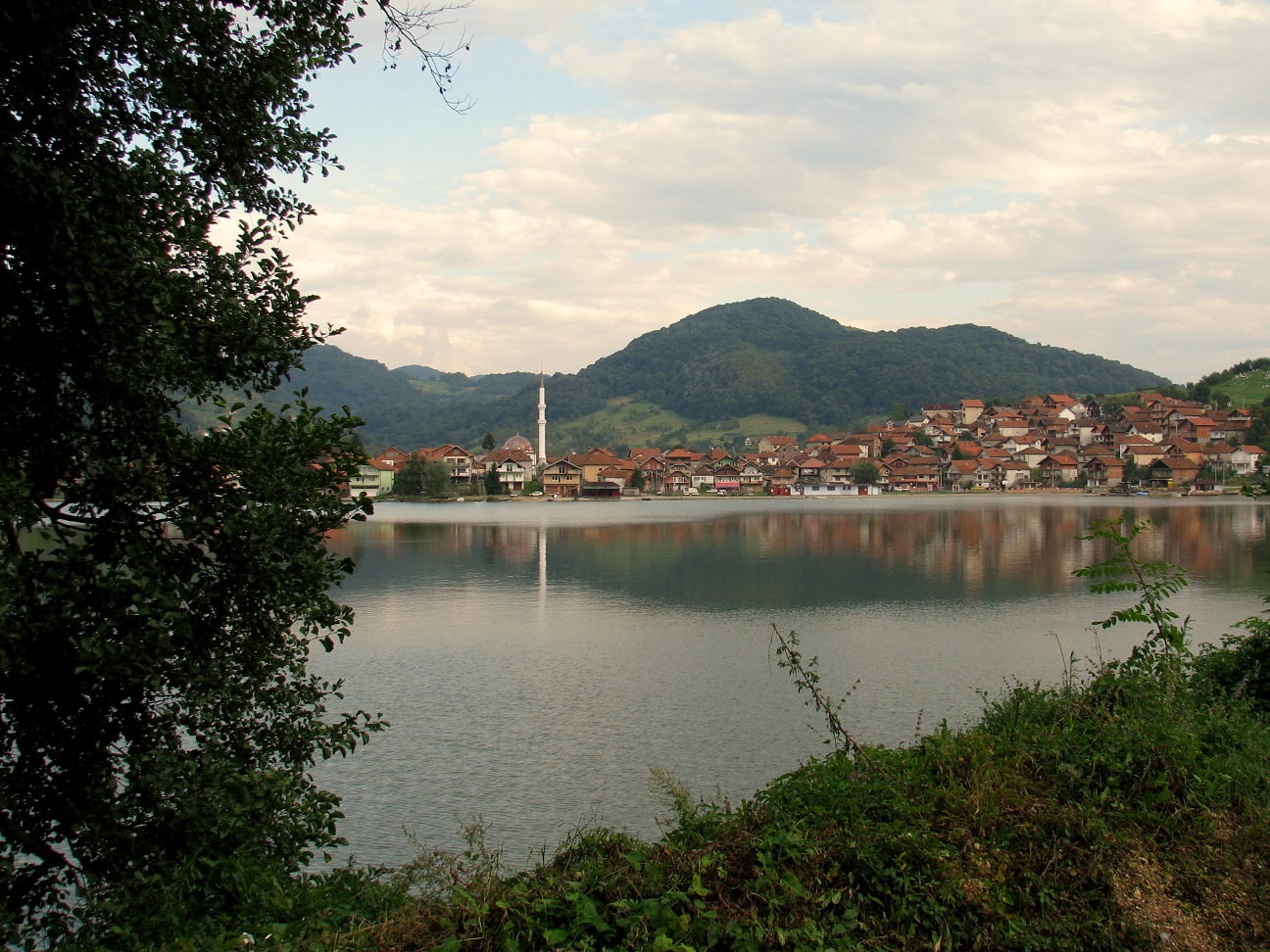