If you want to escape the crowd, concrete, and glass, just take the subway from the Singapore center and go visit two beautiful gardens. There is the Chinese and the Japanese one, and they are so different from the scenery so typical for Singapore with its skyscrapers and modern technology working for men (or the other way around), and yet still well embedded in the culture of people who live in this city-state.

Walking along the Japanese Garden

According to the Japanese gardening tradition, this park is a picture of harmony, spreading over peaceful promenades along the lake and vast green meadows bordered by huge stones. There is one covered bench on the small hill with the view of the serene lake waters while you gaze towards greenery on the other side, with few blossoming trees.

Small bench with a beautiful view

It was clear to me now why those guys I have met the day before recommended the place for taking a break, after running around the city like crazy for the past few days! There were not that many visitors either – locals were at work and tourists were not that interested it seems. But this was one more detail that allowed me to genuinely rest, not just my feet, but my eyes and mind as well. This was a refuge without crowd murmurs and traffic noise, just what I needed in order to recharge and get on with city visits.

When coming towards the lake, there are typical Chinese constructions on the other side and a nice white fairy bridge. Richly decorated it is called the Rainbow Bridge, or Pain Hung Chiao. They say it was built to resemble the bridge in the Summer Palace in Beijing, famous for its 17 arches. I have crossed over and was thrilled to see more constructions with small courtyards and fishponds.

Pagoda resembling the one in Nanjing

And there you come to notice that from the garden of silence and simplicity you have come over to the one of harmony where every stone exudes the tradition of the yet another great nation from the East. Few visitors were walking or just reading a book sitting on a porch of the small building with dragon-like decorations on the roof.

I was walking by sculptures of animals, crossed over one small two-step bridge, a sun clock and there was a pagoda on the hill. I have read somewhere that these constructions were used for preserving human bones, and this Ru Yun Ta pagoda was made to resemble the one of the Ling Ku Buddhist Temple in Nanjing.

Spiral stairs to the top of pagoda

It goes the seven floors up and it takes a while to climb up to the top. The stairs were spiral and I have found nicely decorated windows on every floor, letting the fresh air in, and also beautiful round terraces. The view was just amazing – there, there was the park stretching all around and far beyond – the city’s skyscrapers were peaking out.

Stunning view of both parks

One place that I have enjoyed the most here was the Bonsai Garden, and I was amazed to find out that the city has actually put almost four million local dollars into this Garden that houses more than 1,000 bonsai trees, mostly imported from China.

Crossed over small bridge stepping onto big rocks and entered nice little house with inscriptions in Chinese all around, with a resting areas decorated by beautiful lamps, and then there they were – numerous bonsai trees in all shapes and sizes. Small fountain in the middle with few orange and yellow fish, nicely arranged backyard… Just perfect!
This Garden was also supposed to house a certain training center for all who are interested in learning how to grow this specific tree.

Serene space of Bonsai Garden with a pond

A bit further from the Garden, there is a statue of Confucius, the Museum of Turtles, two more pagodas coming out of the lake. And then a nice view of yet another pretty white, richly decorated bridge with arches. Two traditional buildings will take your breath away – the Stone Bridge and the Tea House, also built to resemble the Palace in Beijing.

Traditional buildings in the Chinese Garden

Singapore Chinese Garden was built in 1975 and was designed by Yuen-Chen Yu, the famous Taiwan architect, creating the mixture of royal constructions and serene landscapes. Everything is neatly done, there are signs everywhere, toilets and water fountains, and while leaving the Garden you will be escorted by statues of Chinese scholars, generals and public figures (there was even a statue of Mulan).

When you reach small (red) bridge that goes over the lake, with all those weeping willow branches floating on the surface, there will be the stone paved path taking you back to the subway station.

View of the lake over the wavy fence

If you have the time, try to visit these gardens in Singapore, they sure are impressive. Also, this would be a great refuge and a relaxing place, even though you will walk around for hours. Such a silence in this vibrant and bustling city!

Next: ABUNDANCE OF ORCHIDS AND BIRDS (7) 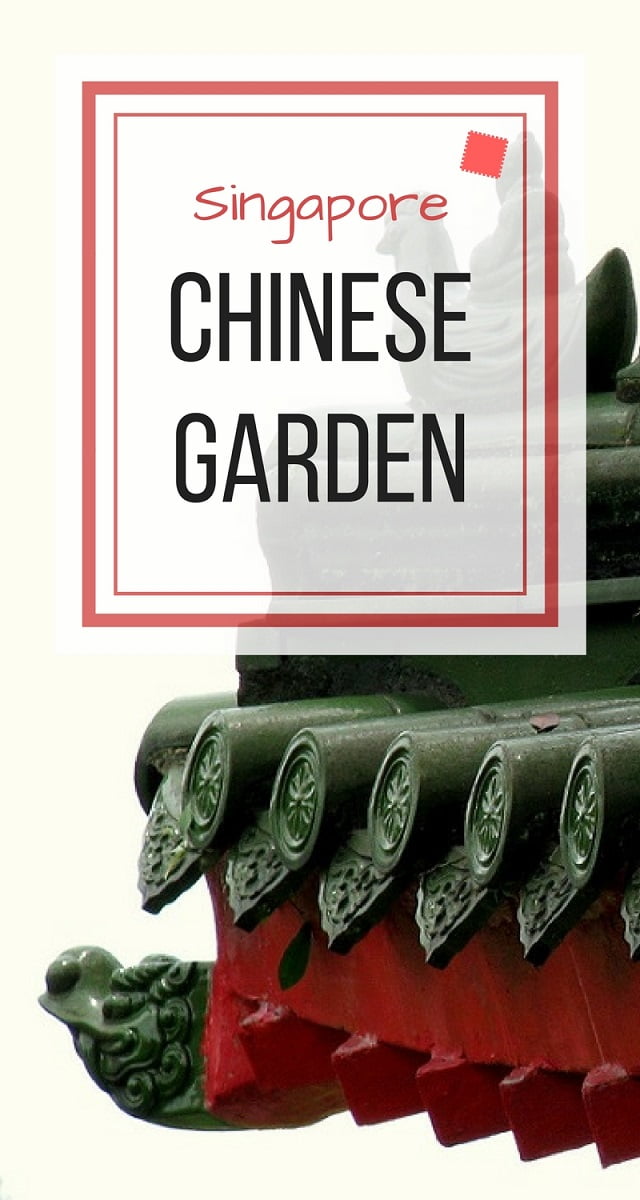 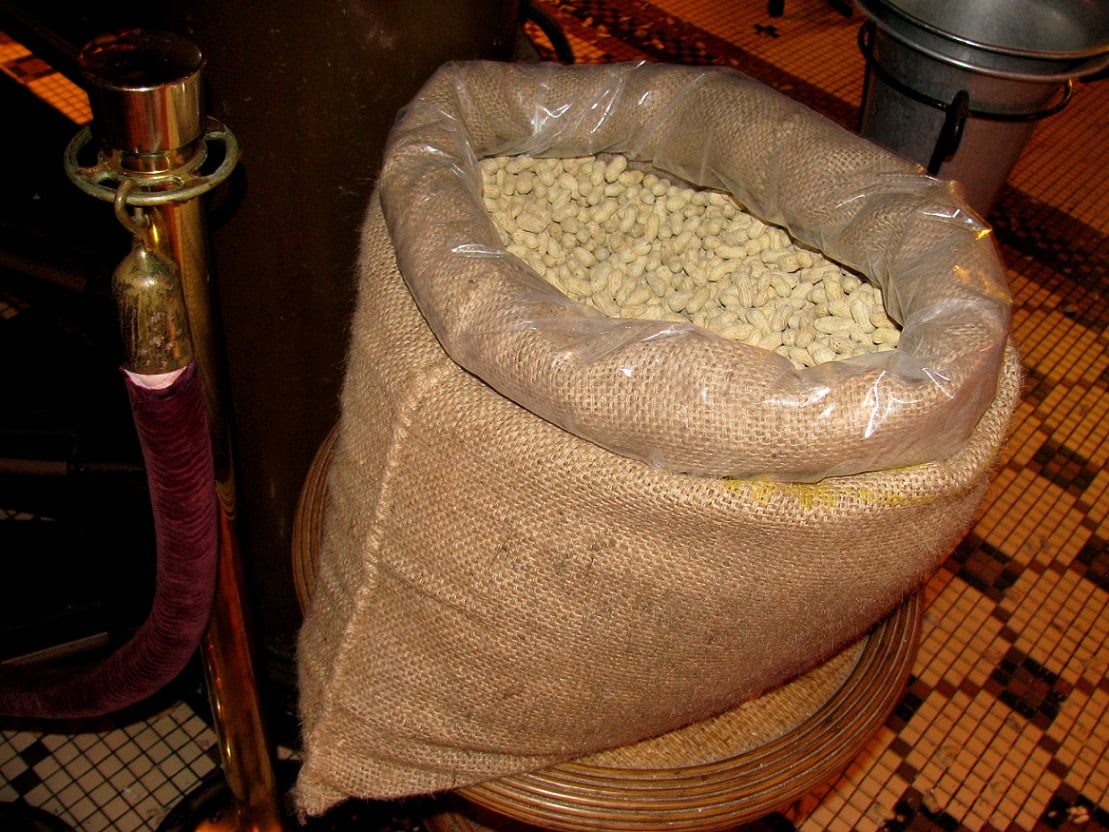 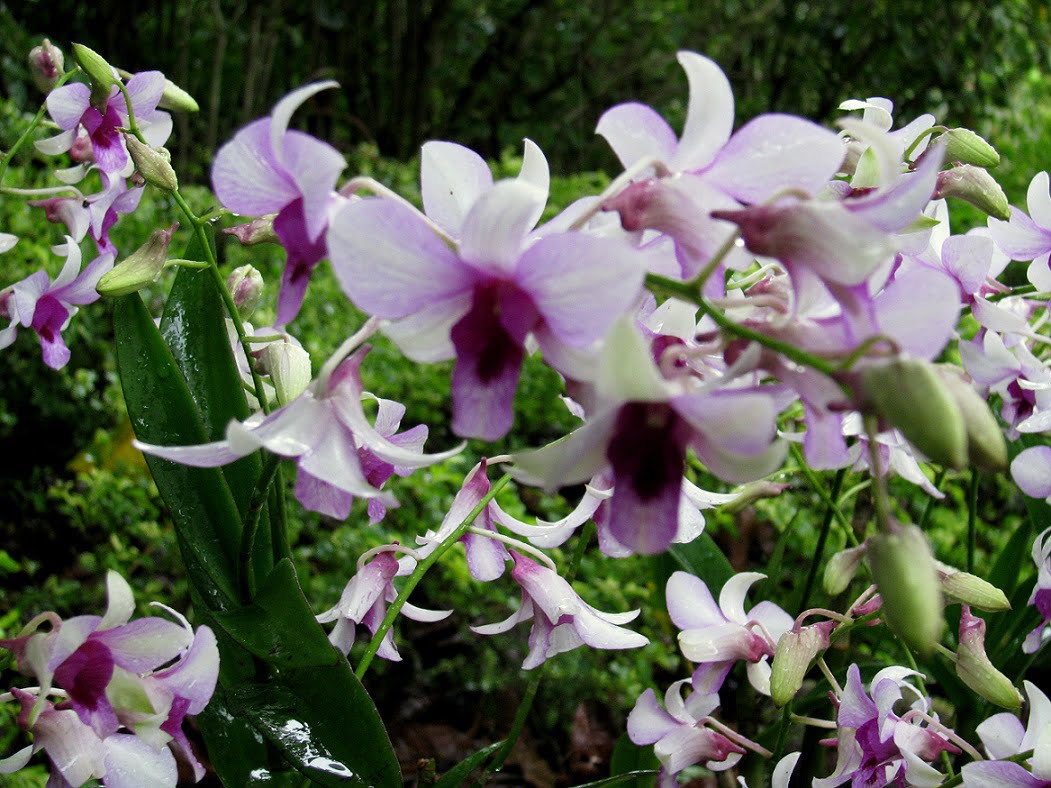