Here are some interesting facts about Jordan that I collected during my numerous trips to the Middle East.

It’s easy to understand how impatient I was to visit the country if I tell you that I was so eager to go for a few years. I knew that I shouldn’t travel on my own, not around the Middle East, and not for the first time at least, and local agencies didn’t have any tours yet. After I saw photos of Petra for the first time, I read all I could find about the city, and I was just fidgeting in waiting for the opportunity to arise. 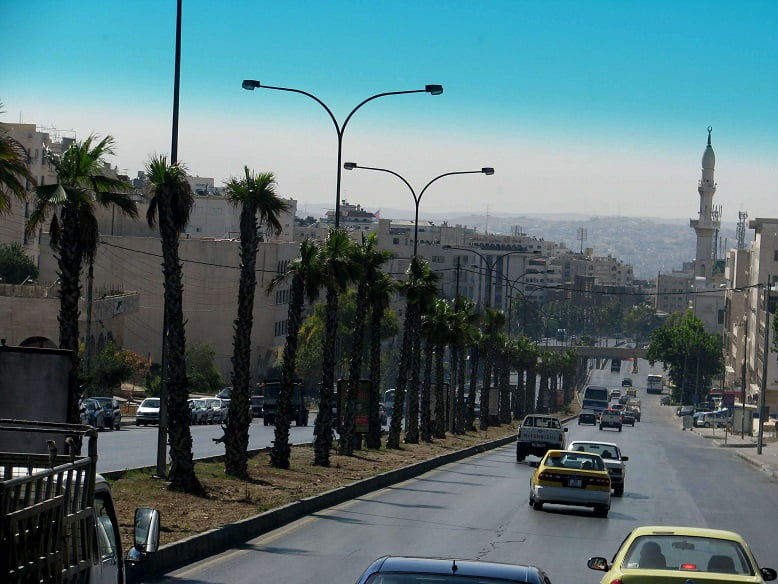 Coming to the capital

And it did! It happened in 2008 when I finally packed my suitcase and went to the Middle East for the first time. I traveled all around Syria and Jordan, and this trip turned out to be an introduction to many more travels around the region in years to come. Here are a few guidelines on things to know about the country, just to prepare you for what’s yet to come in this series. 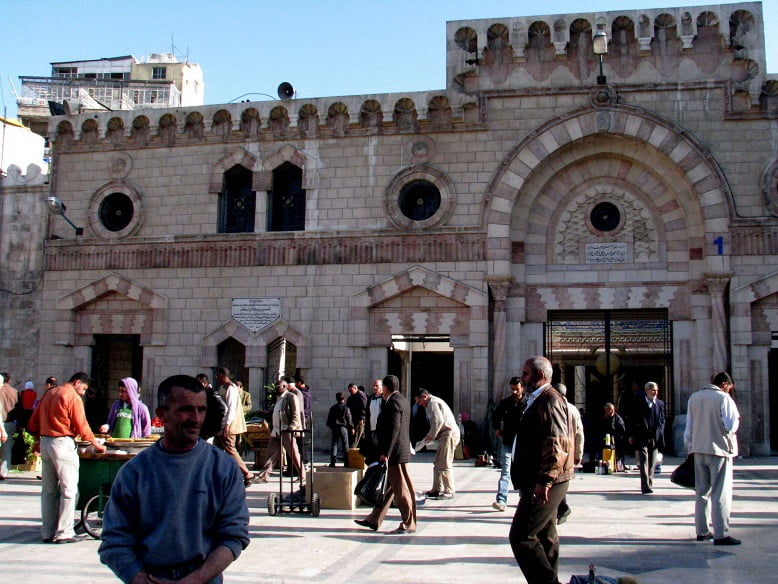 There will be more about Jordan’s history in future posts, but I should mention that the city of Amman was declared the capital in 1921, the same year when King Abdullah I founded the country of – Transjordan. 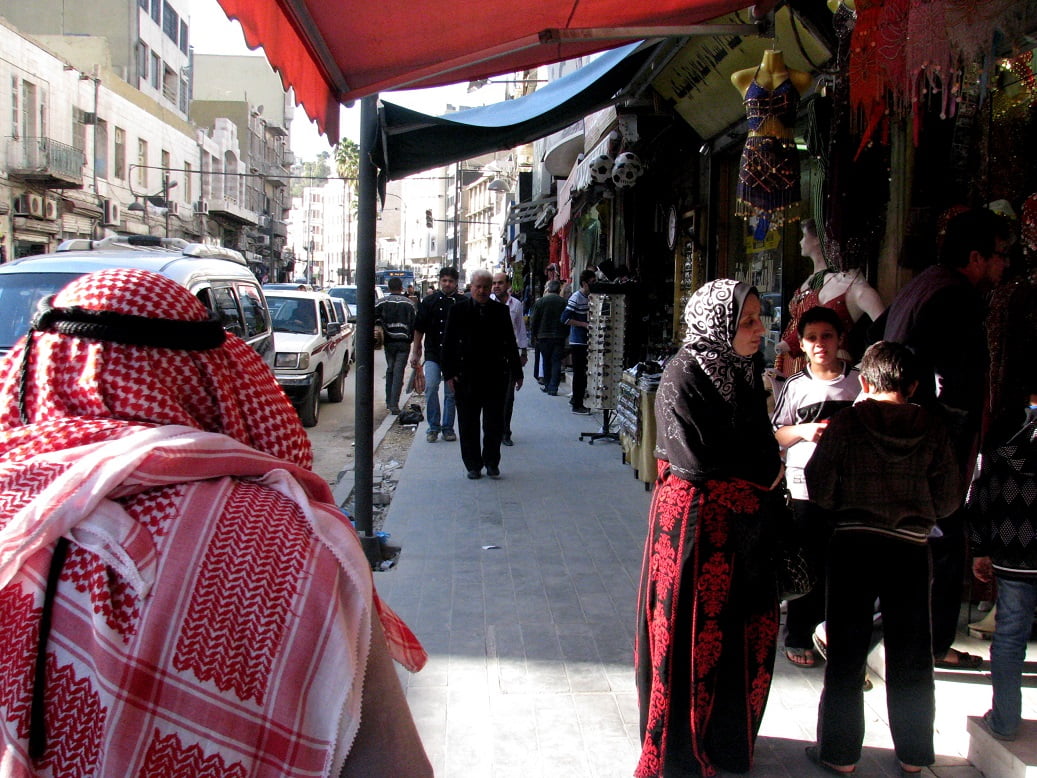 The country developed rapidly after World War II but this was also the time when Palestinian refugees came to seek refuge. Jordan people often refer to Palestinians in a positive manner, saying that they are extremely diligent and hard-working.

As the situation in the region got seriously turbulent in recent years given that the so-called Arab Spring began at the end of 2010, there was another huge impact on the country. A lot of people from Libya came after Muammar Gaddafi was overthrown. Some of them stayed for a few months, while others moved here permanently. Refugee camps that were inhabited by families from Palestine and Iraq for decades were now under additional pressure to take in the unfortunate people from Syria who also began to come in 2011. 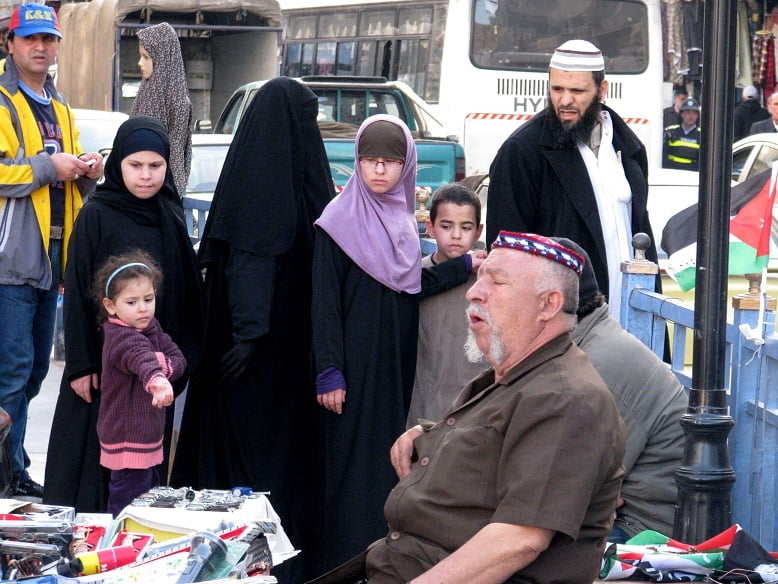 People from other Arab countries in Amman

Not only that the population was influenced by the new situation, but also Jordan’s economy and tourism. Although Jordan is a peaceful country (it’s an Arab monarchy that didn’t allow almost any Arab Spring demonstrations), it cannot avoid the consequences due to regional turbulence. Bear in mind that Jordan borders Syria, Iraq, Israel, Palestine, and Saudi Arabia. 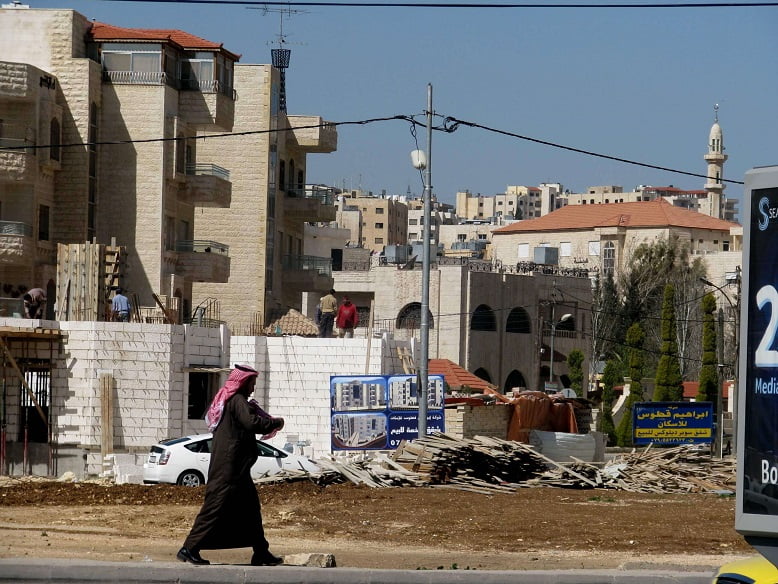 A stroll around the city

Jordan stretches to the Red Sea into the Gulf of Aqaba with about 27 kilometers of coastline. (More about Aqaba in one of the future posts.) There is a desert to the east and the great rift valley of the Jordan River to the west, which also serves as the Israeli border. Jabal Ram is the highest point in Jordan, while the lowest is the famous Dead Sea. (There will be more about the Dead Sea, of course.) 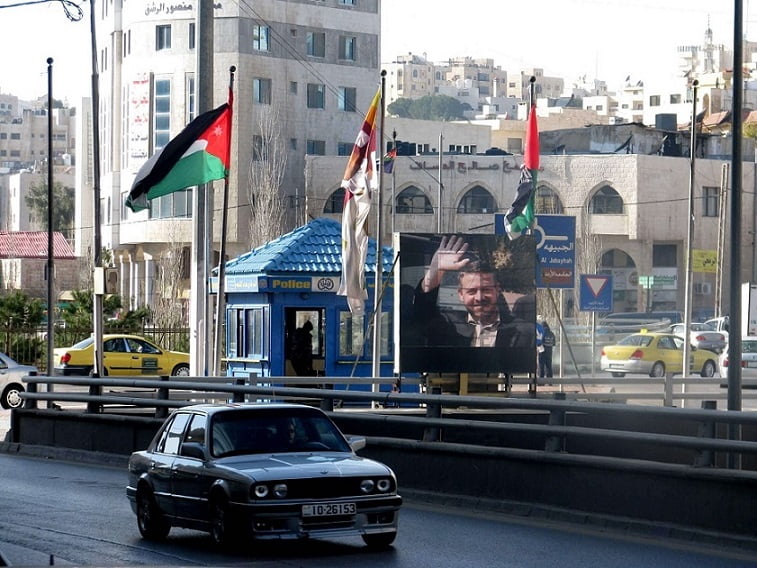 Flags and posters of the king

The official currency here is JD – the Jordanian Dinar, almost the same worth as Euro (1 Euro – 0,80 JD). According to the Arab tradition, you will find king’s posters on every corner. This blue-eyed king is called Abdullah II, he was educated in Great Britain and the United States and married to beautiful queen Ranya. Jordan is considered an ally of the West and cherishes close relations with Sunni Arab monarchies in the Gulf region. 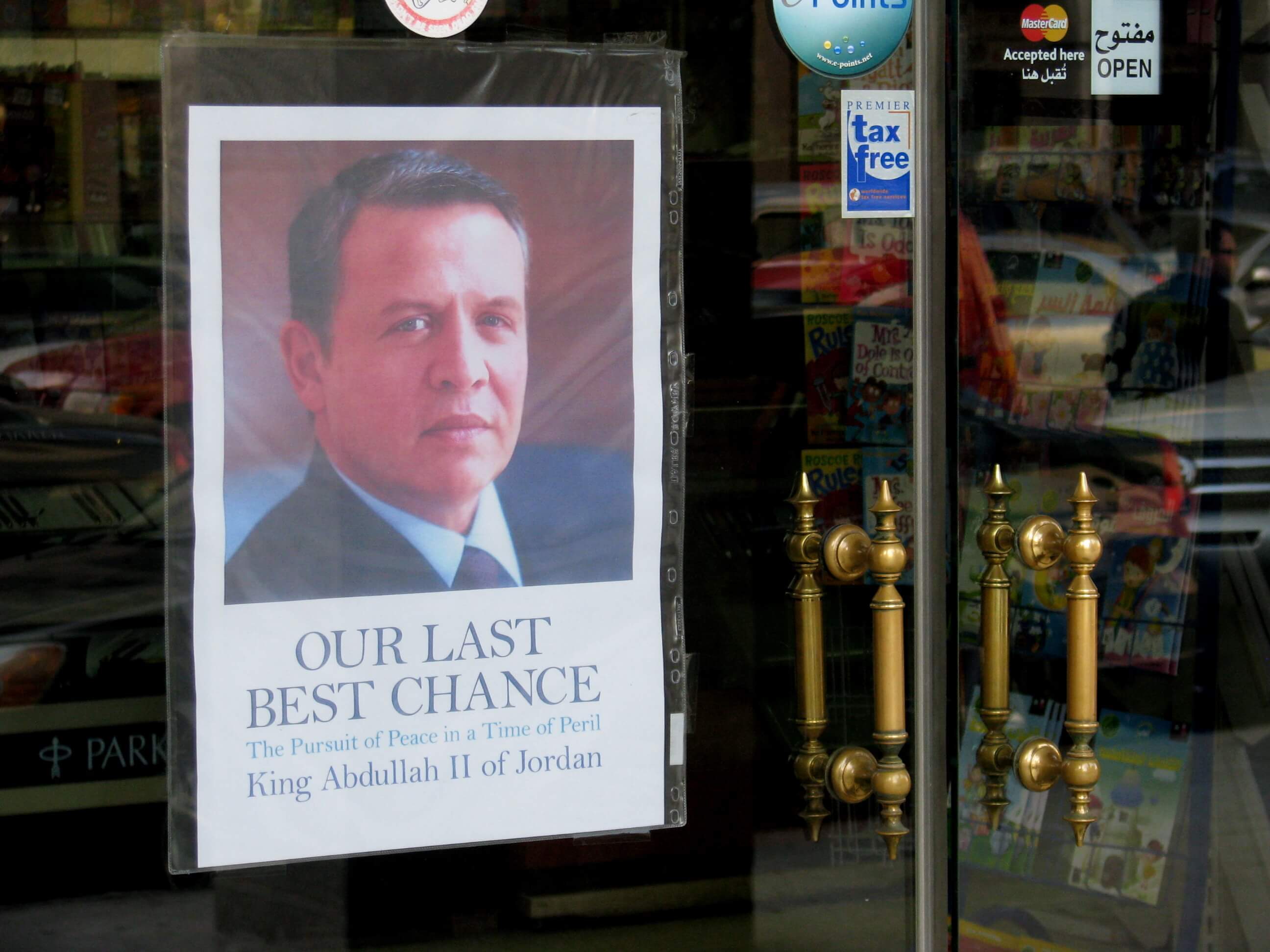 Although Amman is one of the modern Arab cities with vast quarters in the western part of the city with skyscrapers, wealthy mansions, large business centers, and a lot of foreigners from the West who work here, you have to remember that this is first and foremost an Arab country. Sharia law and Bedouin tradition are far greater here than any democratic or secular society’s rules. So, it’s always good to know a few interesting facts about Jordan before coming here. 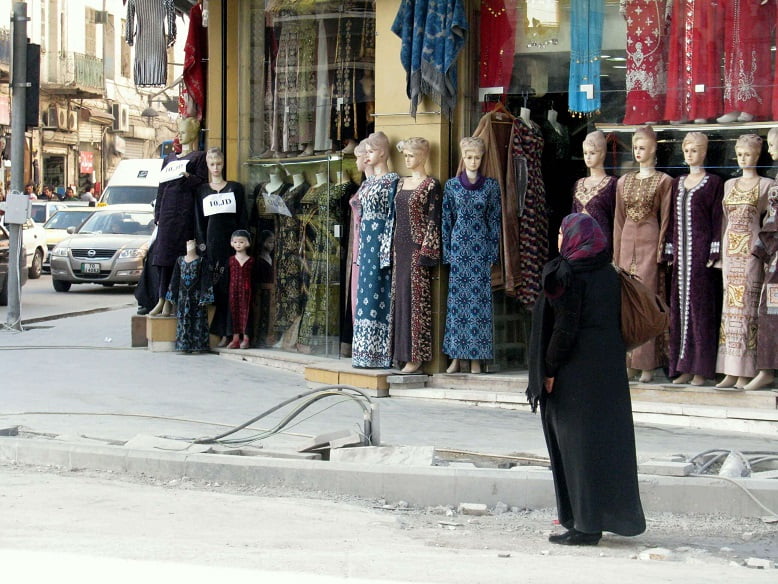 Waiting for the taxi

No matter how hot it gets in summer (and it can get seriously hot!), you shouldn’t wear short skirts or sleeveless tops. It’s not forbidden in Jordan, not officially, but it might turn out to be pretty unpleasant. When it comes to Jordan women, there are those who are covered from head to toe, but also those who dress like any other woman in the West. Still, most of them cover their hair with scarves, while at the same time they often wear tight jeans and shirts, and walk in high heels.

Men are usually in long white jalabiyas or in „ordinary“ clothes. The only thing that they don’t wear ever (not even in the summer) is short trousers of any kind. (This goes for the whole Arab world, not just for Jordan.) 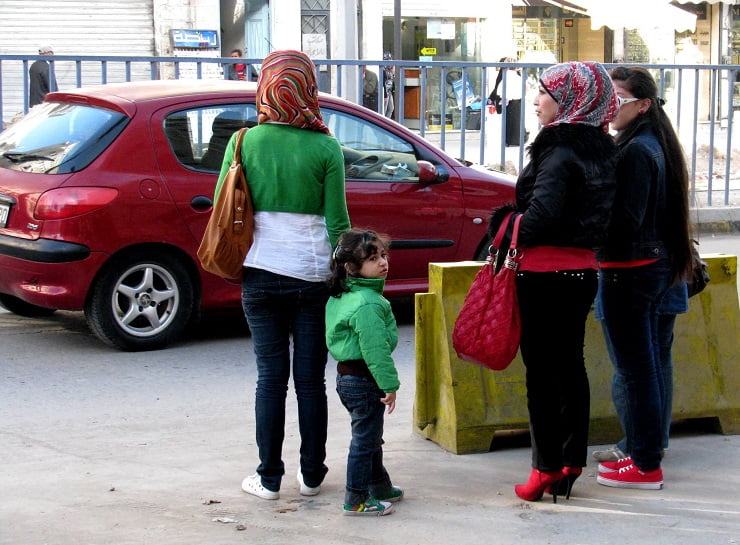 Here are a few more interesting facts about Jordan. For instance, did you know that Amman is one of the Arab cities to which you cannot send a letter? It’s true – there are no street names and numbers, not the way we are used to at least. If someone expects to get any mail, they have to open a PO box. There is no postman to knock on your door every now and then.

If you take a taxi, the driver will know the street and you will just point to the building. This is not an issue if you are in a hotel, the name of the hotel would be sufficient. 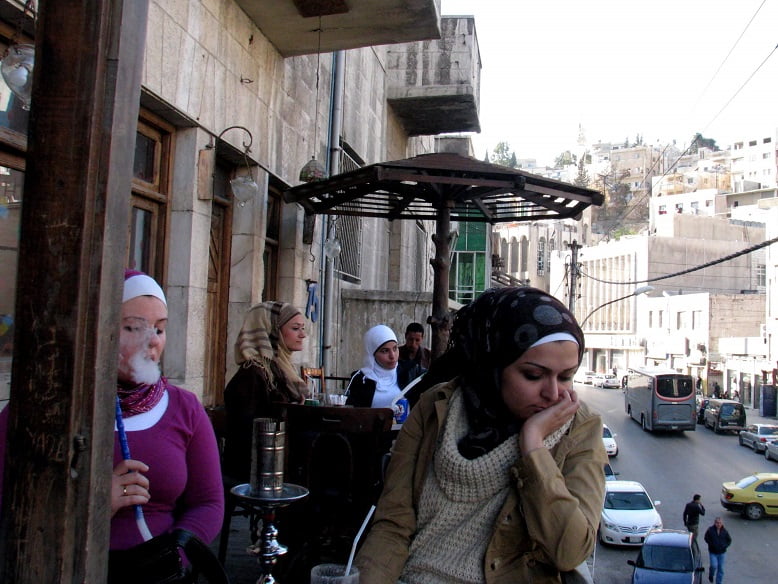 A cafe terrace in the Old Town

Pull down the blinds

You should probably know that nonmarried couples are not really welcome to stay in the same hotel room or to hold hands in public. Like in any other Arab country, you shouldn’t show any affection in public. It really is rare that tourists have problems because of sharing a hotel room, but still – try to come with a group of fellow tourists or get a room at a slightly better hotel (if it’s just the two of you), and find a local guide. 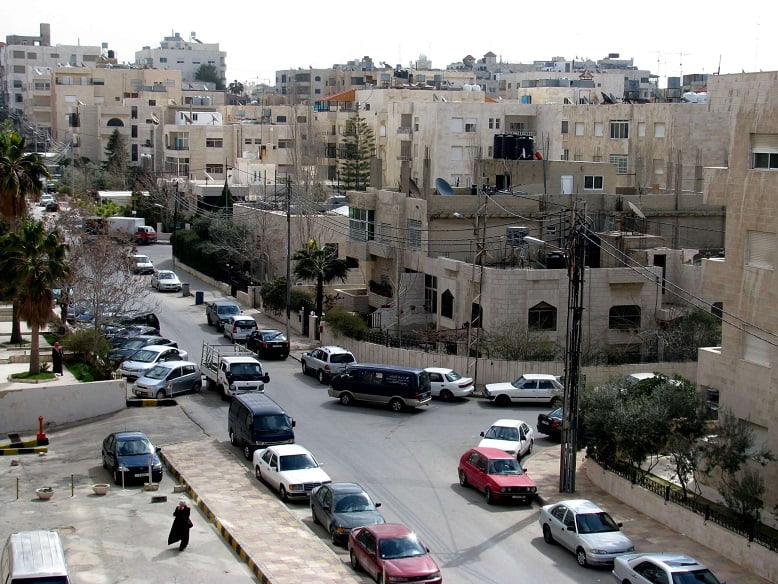 A view from a window in west Amman

Since I was fortunate to visit Jordan on several occasions, I noticed a few more interesting facts about Jordan. As dusk comes and you have to turn on the light in your apartment, all the blinds are pulled down immediately. During daylight, you close heavy curtains, but as night falls you use all you have. And here is why.

If you don’t and you allow people to see inside, this might be interpreted as permission or even an invite for your windows to be looked at. So, if you don’t want a group of young Arab guys to maybe whistle and cheer from below, just put your blinds down and close those curtains at the very site of dusk. 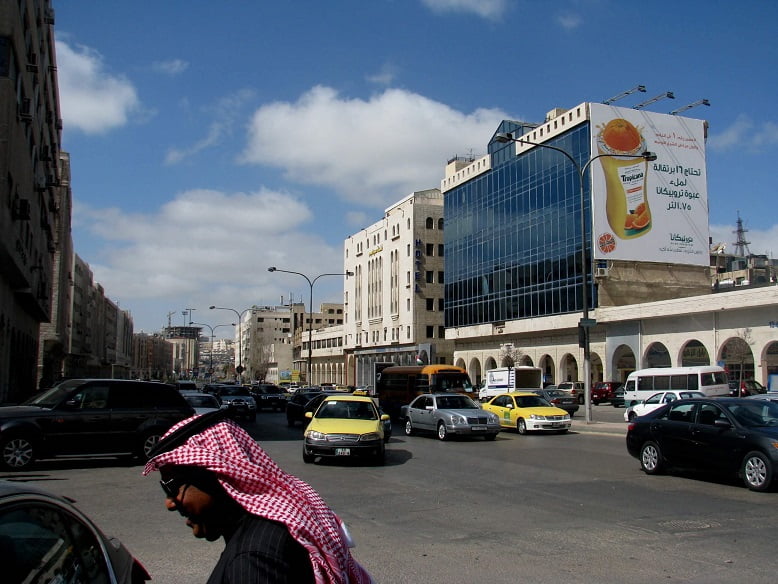 Also, I couldn’t get used to the same song coming from the street, a funny tune that was played several times a day. It was coming from a little colorful truck driving to the neighborhood numerous times. It even reminded me of those ice cream sellers from old American movies.

I found out later that the music was the way to notify people that the truck with kitchen gas tanks is in the neighborhood. So, you pull out your empty one, rush out, stop that small truck and get yourself a new tank, filled with gas. 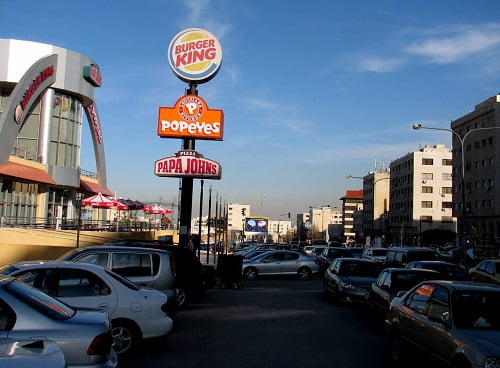 I was confused by the water issue as well. You get used to buying drinking water when you travel. But never before have I encountered a situation with water tanks placed on building tops which get refilled from time to time while water is to be used by all the tenants. This is for bathing and washing dishes. Nevertheless, the country lacks water and so, when it’s hot and there’s not enough water for everybody, people tend to rob those rooftop tanks. Regardless to say that water bills can get pretty high. 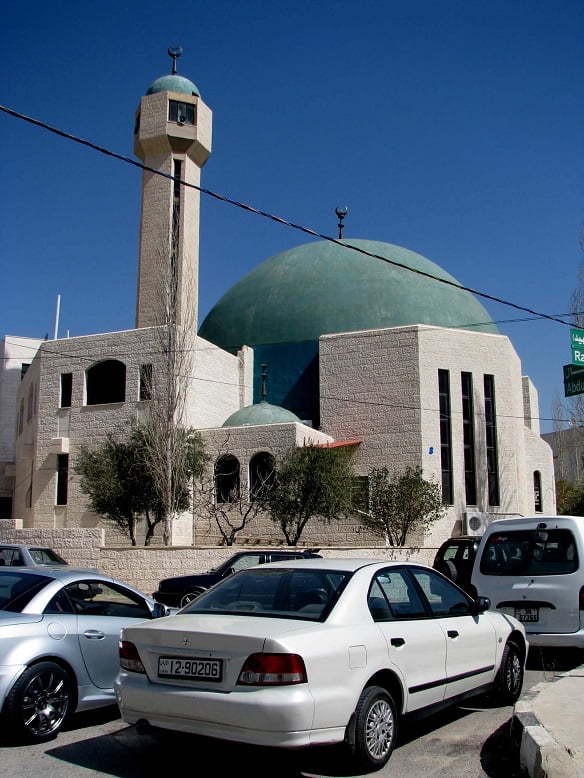 The same happened with the washing machine – there was no fill hose. Okay, you get the idea that water is to be taken care of here, it’s not to be wasted, etc, but this was a bit odd. I took a big pot filled with water which I then poured into the washing machine. The drain hose goes into the toilet. After a while, you get used to these things, of course. And you can always ask a janitor (who also serves as a doorman), who can be found in almost every building in west Amman. 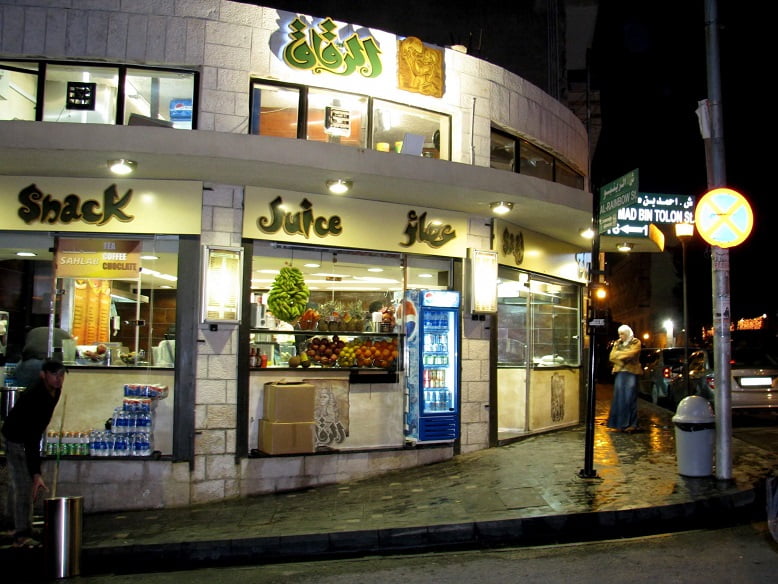 A modern part of the city

Okay, this is probably enough for now. You got acquainted with a few interesting facts about Jordan and now we are ready to go around Amman in the next post. There’s so much to see! 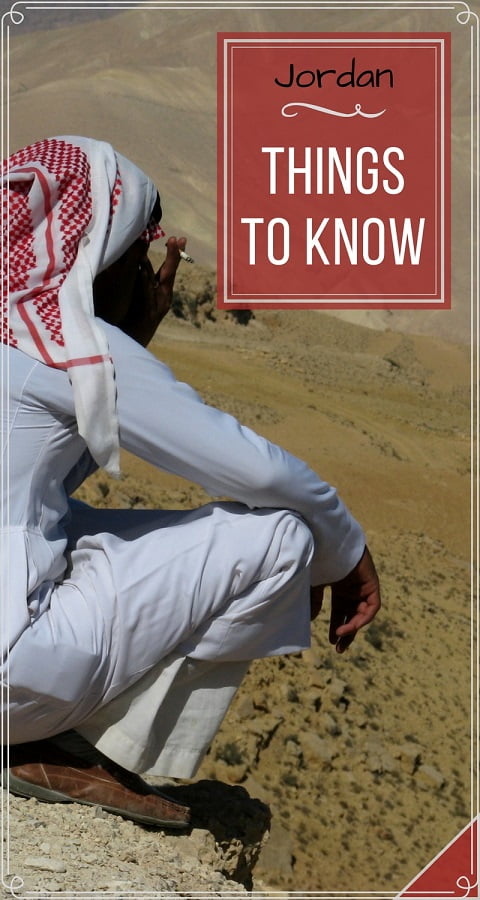 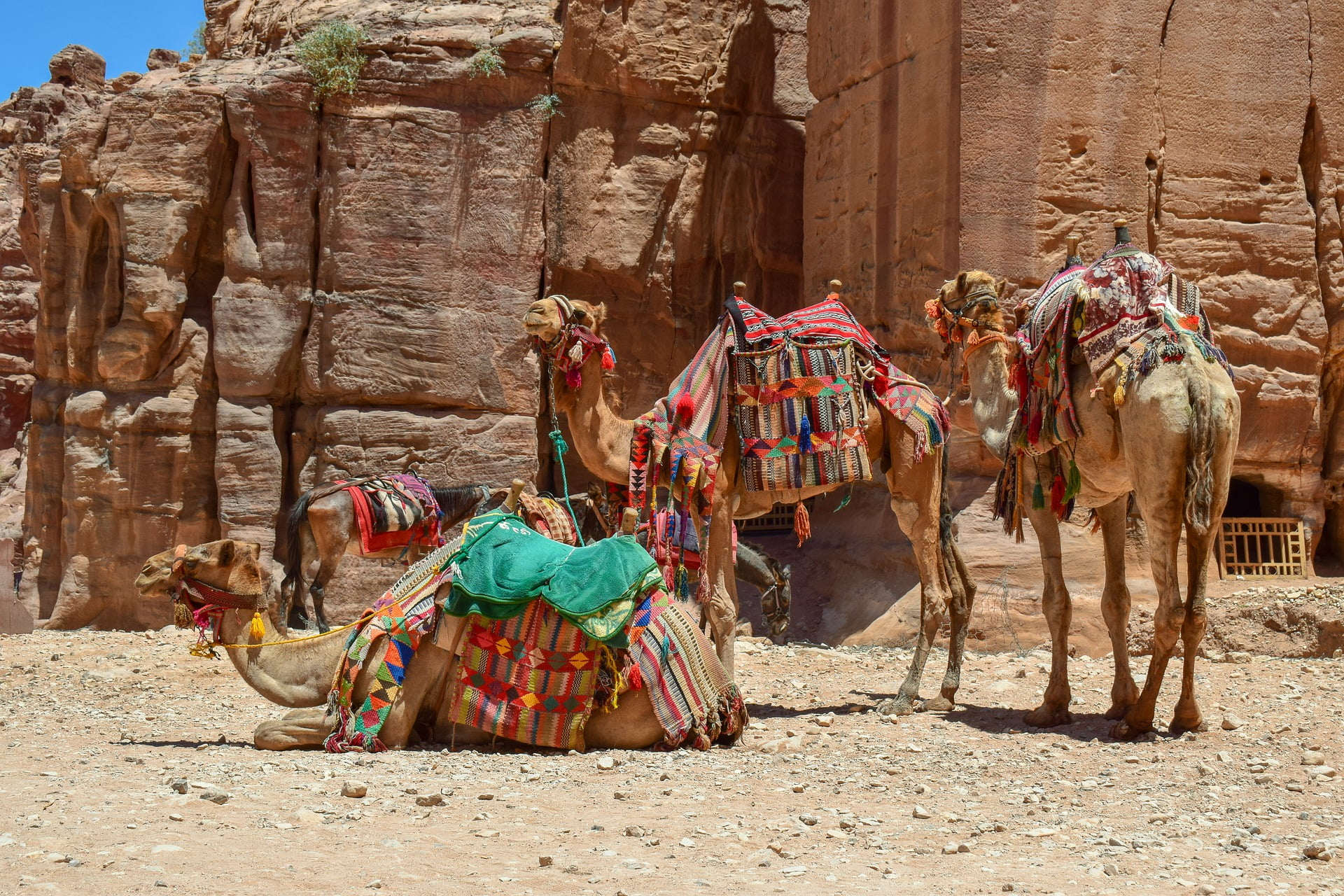 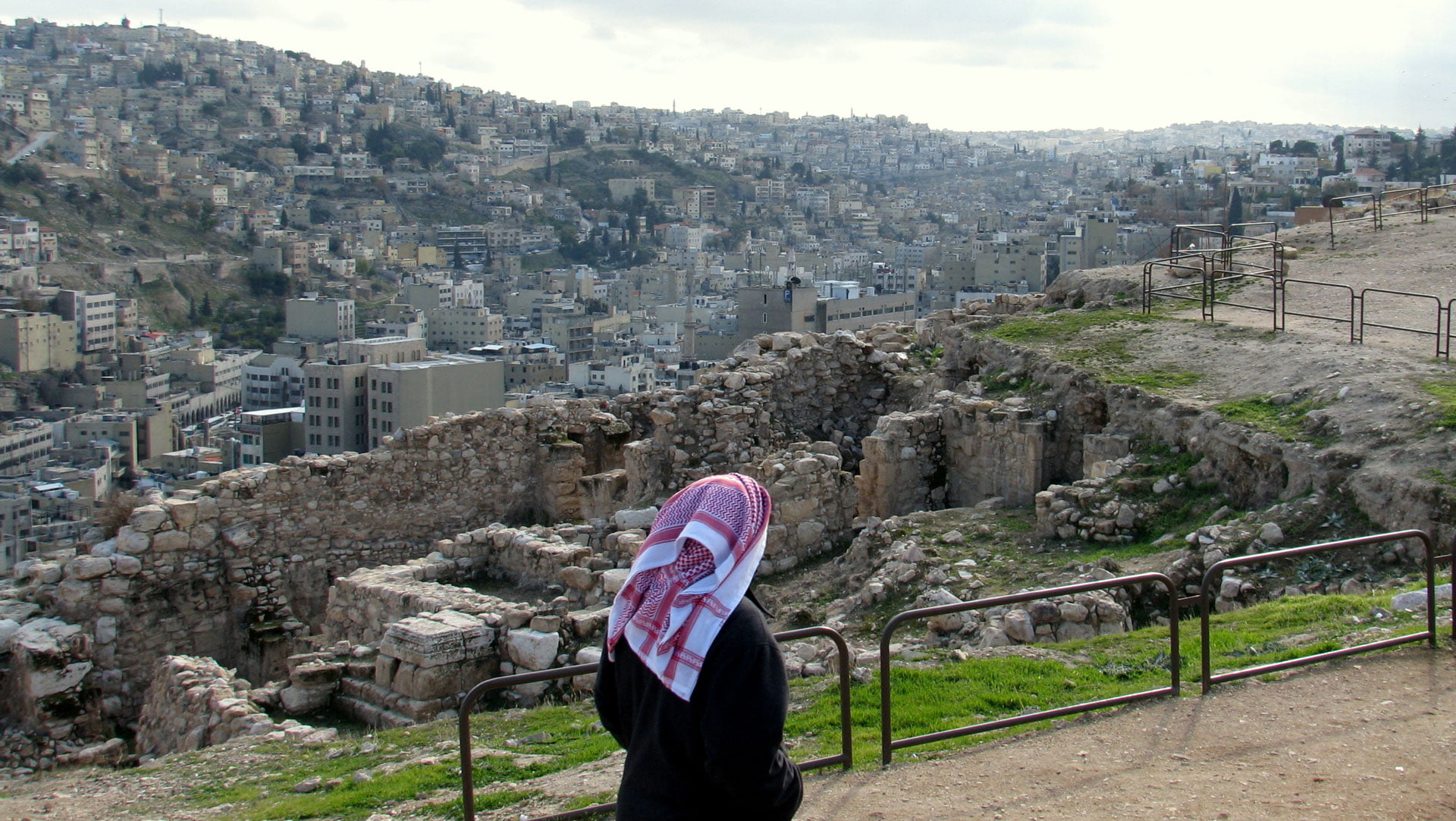