The river Drina can be seen sporadically coming from Rogachica village towards Bajina Bashta town. Hidden by lush bushes and linden trees, it pops out to prance a bit, and then it moves out of sight again.

You can turn left from Rogachica towards the town of Valjevo, or right to Bajina Bashta. One way to go to Uzice is to take the previous intersection, towards Kadinjacha monument above, driving up those sharp curves and enjoying a great view of the surrounding mountains. Or, you can go to Bajina Bashta and then drive through the villages of Kremna and Chajetina. Having in mind that the view is great in both directions, mountains, greenery, forests, try to go one way towards Uzice, and the other when coming back.

When a cow becomes „an event“

The best view of Drina is from the spot called Banjska stena (Spa’s Rock) on the famous Tara Mountain, or from the hill on the road from Rogachica to Valjevo.

A unique view of river Drina from Banjska stena

The first one gives an extraordinary landscape view of the river cutting through the mountains, curving away, and disappearing into Bosnia. The other is just a place by the road, not settled as an „official“ viewpoint. It’s not that high and nature here presents itself as being „tamed“, somewhat softer, with mountain slopes going down gently and merging with the water.

Here, there is the narrow lane over the mountain, you can hardly find a place to park off the road, to enjoy the view. Some other cars pass from time to time, and horn. It’s probably saying hello to „those spoiled people from Belgrade“ who might have stopped to take a picture of „a genuine cow“ on the hill nearby, grazing peacefully. Maybe they’re right, since, after all that gray concrete and buildings in the city, our eyes couldn’t get enough of such greens and blues, coming from the hills and the sky.

Softer banks of Drina from the road to Valjevo town

Our 19th-century British diplomat Andrew Archibald Paton wrote that one Serbian priest thanked him for visiting on behalf of the assembled people and wished him farewell.

„Repeating a phrase I had heard before: ’God be praised that Servia has at length seen the day that strangers come from afar to see and know the people!’“, Paton wrote.

It’s not that strange to hear something similar even nowadays, although I was not a foreigner nor any official delegation. Everyone was delighted that we were interested in seeing their hometowns and they were more than willing to help if needed. Serbian people are famous for their hospitality, well-known fact to all the people who ever visited the country.

„It is impossible to travel in the interior of Turkey without having the mind perpetually carried back to the middle ages by a thousand quaint remarks and circumstances, inseparable from the moral and political constitution of a half-civilized and quasi-federal empire“, Paton wrote after being amused by the question „if the king of his country lived in a strong castle“.

We realized that we actually have much in common with our 19th-century British diplomat, except for the fact that we were actually following in his footsteps. Besides all the obvious differences and a gap of about two centuries, „our“ Serbs were not less surprised to see us traveling around the country just for the beauty of it than those Serbs were in 1843 and 1844 when that „crazy British“ was curious enough to see the country almost liberated from Turks.

Even nowadays, whenever you ask for information regarding your trip, you will be politely answered, but covered with all sorts of questions immediately afterward.

„Really? You just… Travel… Visit, just like that? Well, why not, it’s sure nice. Only one night here? That’s a pity, a real pity.“

Sometimes, when we thought to have asked – just another simple question, it used to turn out to be – more than unusual. Here is an example: a small village near Perucac Lake, with the same name. I was trying to find the center of the village since there was one street going over the bridge, one newsstand by the road, on the other side there was a restaurant, and then nothing for a while, field, and forests, and a house or two. You get embarrassed when they tell you that „this is it, this is the center of the village“, embarrassed to have asked such a question.

Walking around Bajina Bashta one can see a nice promenade lane with lots of flowers, people sitting on yellow benches, stores, cafes, the Drina Hotel, even one tourist info counter – bearing a totally different name.

The wonderfull landscape of Perucac Lake

We spent a night at Perucac Lake, drove up the curves to more than a 1,000 meters high observation deck of Banjska stena. The road takes you through the village of Mitrovac on Tara Mountain, and it’s fine up until the last five kilometers to Banjska stena. Then it’s either going by foot or 10 kilometers per hour along macadam road. The path is praised by hikers in love with mountain trekking. The view up there – priceless, surreal!

One of the best places to have something to eat is by far the restaurant „in the center“ of Perucac village. Its balcony stretches over the river Vrelo which flows under it and then rushes into the Drina in a small riffle. There are always mosquitoes at dusk. This river with only 365 meters in length, is rich in trouts. From the terrace, they look like at least half of a meter in length! And while enjoying delicious local dishes, we remembered that Mr. Paton was excited about kaymak, salty clotted cream made of milk. He was one of the first Britons to promote it to his countrymen.

A touch of „luxury“

Small waterfall of yet even smaller river Vrelo

„The hostess then came forward… ’Kako se spavali? Dobro?’ – ’How have you slept? I hope you are refreshed’, and other kindly inquiries followed on, while she took from the hand of an attendant a silver salver, on which was a glass of slivovitsa, a plate of rose marmalade, and a large Bohemian cut crystal globular goblet of water, the contents of which, along with a chibouque, were the prelude to breakfast, which consisted of coffee and toast, and instead of milk we had rich boiled kaimak, as Turkish clotted cream is called. I have always been surprised to find that this undoubted luxury, which is to be found in every town, should be unknown throughout the greater part of Europe“, Paton said in the 19th century.

Kaymak is no luxury to Serbs today nor it represents a rare specialty since it’s widely available, it’s Serbian traditional food and we got used to it. Still, honoring our British companion whose book we didn’t part from on this journey of going back in time, we didn’t forget to have some of that clotted milky „luxury“!

Next: WOMAN BEHIND THE WHEEL, IN A TWILIGHT ZONE (17) 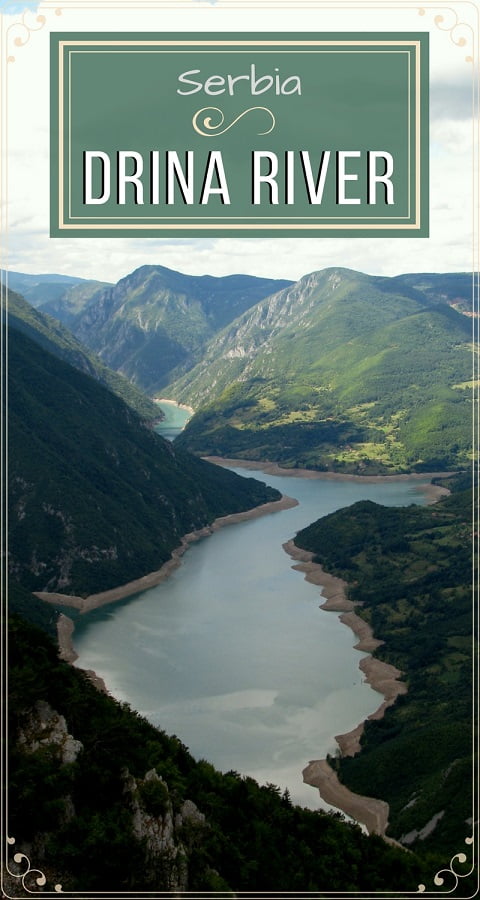 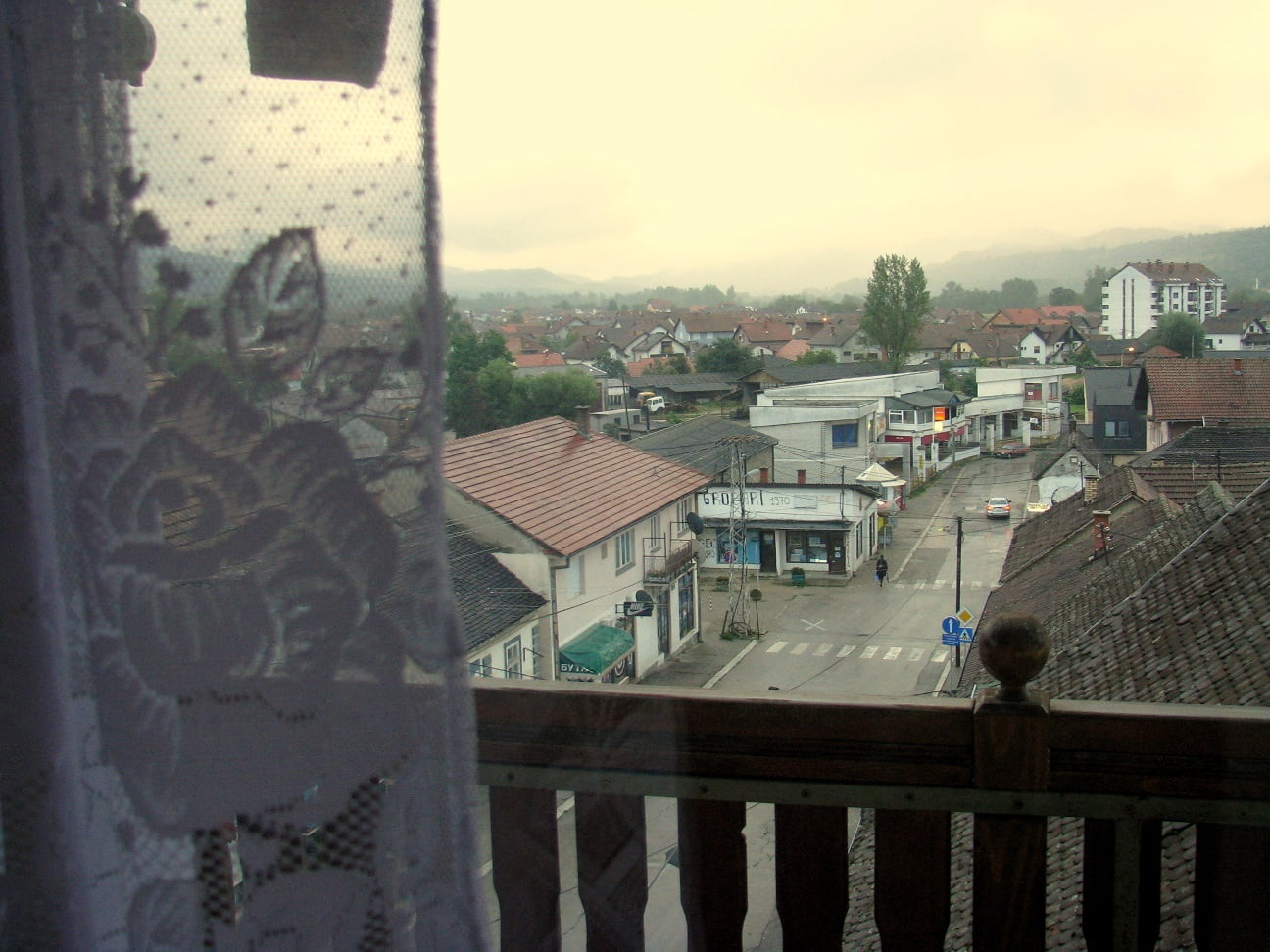 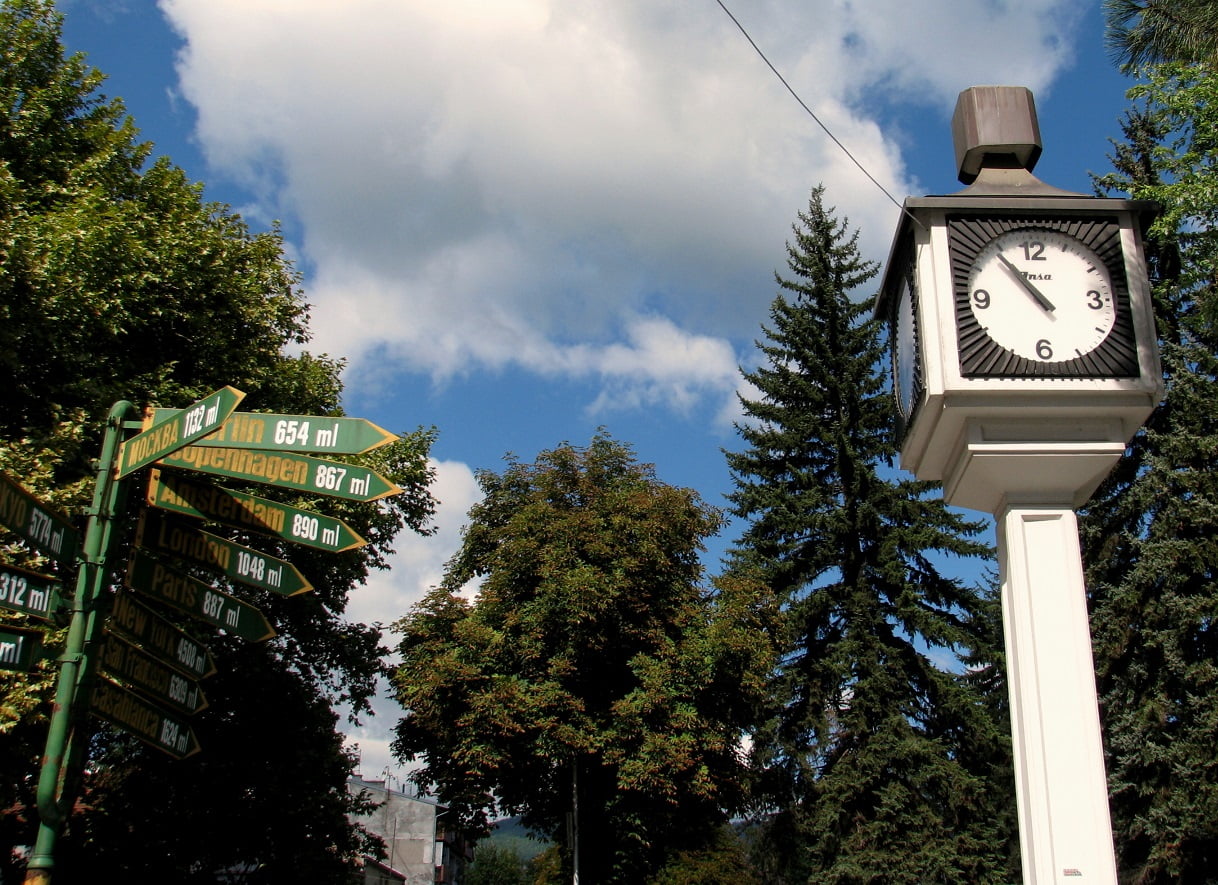