I just have to add one more anecdote from Bajina Basta, and with it we will end this series of the 19th-century Serbia seen through the eyes of the former British diplomat who wrote the book about his trip, and my own – almost two centuries later. Here’s how the story goes.

„Where can I find an air pump, please, for car tires?“, I asked at the gas station in the town.

We were on the road for some time now, had to check a couple of things on that small French “lion” of mine. The plan was to spend few days in Bajina Bashta town, in western Serbia. It is small but it did have all the facilities we needed. So, two or three days for resting and recharging, for me and my „lion“.

The man just looks at me, seems like he would gladly say something, but he is trying to be nice, so he just nods and says: „Not here.“

Went to a couple of more gas stations around town and was finally told (along with all those „for God’s sakes“ and curious glances at „the woman behind the wheel“), that there are „no air pumps at gas stations“, since „they usually don’t go there“?! Hm…

Getting lost in space and time… Bajina Bashta

Anyway, they advised me to go to the tire repair service „just down the road“. Went there and the moment I have stepped in, I got welcomed by a bunch of new questions and was greeted by genuine laughter because „a woman asked for tires’ air pump at the station“!

It did sound like another joke regarding women and driving, and it did seem it was funny here. They were genuinely amused, that laughter was sincere, not malicious. They didn’t even want to take any money for their services – just helped a lady with her tires, while smiling, well-intentioned. In the end, even I’ve started to laugh…

Well, such a thrilling experience from this whole journey of following in Archibald Paton’s footsteps, so many interesting anecdotes and stories! I am so glad that I have stumbled upon his book that day at the library! 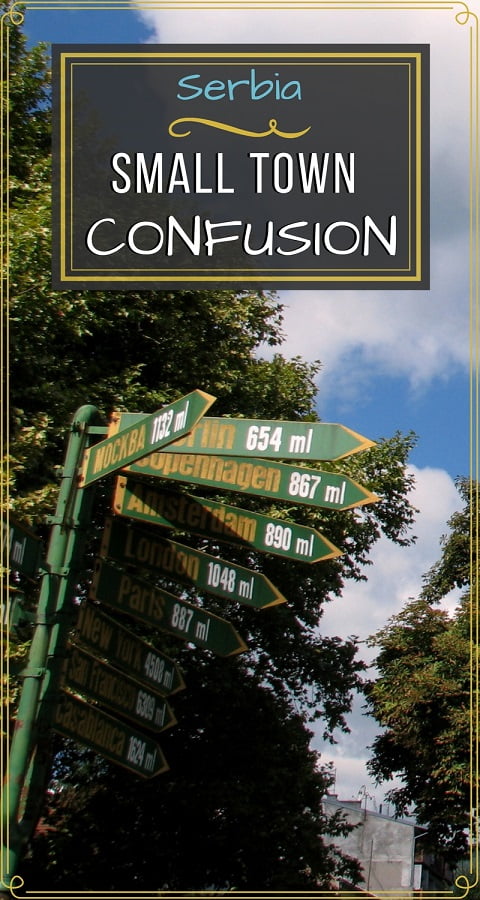 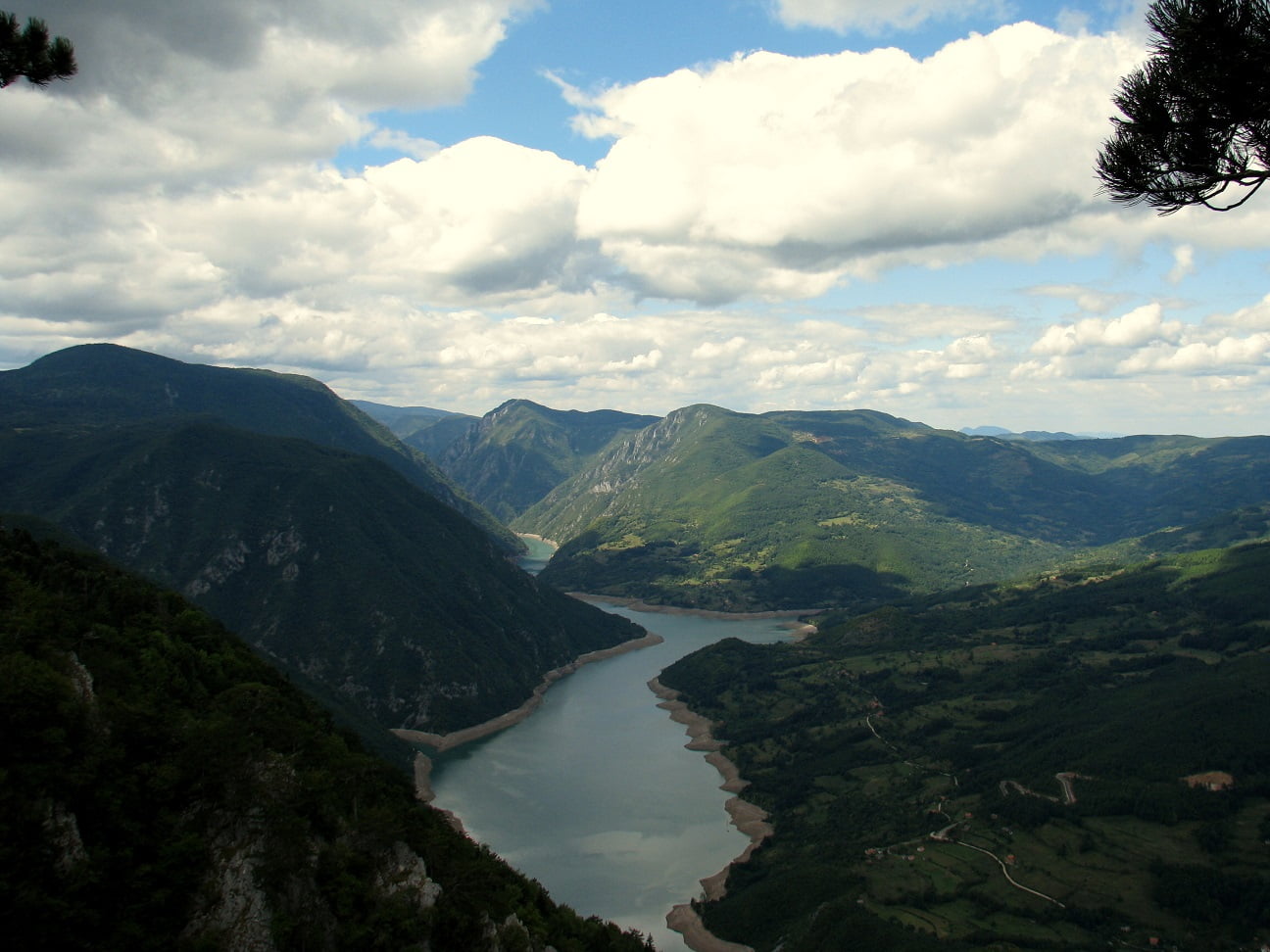 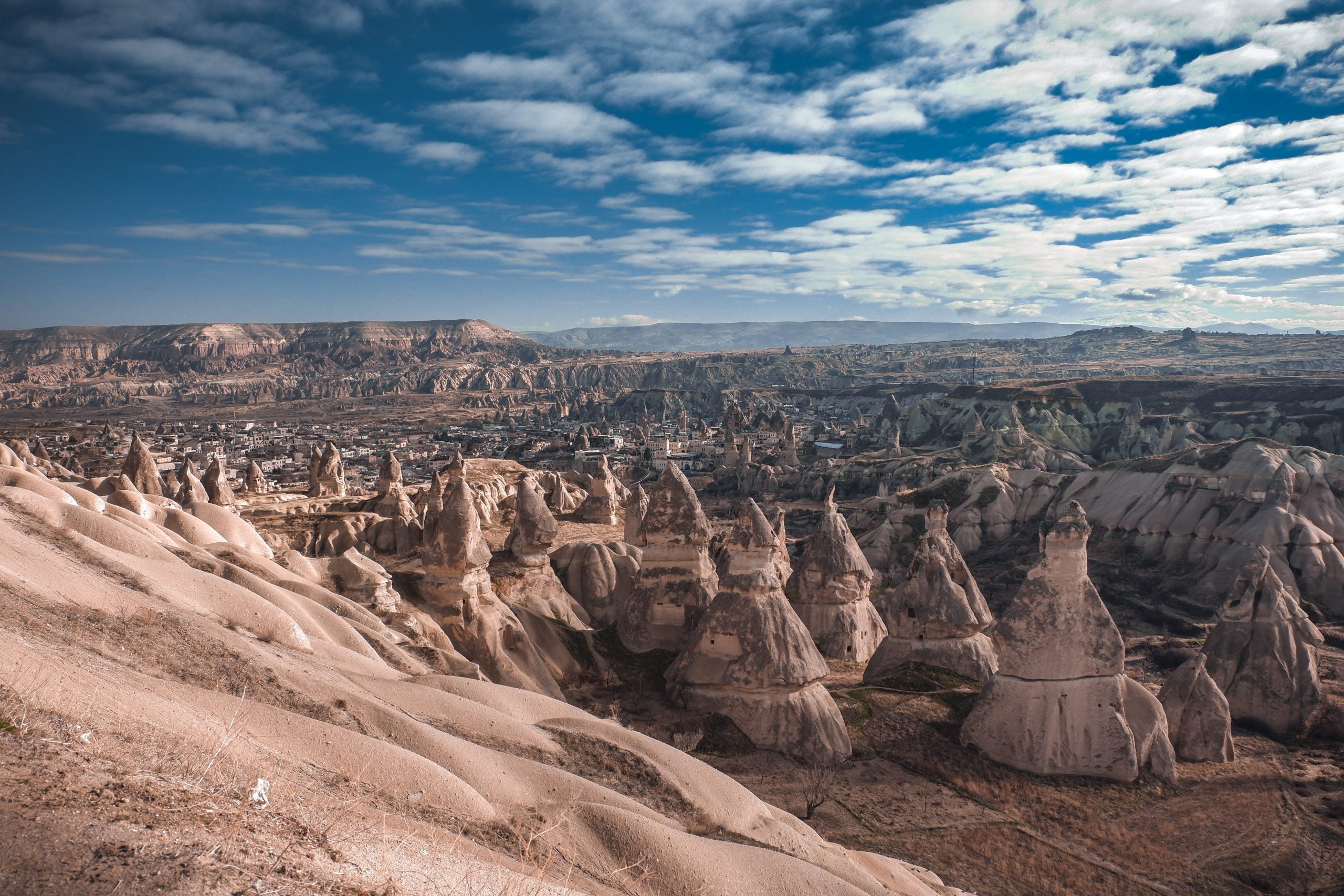