This was one of the countries I had in mind when thinking about writing stories from various parts of the world on the blog. So rich in history with such diversity in culture and tradition that I feel extremely fortunate to have had an opportunity to visit while there was still peace.

It was only two and a half years before the actual war broke out and I still can’t seem to grasp the fact that some of the places I have seen are not there anymore, 2,000-year-old temples vanished into the air! Whenever I look at photos of those astonishing places and interesting people I came across back in 2008, I wonder what have become of them, if they are well and where they might have ended up after such misfortune.

And it is because of them I have decided to write about the country, to pay my homage to people and places, hoping that this madness would end, that peace would be restored and the country rebuilt. And to remind you of the cultural heritage the country holds, nowadays when we only mention its name in regards to terrorists, political turbulence and war.

Well, guys, remember Syria? That is where my blog will take you this time.

Let’s travel to this Middle Eastern country through Glimpses that will be posted as the Homage to Syria series, and walk together through the Christian districts of Damascus, one of the oldest continually inhabited cities in the world, visit the tomb of the great Muslim leader Salahuddin who fought for Jerusalem during the Crusades. We will be reminded of the famous 10th-century Citadel in Aleppo, the huge wooden water wheels of Hama, the Aramaic dialect still used in Maaloula – the one that Jesus spoke, and of the gorgeous ancient city where the queen Zenobia defied Roman Empire almost 2,000 years ago – the great Palmyra.

THAT NO LONGER EXISTS 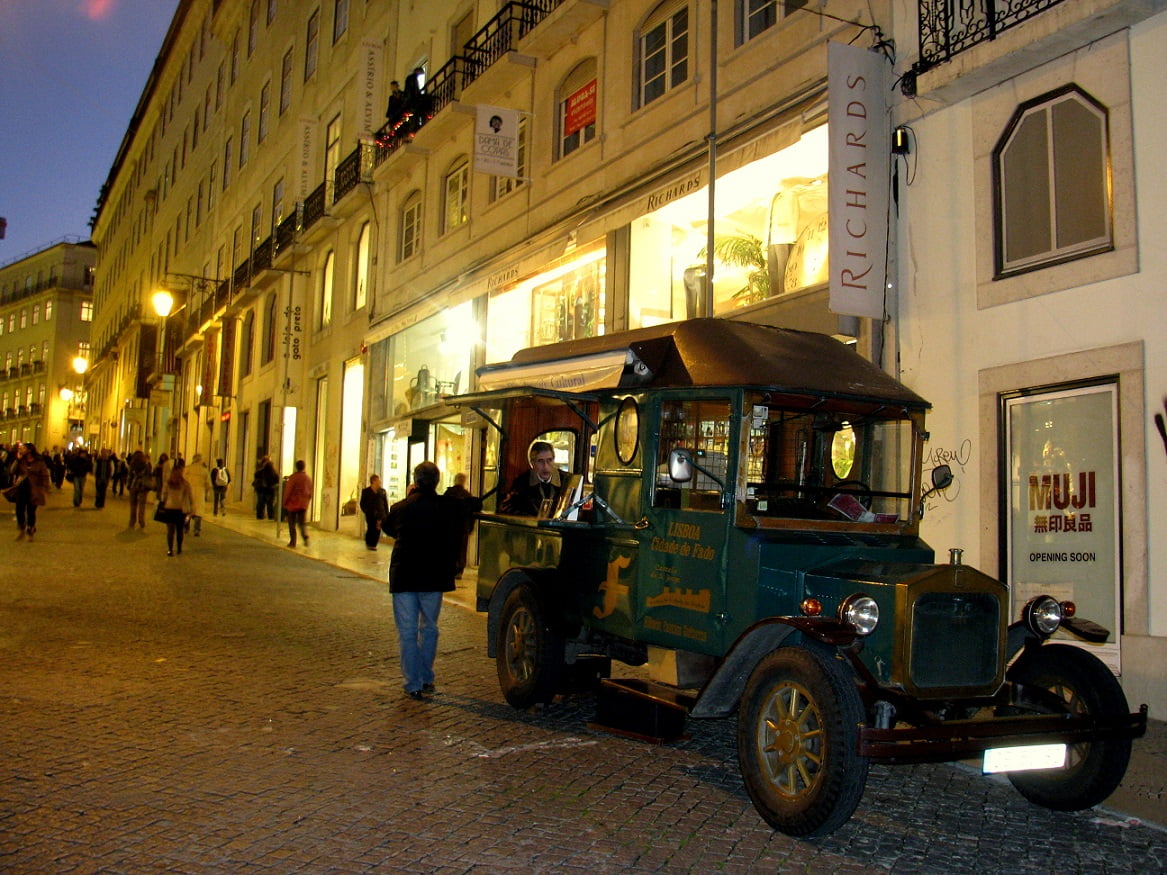 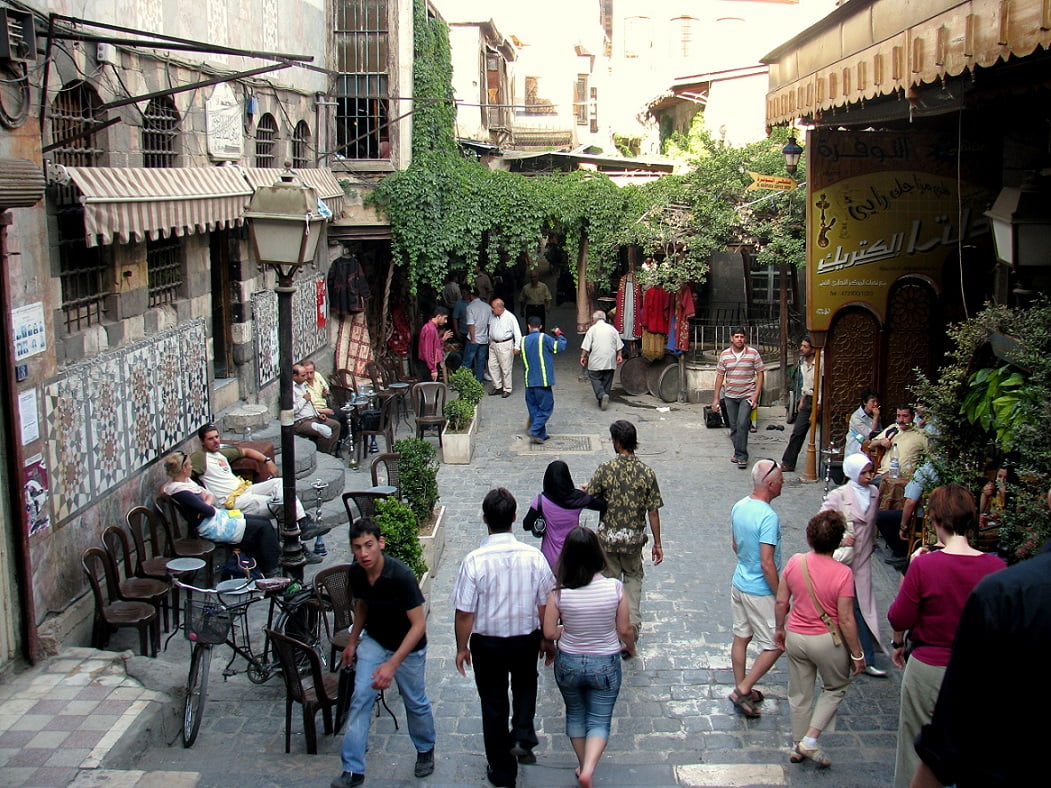