One of the districts not to be missed in the city is certainly Barcelona’s Gothic Quarter. It stretches along La Rambla Street and it radiates its own charm. There is nothing you can compare to a walk along those too narrow streets, among building walls so high and thick with just a hint of daily light coming from above – up there, where those walls end. Numerous lanterns or shop signs sticking out of those walls covered in dark bricks.

Strolling around you come across a small square and one Gothic Church, Colegiata of Santa Anna, Basilica del Pi with impressive rose window, Santa Eulalia Cathedral, and charming Brisbe Street. The whole place is like it just came out of medieval times. Among all those nice, sharp corners and heavy buildings, you will stumble upon Picasso Museum. (More about that in one of the next Glimpses!) Those small shops and cafes are such a delight to the eye. The gloominess breaks before their modest lantern lights.

Have to admit, there was one place I had in mind all the way. It is actually a restaurant, but not famous only for its menu. I have heard about it long before coming to Barcelona. Someone told me about the place while I was in Paris many years ago, telling me about the famous cafe called Les quatres chats. (France was amazing experience for me at the time, by the way – I was looking for hotels in which Charles Baudelaire once lived, traveled to Giverny and Rouen in order to find Claude Monet’s house and his famous Cathedral, and then to Arles to the south, in search for the sanatorium Van Gogh has cut his ear in etc. Make sure to check out the France Series if interested!)

Lantern above the cafe entrance

Anyway, I was told that the 19th century guy saw this Paris cafe and fell in love with it. When coming back to Barcelona, he opened a restaurant similar to it in the Gothic Quarter – Els quatre gats. Soon, famous artists started to assemble here. It so happened that Pablo Picasso began to visit the cafe when he was 17 and he even held his first solo exhibition in the main room!

Was strolling the Gothic Quarter for some time now, leaving the Els quatre gats for last. Came out from one of nearby streets and there it was! Can you imagine? The famous gathering place for artistic creme de la creme at the time. It even has a poster that stands on the corner of the street outside the restaurant, that was designed by Picasso himself! What an introduction to the Picasso Museum! Will go there as soon as I come back from Figueres, first thing!

Next: OFF TO FIGUERES TO DREAM WITH DALI (6) 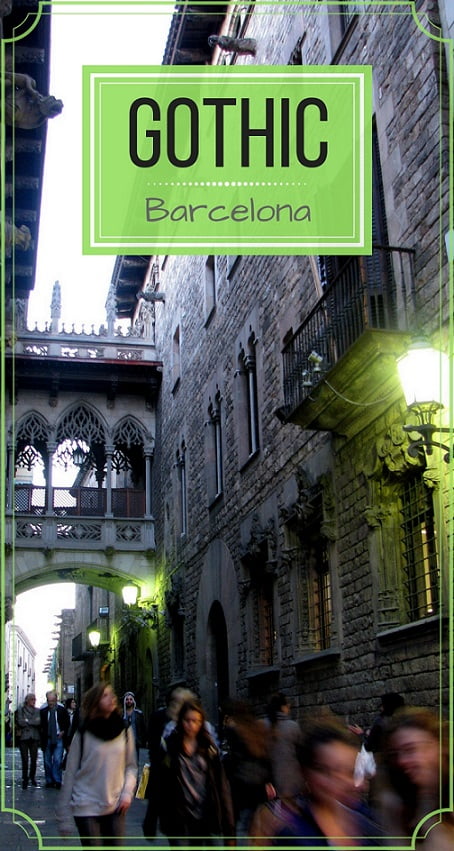 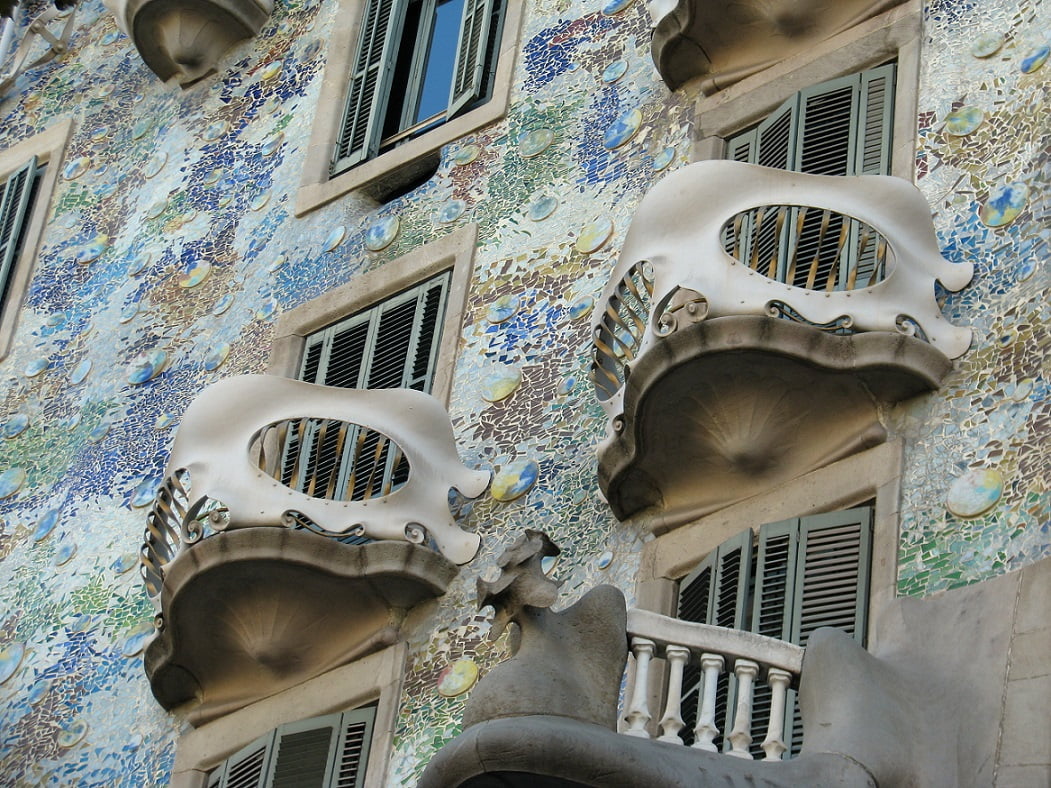 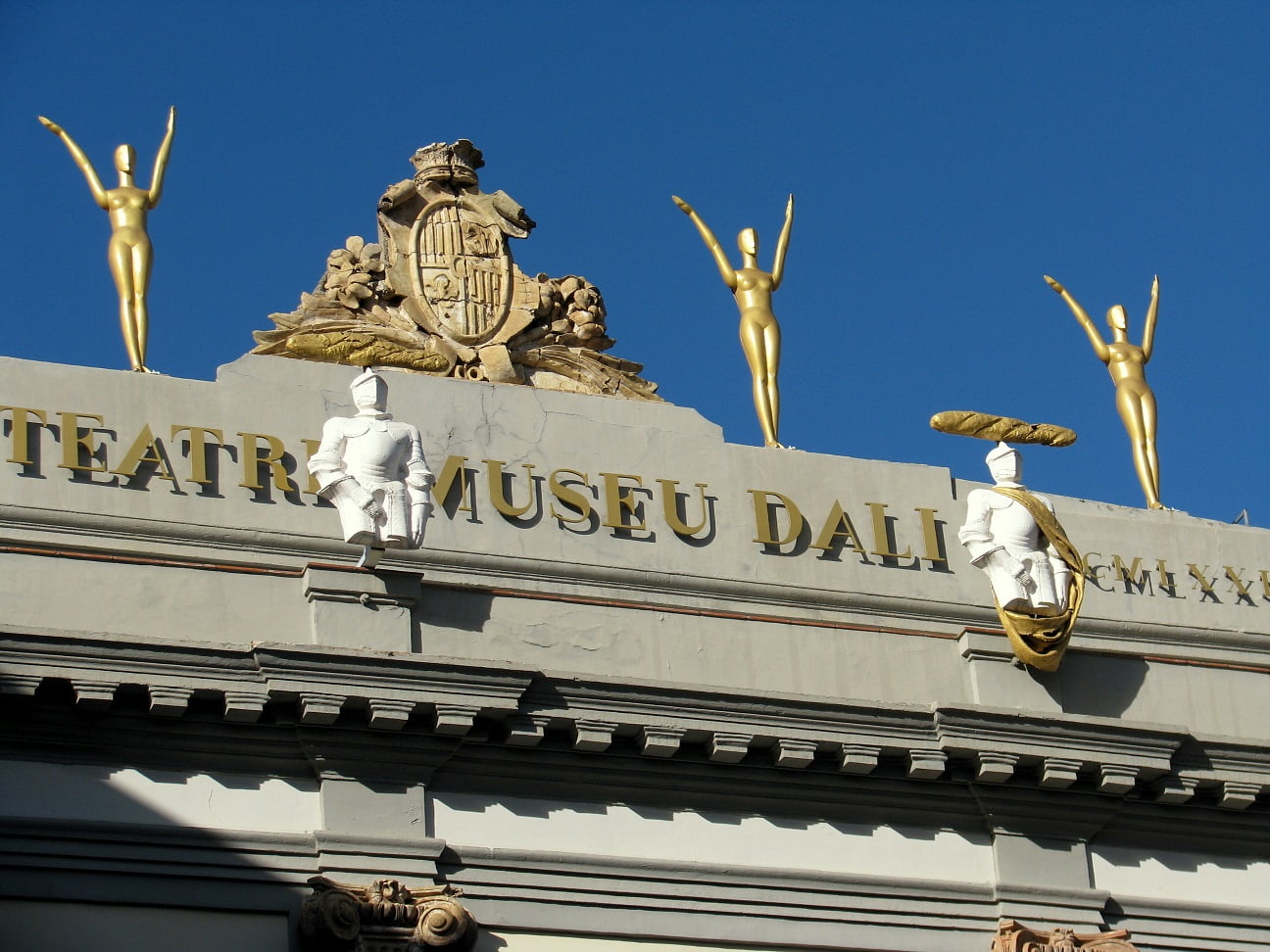