It’s easy to get from Paxos to Antipaxos and to visit all the islands here once you arrive in this part of the Ionian coast of Greece. Emerald sea colors and white sandy beaches are accompanied here by charming villages and spectacular blue caves that can only be reached by boat.

By the way, Paxos means Peace in Greek, and Antipaxos, well – no peace.

Paxos Greece (or Paxi, Paxoi) refers to a small group of islands situated south of Corfu, another island of the Ionian Sea (besides Paxos) that belongs to the so-called Heptanese group (or the Ionian Seven). Paxos is also one of the best Ionian islands to visit given that it’s still relatively untouched by international tourism.
The island is pretty small covering 19 square kilometers and housing only three villages (Gaios, Lakka and Lagos), and it’s widely famous for its breathtaking beaches. 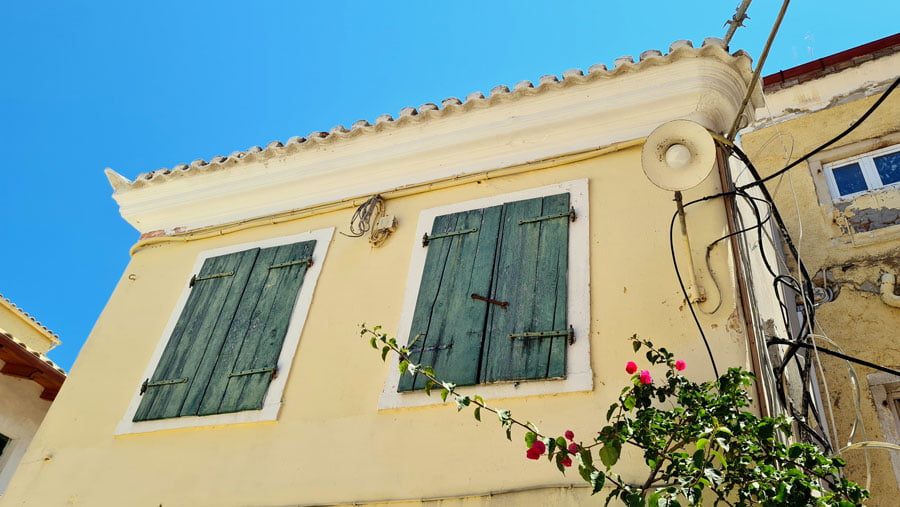 According to legend, Paxos and all the small surrounding islets were created by Poseidon, the sea god. He tore off a piece of Corfu with his trident so that he would create a cozy place for him and his wife Amphitrite. One can imagine how relaxing the Paxos island is with secluded beaches and no organized things to do. Besides swimming, during autumn and spring, you can always go hiking to visit tiny chapels and small settlements, and to find some lovely views of the sea. In the area of Magazia, there is also the Olive Museum with a traditional olive press. Areas of Ozias and Glyfada offer sulfur thermal springs with therapeutic waters for various health conditions. 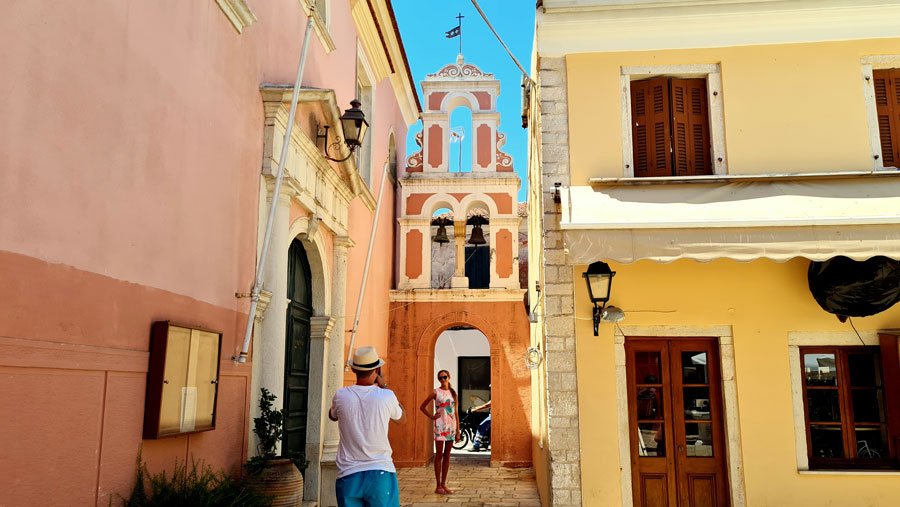 Taking pictures among the pastels

The capital of the island and the largest town is Gaios. This is where all the ships, ferries, and sea taxis dock. Gaios Paxos is pretty quaint, adorned by Venetian architecture and numerous restaurants and tavernas. You can have a delicious pizza or pasta, but also a traditional Greek souvlaki, pita gyros, or gyros plate. 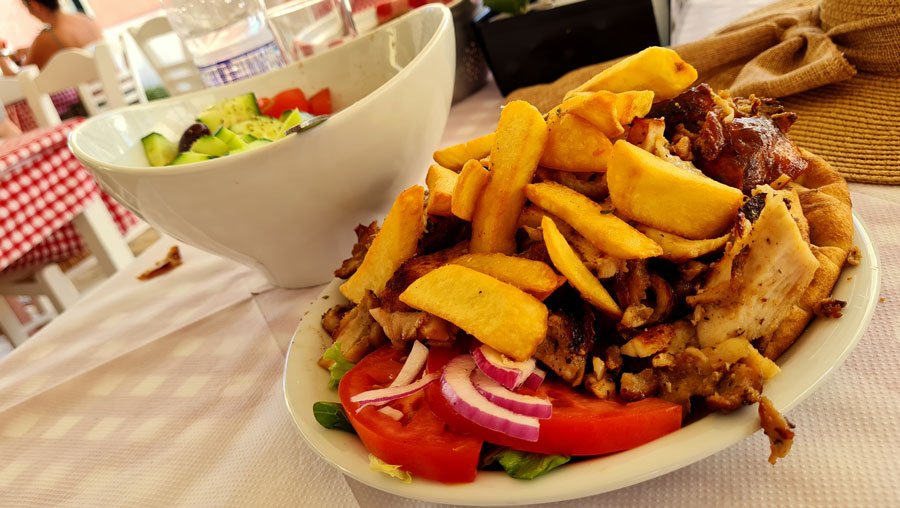 Church Analipsi lies in the central square in the capital of Paxos. It’s adorned by some interesting frescoes. It will also provide a colorful background for the lovely village scenery. 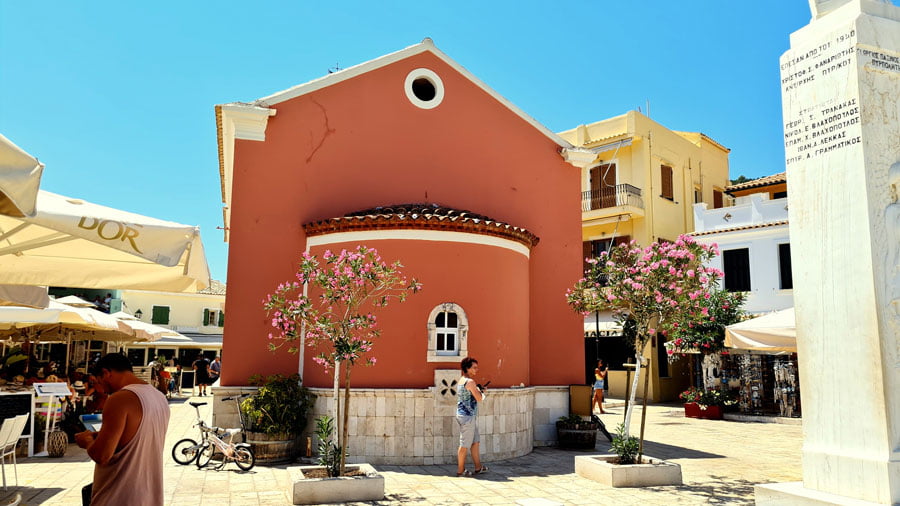 If you have free time, stop by the town’s Historical and Folklore Museum that is located on the beachfront in a traditional 1906 building. The museum hosts items from Classical times to the mid-20th century. 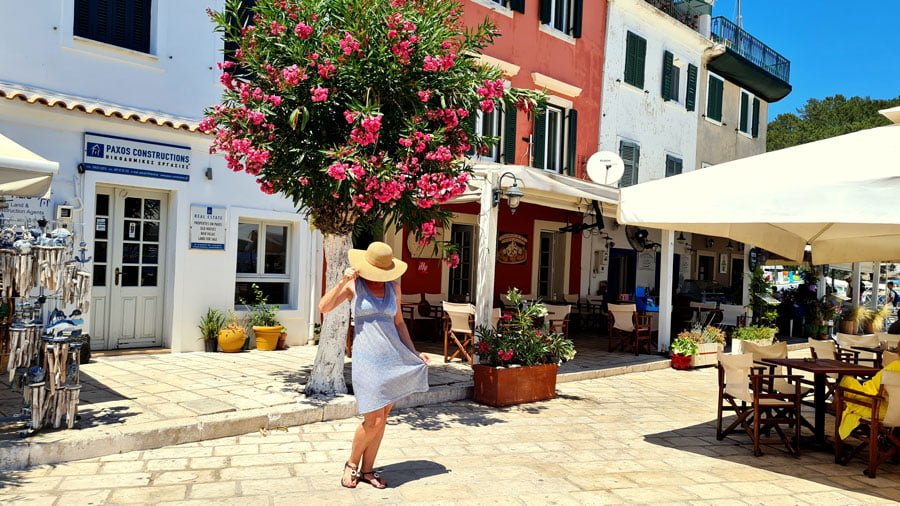 Paxos to Antipaxos – Taking pictures on the way

Located in the Gaios port, you will find a lavish green islet called Agios Nikolaos (Saint Nicholas) after a small chapel. It was built for protection purposes against pirates but there was also the 15th-century Venetian castle erected on the top. 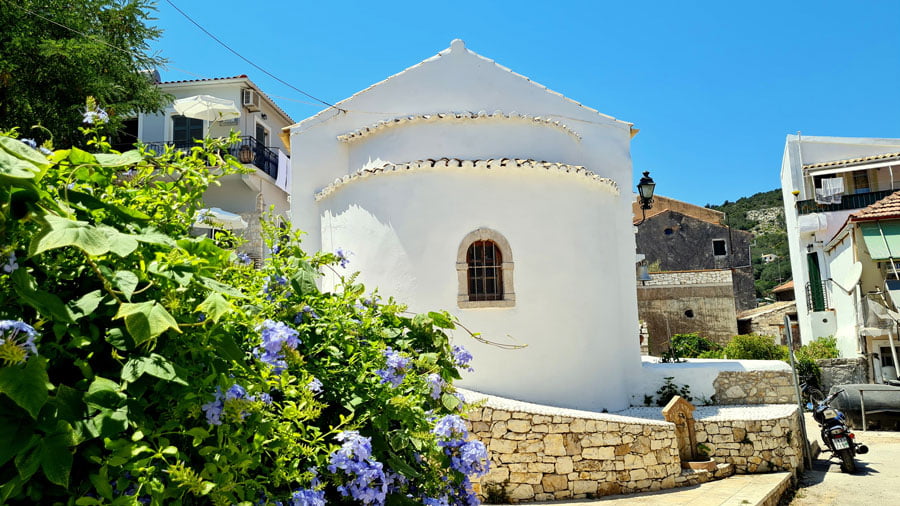 At the western coast of Paxos, one can find numerous blue caves. Some of them are so wide that the entire cruise boat can fit. For instance, a ship can easily sail into the Ypapandi blue cave. 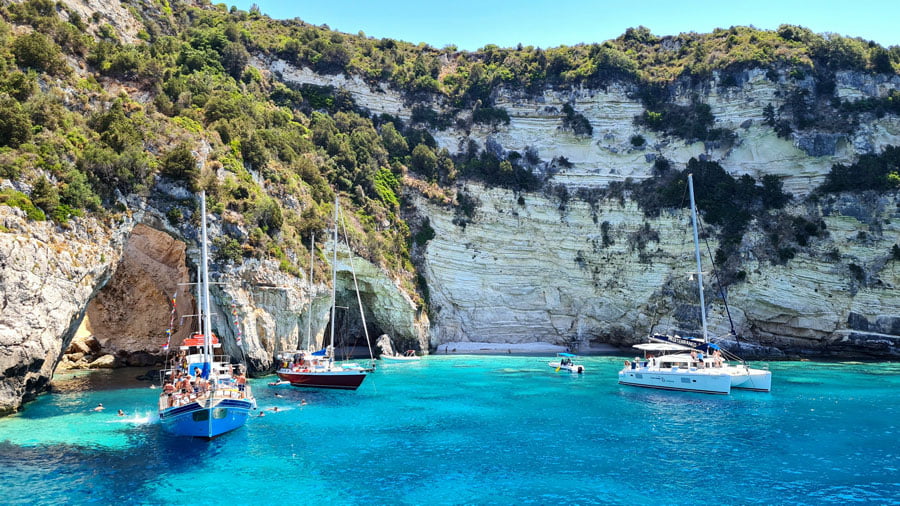 Blue caves Paxos can only be reached by sea, so the best thing would be to join an organized tour or to hire a boat from Gaios. The most popular caves are situated near Erimitis beach. This is where all the cruise ships will stop for swimming. 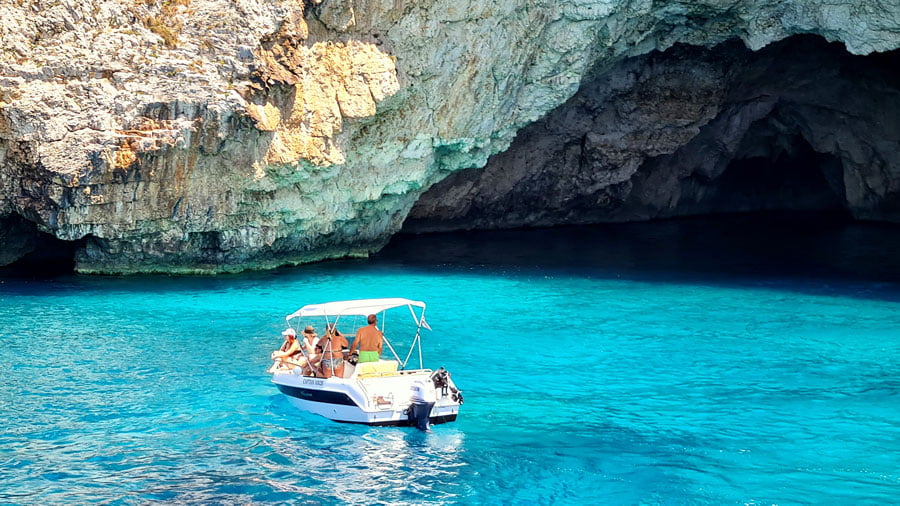 This location got this name (blue caves Paxos) because of the white cliffs reflecting on the surface of crystal-clear waters making the sea look turquoise. 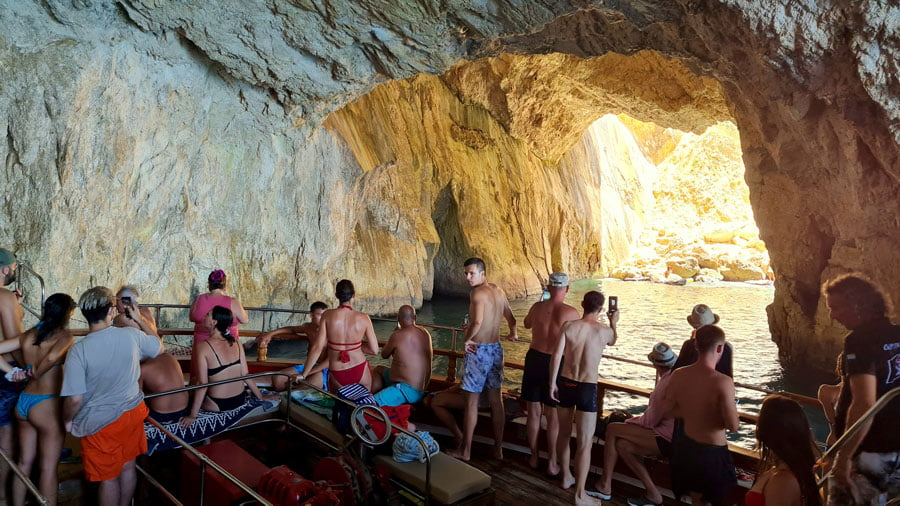 Even the large chip can sail in 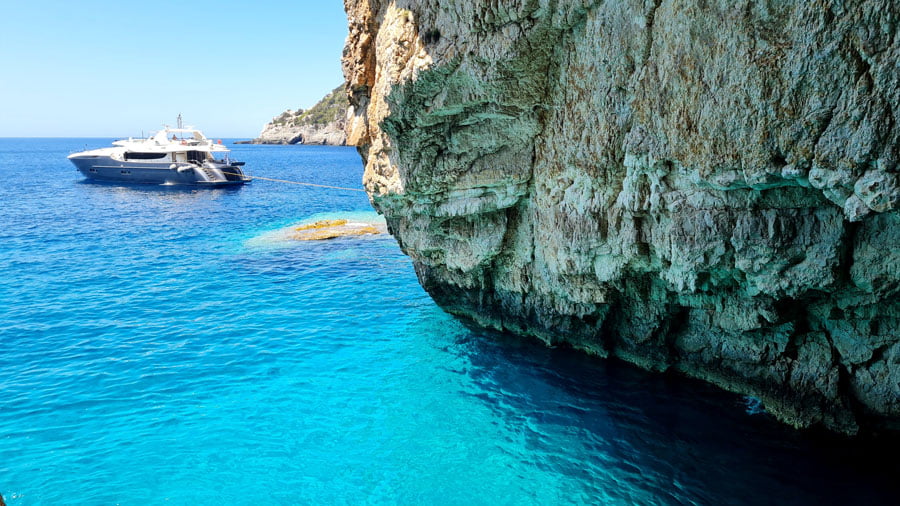 Exotic landscapes are especially visible at the tiny Antipaxos island, opposite to Paxos. The most popular Antipaxos beaches are Voutumi and Mesovrika at the north end. It will take about 30 minute-walk to get from one to the other. Tourists often come for snorkeling opportunities and spectacular secluded coves. 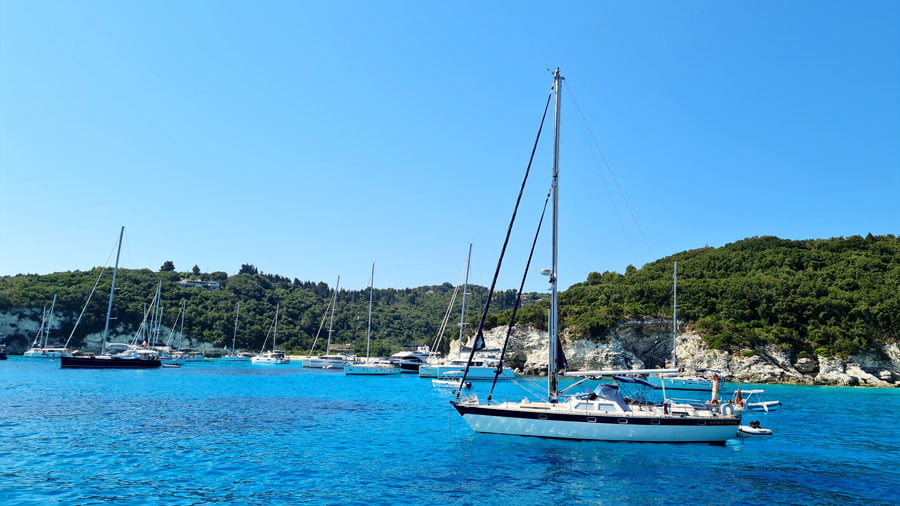 Along the Antipaxos shores

The islet Antipaxos is located 3 kilometers to the south of Paxos. It only covers 5 square kilometers and it’s almost uninhabited (with the population of less than 50) and unspoiled. There are no hotels on the islet nor one can bring a car here. The island is covered with vineyards that Paxos is proud of. 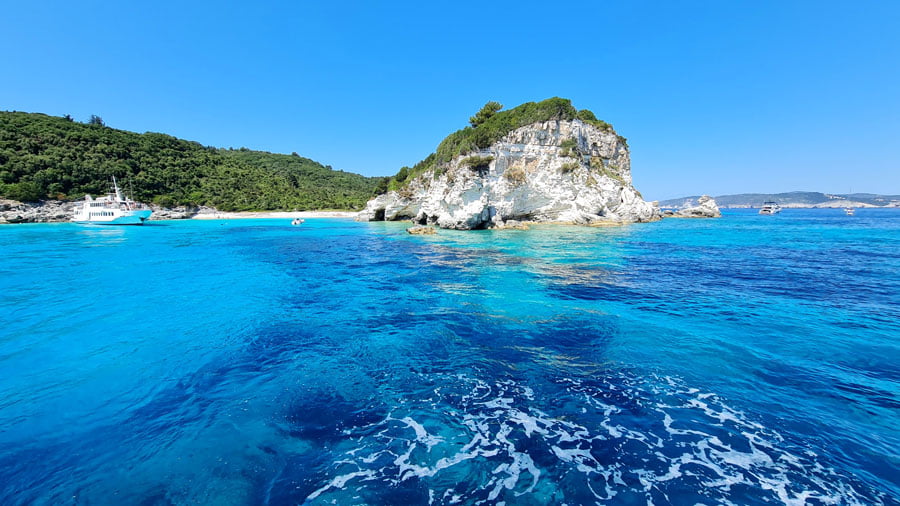 How to get to Paxos

Paxos can be reached by ferry either from Corfu (about 30 minutes) or Igoumenitsa (up to 1 hour and a half for passengers and vehicles). There are also tourist cruises available daily from coastal tows namely from Parga and Syvota. The closest airport is on Corfu, 3 kilometers from Corfu Town. (It might also be interesting to know that Meteora Greece can be reached from this part of the Ionian coast by a 3-hour drive.) 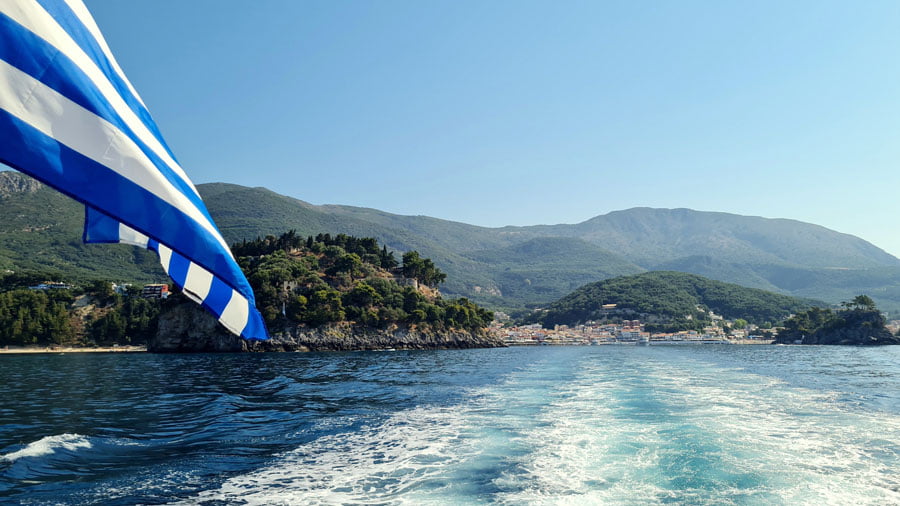 Cruising from the coast 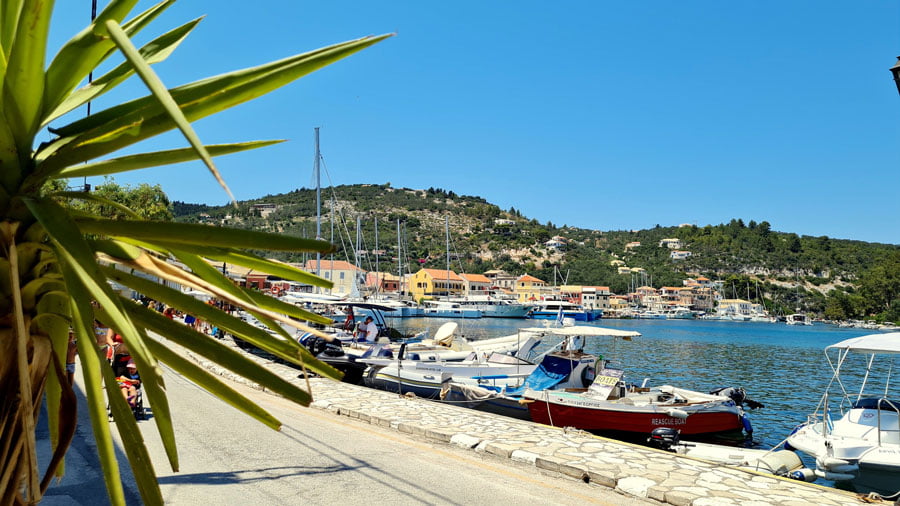 Small boats and vessels are available

Imagine spending an entire holiday in Paxos and Antipaxos. That would be a true escape from the rest of the world – into a secluded paradise!

Next: PLACES TO VISIT IN PARGA GREECE 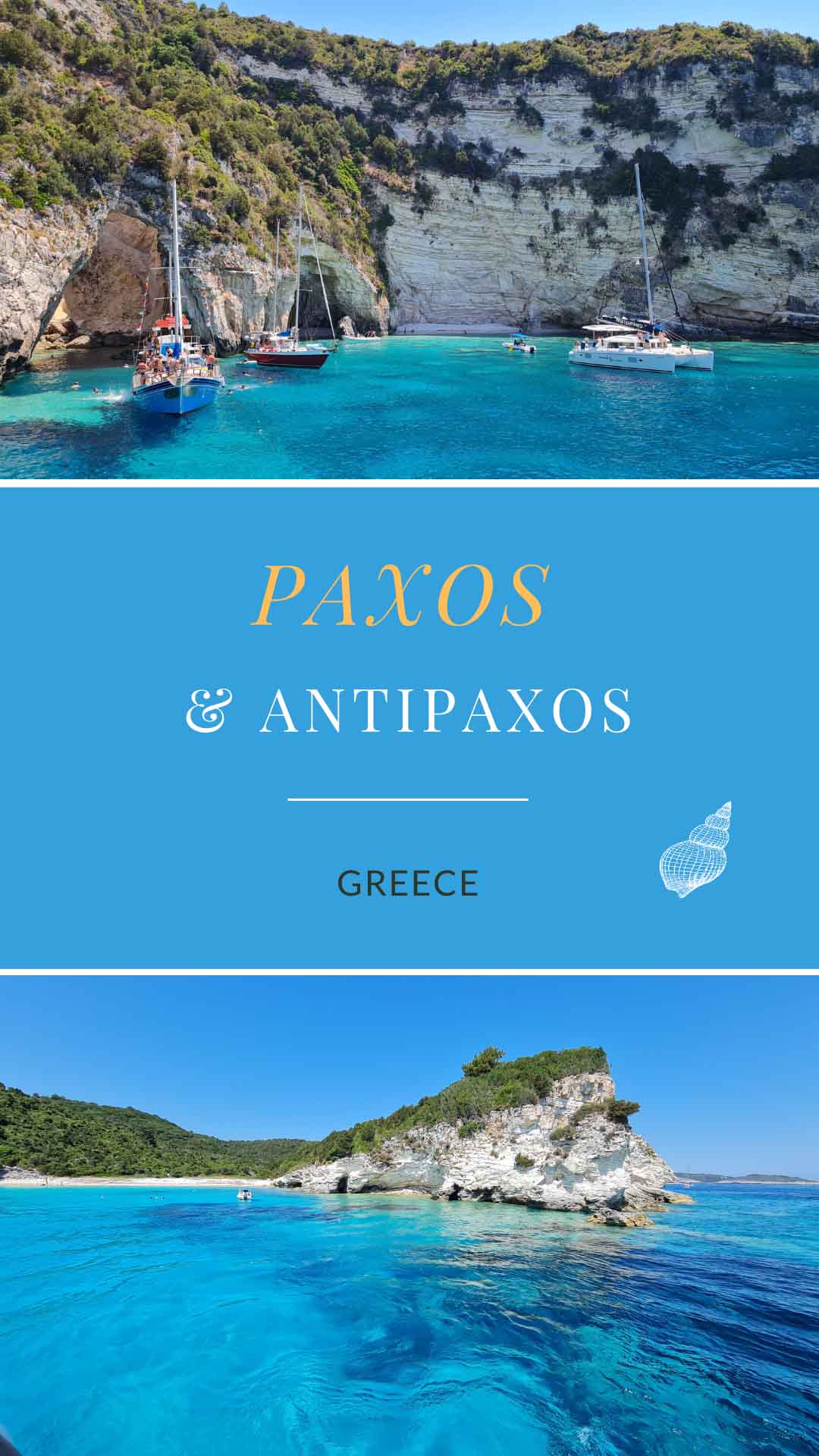 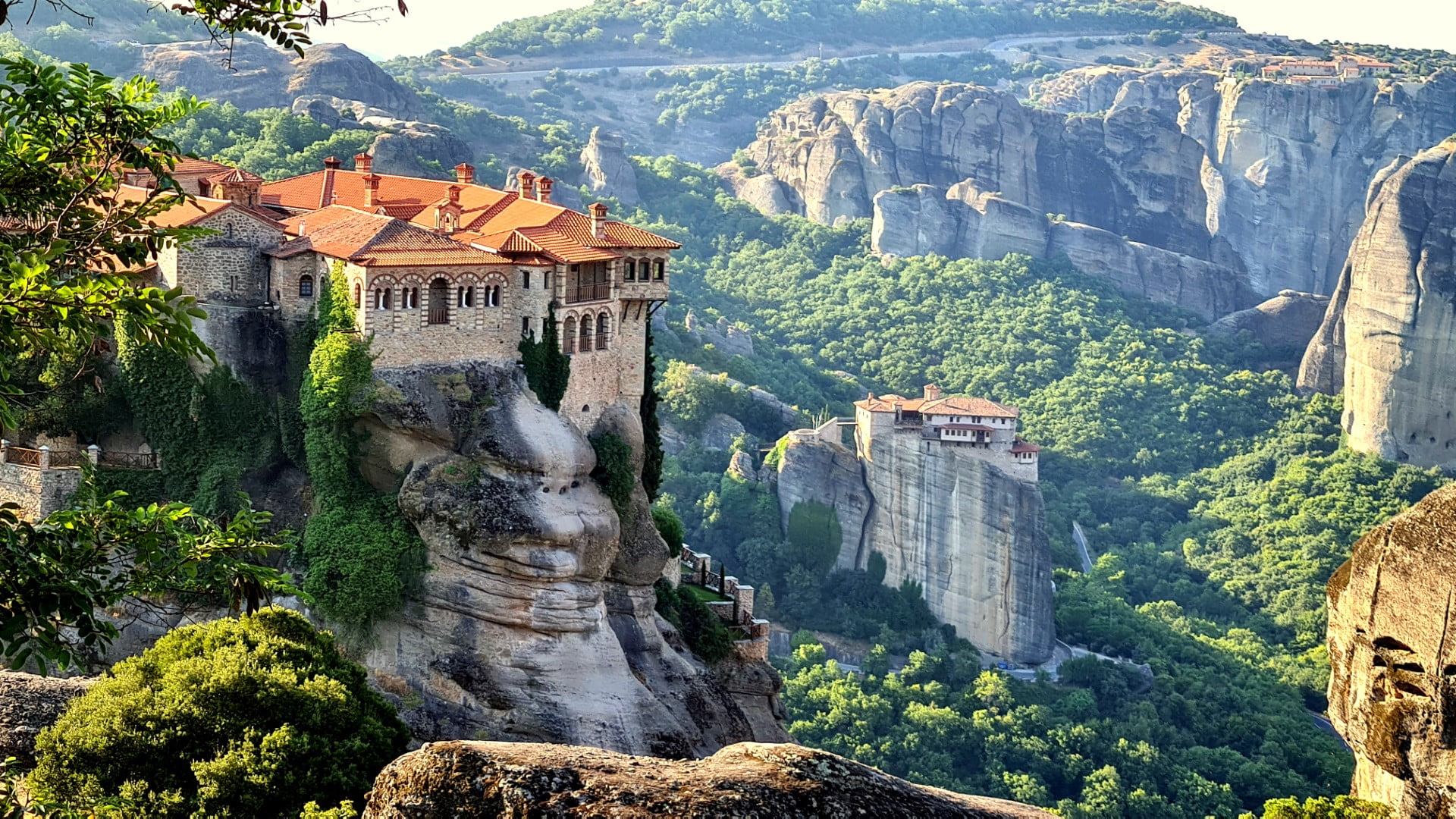 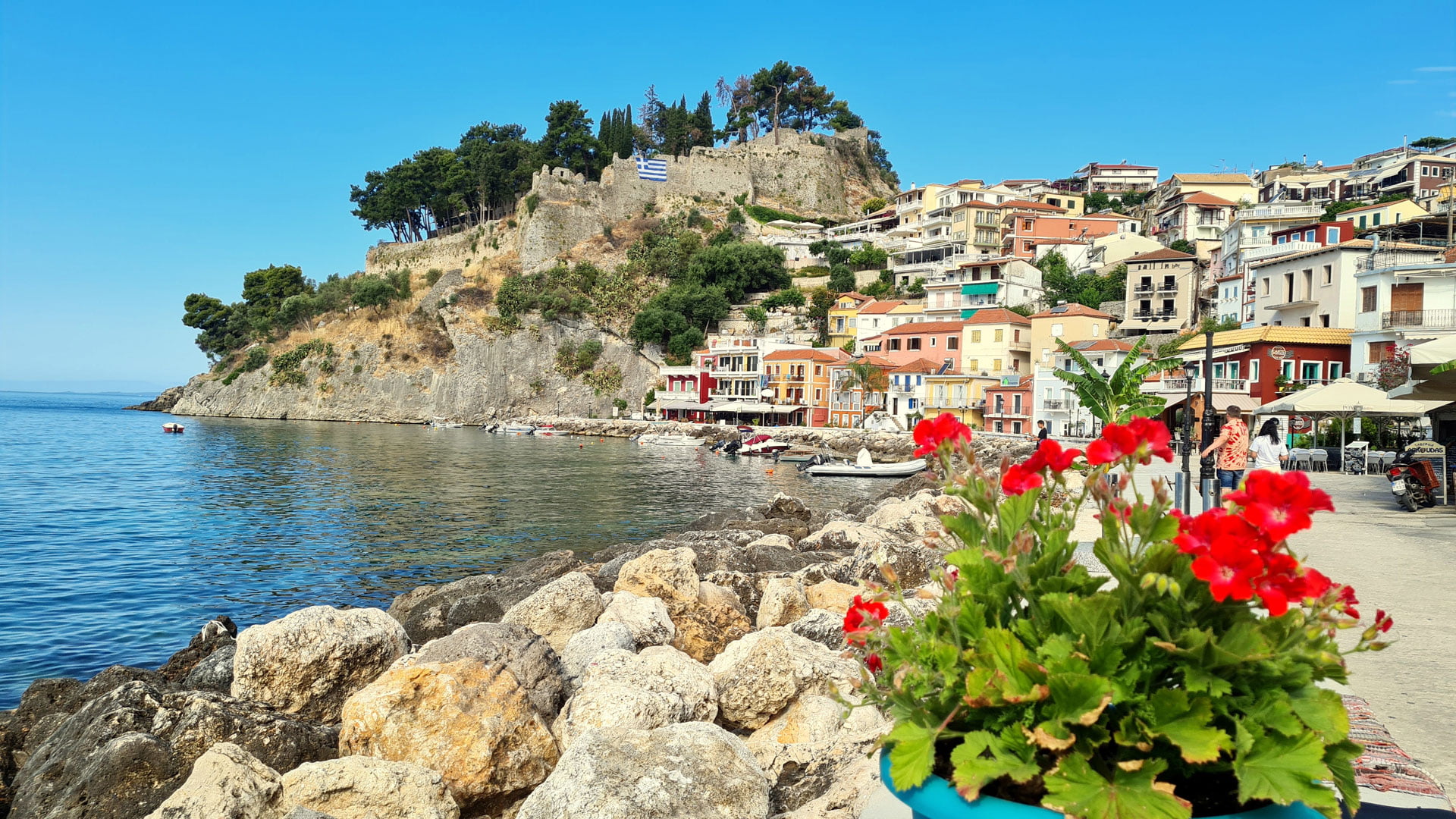